The Chinese company Oppo maintains its strong commitment to Europe to get into the top of the best-selling brands in the Old Continent, despite strong competition, falling sales and its recent blockade in Germany, where it has been prohibited from marketing its terminals for a long time. 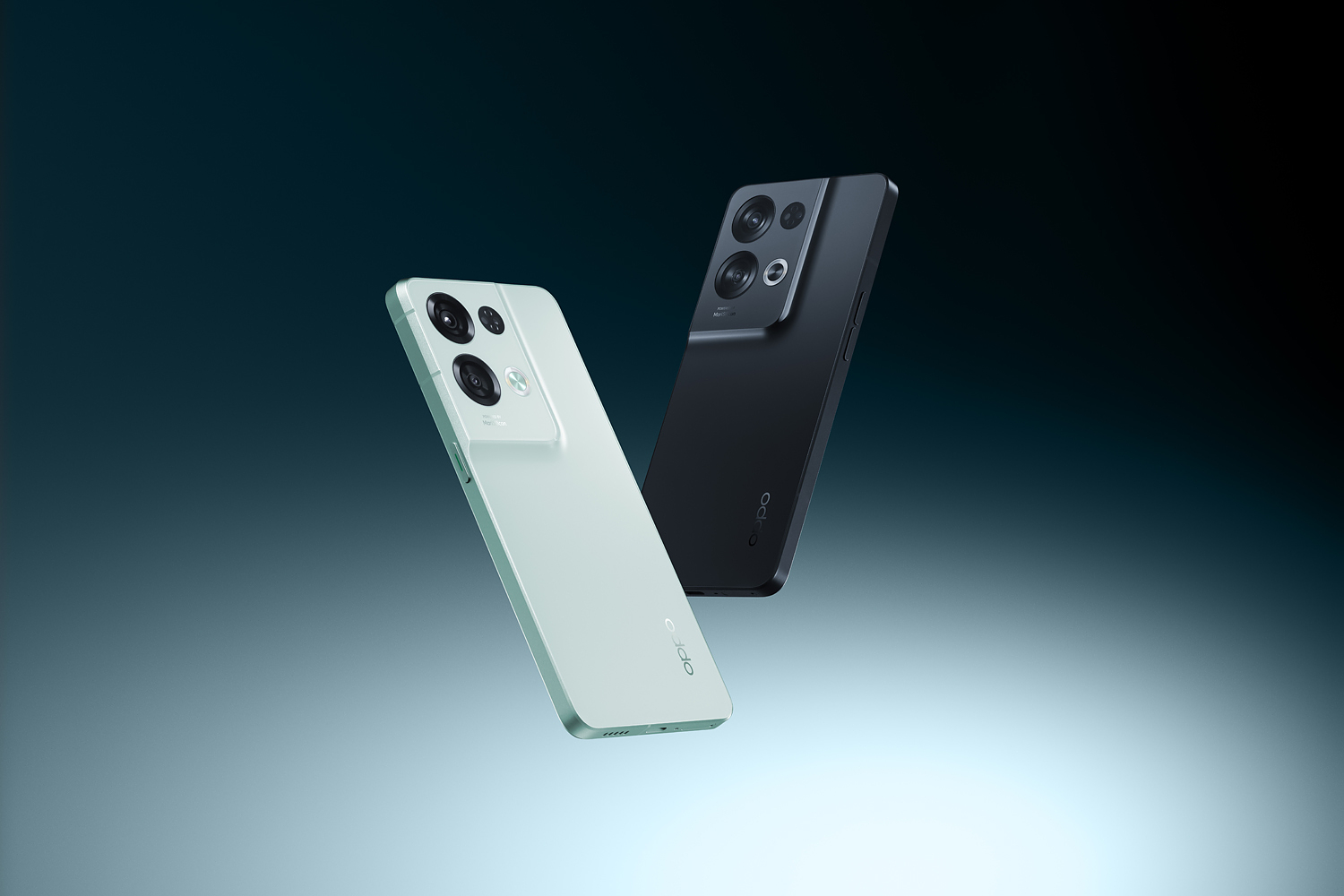 The Chinese company Oppo maintains its strong commitment to Europe to get into the top of the best-selling brands in the Old Continent, despite strong competition, falling sales and its recent blockade in Germany, where it has been prohibited from marketing its terminals for a long time. almost a month for a Nokia lawsuit.

Despite the fact that in Spain this company has begun to have more of a name in recent years, Oppo has actually been operating for more than 25 years and is the best-selling smartphone brand in China, above Huawei. Globally, things are not going badly for this Asian giant, which has a 10% market share, according to Counterpoint and, after Samsung, Apple and Xiaomi, is the best-selling brand in the world.

In Spain, Oppo claims to be in a position to enter the top 3 manufacturers before the end of 2022, a strategy for which its new Reno terminals will be essential. According to China, globally this range has distributed more than 80 million Reno devices worldwide since its launch in early 2019.

Today Oppo has presented the new Reno 8 and Reno 8 Pro for which it has decided to take features of its highest range, Find X, and provide them with the characteristics of a terminal of 1000 euros, but at a lower cost and obviously with certain deficiencies.

The Oppo Reno 8 Pro is the king of this category. In design, the company has been inspired by the straight lines of the Reno 6 and the integration of the rear cameras of the Find X5 Pro to obtain a very compact and carefully designed device with only 7.3 mm thickness (the Reno more thin so far).

In addition, the Chinese firm has taken pains to considerably reduce the screen frames, being even narrower than in the top of the range Find X5 Pro. Specifically, the sides have a border of only 1.48 mm while the lower chin occupies only 2.37 mm. It will be sold in light green and black.

For its part, the screen is 6.7 inches AMOLED with 120 Hz refresh rate and stereo sound.

The second strong point of the Oppo Reno 8 Pro is the camera. The company's own chip that the company launched at the end of 2021, MariSilicom, and that until now had appeared in the Find range, now comes to the Reno with the aim of improving images, allowing a greater dynamic range and reducing noise. Again, features from its flagship coming to the Reno 8 family.

Also, the main lens is equipped with Sony's 50 Mpx IMX766 sensor and the front lens with 32Mpx RGBW IMX709.

In terms of performance, the Reno 8 Pro is powered by the Mediatek Dimensity 8100 Max processor with 8GB of expandable Ram and 126GB of storage.

The battery, another of the aspects that Oppo tends to take care of the most, includes the 80 W SUPERVOOCTM, which allows the 4500 mAh battery to be charged to 50% in about 10 minutes and to 100% in about 30 minutes. Plus, with the Battery Health Engine, Reno8 family devices maintain up to 80% of their original capacity after 1,600 full charge cycles, which is twice the industry standard (800 cycles).

As for the Reno 8 5G, the big differences compared to the Pro model are in the screen size, 6.43 inches and 90 Hz, and less tight edges than in the superior model. In addition, despite having the same cameras as the Pro, three lenses and the same sensors, it is not equipped with the MariSilicom X chip or the temperature sensor that works on the higher equipment, so it lacks some functions such as recording 4K night video.

The battery is exactly the same while the processor that powers the 8 5G model is the MediaTek Dimensity 1300.

Oppo Reno8 Pro 5G will be available from August 31 for 799 euros and for a limited time it will come with an exclusive launch pack consisting of Enco X2 headphones and a liquid silicone protective case.

The Reno 8 5G will be available from August 31 for 549 euros with an exclusive launch pack consisting of Oppo Enco Free2 headphones and a liquid silicone protective case.

‹ ›
Keywords:
EconomiadigitalcompaniasTecnologíaSmartphone
Your comment has been forwarded to the administrator for approval.×
Warning! Will constitute a criminal offense, illegal, threatening, offensive, insulting and swearing, derogatory, defamatory, vulgar, pornographic, indecent, personality rights, damaging or similar nature in the nature of all kinds of financial content, legal, criminal and administrative responsibility for the content of the sender member / members are belong.
Related News