It pronounces for the first time on model 720 after the Luxembourg ruling and agrees with two individuals who filed an appeal. 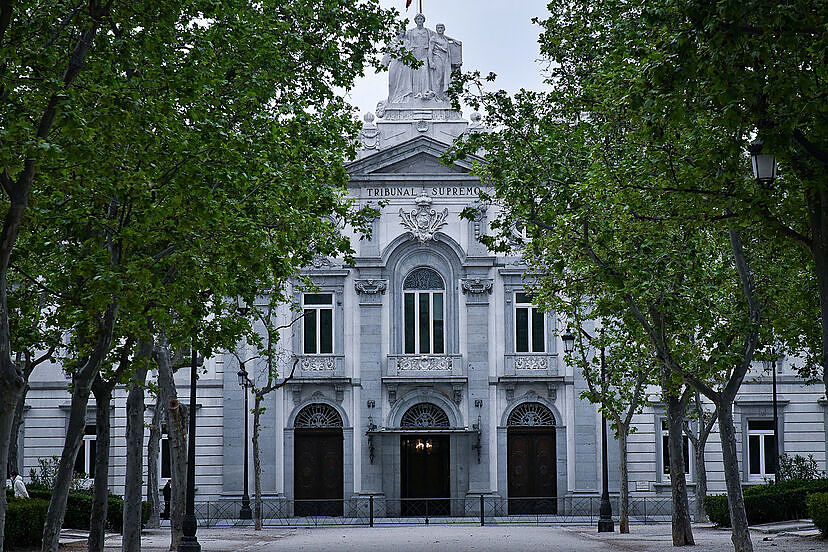 It pronounces for the first time on model 720 after the Luxembourg ruling and agrees with two individuals who filed an appeal.

The Supreme Court has already applied the ruling of the Court of Justice of the European Union (CJEU) that annulled form 720 and has ordered the Ministry of Finance to return a fine that it imposed on two individuals for declaring, after the deadline, real estate that they have abroad.

This is the first time that the high court has ruled on the matter, which is why it establishes jurisprudence and a guideline for other Spanish courts to rule in this regard in similar cases related to model 720 of the Treasury.

The magistrates have studied the case of these two individuals who in April 2013 presented a first form 720 relating to the 2012 financial year to inform the Administration that they owned a property in the Portuguese municipality of Elvas, which they had bought in 2007 for €105,000. Both individuals, three months later, presented a second model in which they declared to be owners of another property in the same town acquired in 2008 for 110,000 euros.

As stated in the sentence, as a result of said information, the Inspection charged the interested parties with obtaining an unjustified capital gain in 2012, for the amount of the value of the property that was untimely declared.

Now, the magistrates have explained that -"in accordance" with what is established by the CJEU- it can be established that "an income tax settlement cannot be carried out without being subject to any limitation period when the unjustified capital gains that are regularized correspond to income constituted in goods and assets abroad and have been revealed on the occasion of untimely compliance with the information obligation stipulated" in the law.

It was last January when the CJEU declared illegal the system of sanctions applied by the Treasury to taxpayers who do not declare their property and assets abroad correctly and on time. As concluded, it is a "disproportionate" measure that contravenes European Union law.

The Luxembourg-based court ruled after the European Commission brought the case to its door after filing Spain for requiring resident taxpayers to notify the properties, bank accounts or financial assets they have abroad.

Thus, the Second Section of the Contentious-Administrative Chamber has agreed with the individuals, has annulled the resolution of the Superior Court of Justice of Extremadura and has ordered that they be returned the 133,028.89 euros plus the corresponding interest .

In the 21-page sentence, for which Judge José Antonio Montero was the rapporteur, the Supreme Court has warned that it has not addressed "other issues" related to model 720, "some of great legal and practical importance" because they were not part of of the matter to be dealt with in the analyzed case.

Among other things, it has indicated that it has not ruled on "whether it can be understood that the decision of the CJEU determines the nullity of all the proceedings in those procedures in which the aforementioned article 39.2 of the LIRF was applied", regarding the prescriptions , "and its can end even to firm acts for not having been challenged".

In this sense, the magistrates have insisted that they are issues "of great importance", but that it has not been possible to examine them in this case.