In view of the current crisis situation, representatives of the German economy are warning of a massive weakening of Germany as a business location. 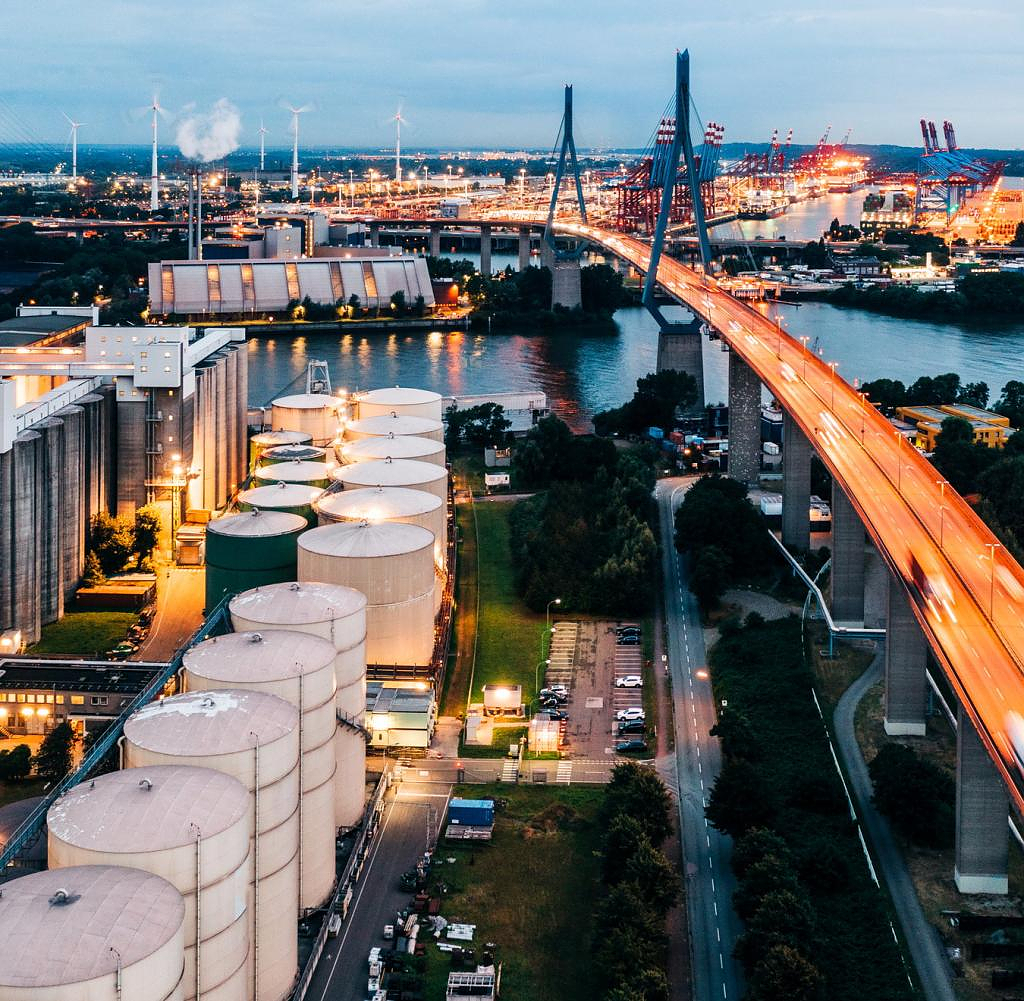 In view of the current crisis situation, representatives of the German economy are warning of a massive weakening of Germany as a business location. Politicians from the coalition and opposition are alarmed and are calling for or announcing comprehensive measures to protect the economy in WELT AM SONNTAG.

“The high energy prices and the weakening economy are hitting the German economy with full force and are a great burden on our companies compared to other international locations. The German business model is under enormous stress,” said Tanja Gönner, General Manager of the Federation of German Industries (BDI). Currently, "every fourth German company is thinking about relocating production abroad".

Many companies are suffering from the high energy prices as a result of the Russian invasion of Ukraine, from disrupted supply chains or restrictions from the rigid fight against the corona pandemic in China. The decisions of the US government to combat inflation, which include billions in subsidies for new technologies and a sustainable expansion of American industry, are seen as another major risk.

The energy-intensive and export-oriented chemical industry in Germany is particularly affected by the current turmoil. “Brutal energy prices are knocking us out. We are very concerned that the double boom will not reach our company," said Wolfgang Große Entrup, Managing Director of the German Chemical Industry Association (VCI).

"Without a functioning price brake, the government willingly accepts de-industrialization." If the chemical industry collapses, other sectors will also collapse. "That can be the knockout for Germany as a location," warned Große Entrup. Employer President Rainer Dulger calls for “more dynamism and speed, more entrepreneurial freedom and flexibility on the labor market. Germany must be unleashed and not tied down by politics,” said Dulger. "Otherwise Germany will move unchecked towards a dangerous turning point."

The mood in the German economy unexpectedly improved significantly in November. The recession is likely to be less deep than many had expected.

The traffic light alliance and Union politicians are increasingly aware of the growing dangers. “We have to be careful not to simultaneously deprive the companies we expect to invest from of liquidity and at least some of them to leave. But that's what we're doing right now," said Deputy FDP leader and Bundestag Vice President Wolfgang Kubicki in an interview with WELT AM SONNTAG. “An example: Even if we should be so far in March that the price brakes take effect, this means for companies that they will have to accept liquidity bottlenecks of a magnitude that should not be underestimated in January and February. If at the same time the supply chain law and other rules increase the bureaucratic effort and inflation remains high, "then this is a highly threatening scenario that could plunge our companies and small and medium-sized businesses into a serious crisis," says Kubicki.

The SPD was recently alarmed by the US government's “Inflation Reduction Act”. The law will provide $386 billion in tax breaks and incentives to, among other things, strengthen US industry and encourage companies to invest in renewable technologies. "In order not to fall behind, we have to fight back," said SPD deputy parliamentary group leader Matthias Miersch. “We need massive investments and an offensive settlement policy. In addition, our approval processes must become faster, simpler and more pragmatic.”

The Ministry of Economic Affairs, led by Robert Habeck (Greens), warns of a subsidy race in view of the US decision. "We will have to give our own European answer that puts our strengths forward," the ministry said. In addition to subsidies, “structural reforms are now necessary, above all the acceleration of planning and approval procedures and the reduction of bureaucracy”. CDU presidium member Jens Spahn calls for a three-point plan: the introduction of discounted industrial electricity, the promotion of key domestic industries and the conclusion of new trade agreements.

‹ ›
Keywords:
EnergiepreiseInflationEnergiekrisenSchusterJacquesDamsJanJungholtThorstenDollNikolausIndustrieMittelstandBDIKonjunkturChemieindustrie
Your comment has been forwarded to the administrator for approval.×
Warning! Will constitute a criminal offense, illegal, threatening, offensive, insulting and swearing, derogatory, defamatory, vulgar, pornographic, indecent, personality rights, damaging or similar nature in the nature of all kinds of financial content, legal, criminal and administrative responsibility for the content of the sender member / members are belong.
Related News