The Berlin public prosecutor's office has rejected the opening of investigations against Palestinian President Mahmoud Abbas because of his Holocaust statement at a press conference in the Federal Chancellery in August. 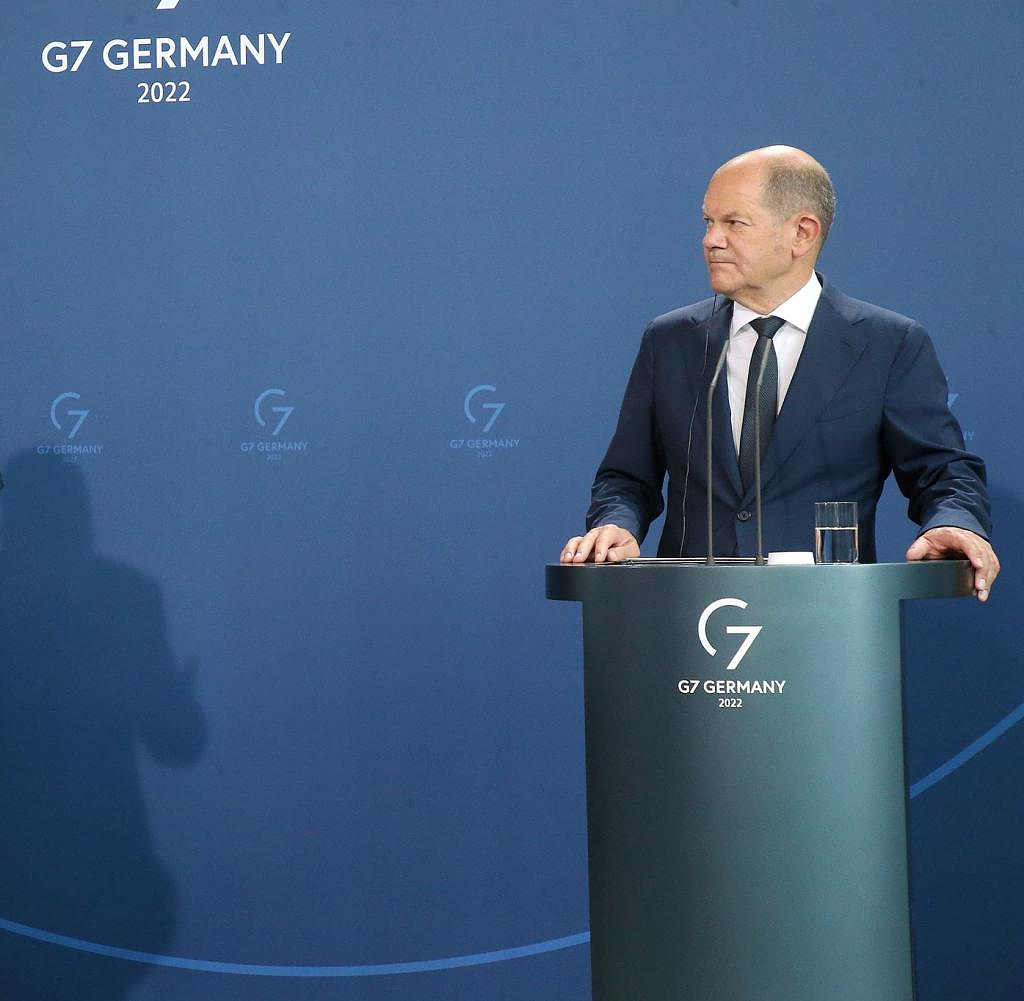 The Berlin public prosecutor's office has rejected the opening of investigations against Palestinian President Mahmoud Abbas because of his Holocaust statement at a press conference in the Federal Chancellery in August. The reason is that there is no initial suspicion of incitement to hatred, the authority said on Monday on request. However, the process is now before the Attorney General's Office for re-examination because a complainant has lodged a complaint against the decision.

The “Bild” newspaper first reported on the rejection. In mid-August, after a meeting with Chancellor Olaf Scholz (SPD) in the Chancellery, Abbas told journalists that Israel had committed "50 massacres, 50 holocausts" on Palestinians since 1947. The statement caused great outrage. Scholz also condemned her afterwards. A few days later, the police announced that they were investigating.

Josef Schuster, President of the Central Council of Jews in Germany, said "Bild": "It is difficult to understand that Mahmud Abbas' statements in the Federal Chancellery should not have any legal consequences." There should be "no bonus for heads of government".

‹ ›
Keywords:
NewsteamAbbasMahmud (Politiker)ScholzOlafAntisemitismusBundesregierungTexttospeechMahmud AbbasOlaf ScholzJosef SchusterStaatsanwaltschaftKrimi
Your comment has been forwarded to the administrator for approval.×
Warning! Will constitute a criminal offense, illegal, threatening, offensive, insulting and swearing, derogatory, defamatory, vulgar, pornographic, indecent, personality rights, damaging or similar nature in the nature of all kinds of financial content, legal, criminal and administrative responsibility for the content of the sender member / members are belong.
Related News