Israel and Germany have agreed on additional financial support for Holocaust survivors in need of care. 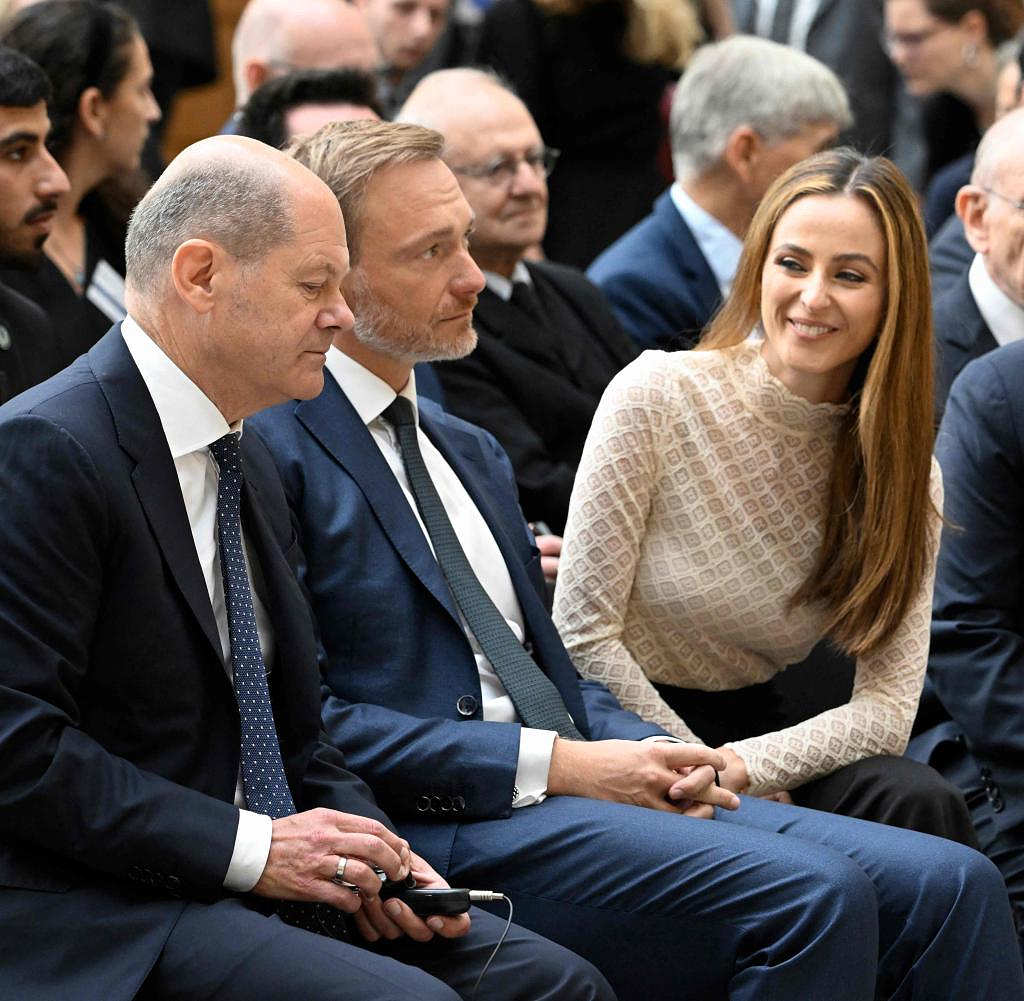 Israel and Germany have agreed on additional financial support for Holocaust survivors in need of care. Israeli Social Affairs Minister Meirav Cohen spoke on Thursday of a "historic agreement" between the governments of both countries.

According to Cohen, the agreement was preceded by months of intensive negotiations between Israel's Ministry of Social Affairs and the State Department, the Jewish Claims Conference and the Federal Ministry of Finance. The Jewish Claims Conference was founded in 1951 with the aim of alleviating the abject poverty of many Jewish Holocaust survivors. According to official figures, around 160,000 survivors were still living in Israel at the beginning of the year.

The signing came ahead of a commemoration ceremony marking the 70th anniversary of the Luxembourg Agreement. In the agreement concluded in 1952 by the Federal Republic of Germany, the State of Israel and the Jewish Claims Conference, the Federal Republic undertook to make reparations to the Jewish victims of National Socialism. It was signed in Luxembourg by Chancellor Konrad Adenauer (CDU) and Israeli Foreign Minister Mosche Scharett.

“The formal act lasted just 13 minutes. 13 minutes, which in a way became the second founding act of the Federal Republic, the moral foundation of our free democracy," said Federal Chancellor Olaf Scholz (SPD) at the memorial event in Berlin.

“It was clear to everyone involved: this agreement could not atone for the heavy guilt that the Germans had shouldered. Rather, the Luxembourg Accords were an attempt to take moral responsibility for moral failures. Trying to ensure that it is not inhumanity that has the last word, but humanity.”

He described the Holocaust as the blackest chapter in German history. "Its singularity forbids any relativization and any comparison," said Scholz. Finance Minister Christian Lindner (FDP) emphasized that there could be no compensation. Germany has an obligation not only to enable the survivors to live in dignity, but also to draw conclusions from history in the political present.

‹ ›
Keywords:
NewsteamHolocaustScholzOlafMeirav CohenHolocaustÜberlebendeIsraelOlaf ScholzJewish Claims ConferenceGeschichteChristian LindnerBundesfinanzministeriumKrimiFDP
Your comment has been forwarded to the administrator for approval.×
Warning! Will constitute a criminal offense, illegal, threatening, offensive, insulting and swearing, derogatory, defamatory, vulgar, pornographic, indecent, personality rights, damaging or similar nature in the nature of all kinds of financial content, legal, criminal and administrative responsibility for the content of the sender member / members are belong.
Related News