The way for Croatia's accession to the Schengen area without border controls is clear. 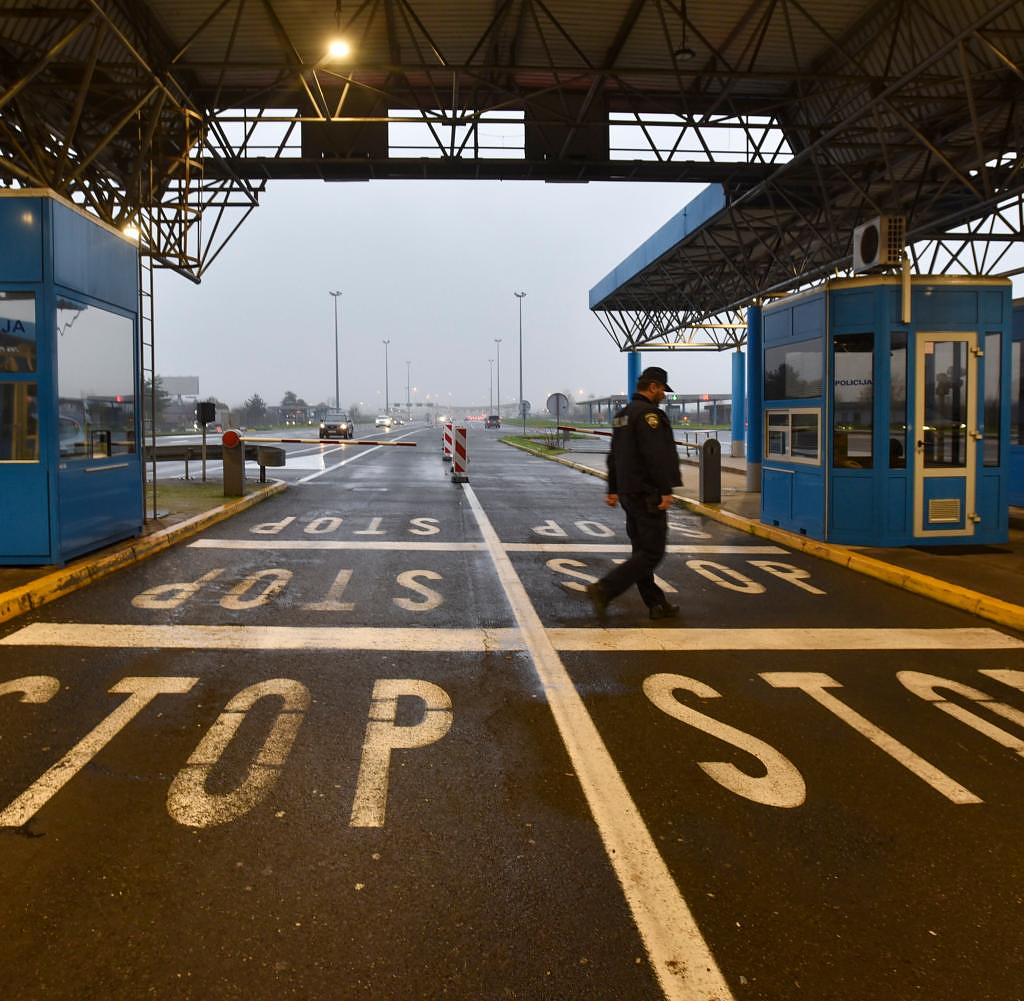 The way for Croatia's accession to the Schengen area without border controls is clear. The responsible ministers of the 26 Schengen countries agreed on this on Thursday at a meeting in Brussels. The controls at the land borders of the popular holiday destination are to be abolished at the beginning of next year.

However, there was no majority for the admission of Bulgaria and Romania to the Schengen area. All three countries were originally intended to be included.

In the run-up to the meeting of EU interior ministers, Interior Minister Nancy Faeser (SPD) spoke out in favor of the three countries being admitted. The EU Commission had also recently pushed for this. Austria and the Netherlands, on the other hand, reject the accession of Bulgaria and Romania to the Schengen area because they fear an increase in migration via the Balkan route.

The Schengen Agreement has guaranteed freedom of travel in Europe since 1995. It is named after the town of Schengen in Luxembourg, in the border triangle of Germany and France. In 1985, the three countries as well as Belgium and the Netherlands initiated the gradual dismantling of border controls. Ten years later, the Schengen Agreement came into effect.

Countries willing to join must go through tests lasting several years and implement reforms. This includes, among other things, better protection of the external borders and police cooperation. The Schengen extension requires a unanimous decision by the member countries and a positive vote by the European Parliament.

The Schengen idea had recently come under pressure: due to terrorist attacks, high numbers of refugees and the corona pandemic, Germany, France and other member countries temporarily reintroduced border controls.

‹ ›
Keywords:
NewsteamFrankreichReiseBrüsselSchengenRaumSchengener AbkommenBulgarienTerroranschlagKroatienRumänien
Your comment has been forwarded to the administrator for approval.×
Warning! Will constitute a criminal offense, illegal, threatening, offensive, insulting and swearing, derogatory, defamatory, vulgar, pornographic, indecent, personality rights, damaging or similar nature in the nature of all kinds of financial content, legal, criminal and administrative responsibility for the content of the sender member / members are belong.
Related News