In January, the Bundestag wants to recognize the genocide of the Yazidis. 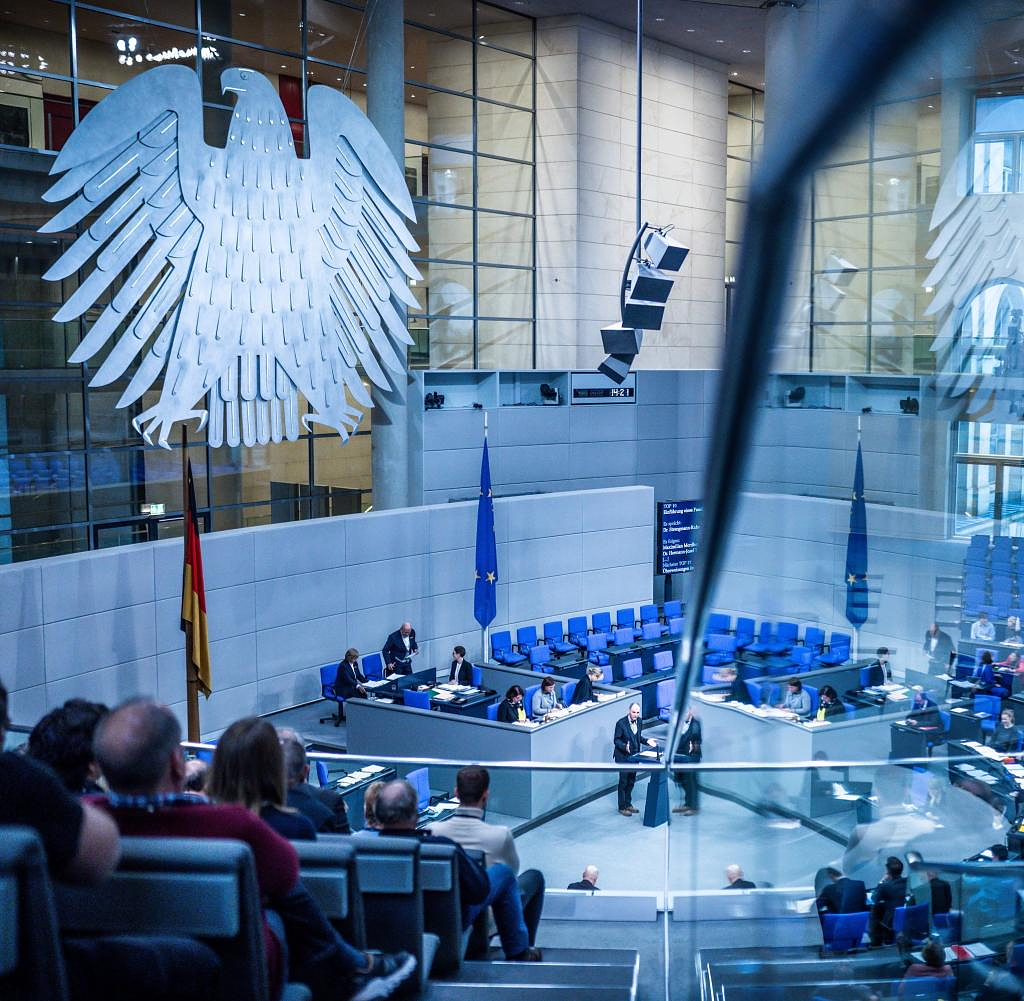 In January, the Bundestag wants to recognize the genocide of the Yazidis. The traffic light groups had approved an application for this, which is now being coordinated with the Union group, said the Greens chairman in the Committee on Human Rights and Humanitarian Aid, Max Lucks, the Evangelical Press Service (epd) on Tuesday in Berlin. “The recognition of the genocide of the Yazidis is a sign of appreciation for the victims and their descendants.” The Yazidi community in Germany has been waiting for this for far too long.

The referral to Parliament goes back to a petition. Last February, the Yazidi petitioner Gohdar Alkaidy spoke to the Petitions Committee about the matter and demanded that the attack by the terrorist militia "Islamic State" (IS) in August 2014 on the Yazidi-inhabited Sinjar region in northern Iraq and the crimes that followed be recognized as genocide . He also referred to the fact that Germany is home to the largest Yazidi diaspora community in the world.

On August 3, 2014, IS attacked Yazidi villages in Iraq, killing thousands of men and kidnapping women and children, including to Syria. The women and girls were systematically raped. It is estimated that more than 2,600 Yazidi women are still being held by Islamists in the region.

‹ ›
Keywords:
NewsteamJesidenVölkermordIslamischer StaatBundestagTexttospeechMax LuckNordirakApple PodcastISKrimi
Your comment has been forwarded to the administrator for approval.×
Warning! Will constitute a criminal offense, illegal, threatening, offensive, insulting and swearing, derogatory, defamatory, vulgar, pornographic, indecent, personality rights, damaging or similar nature in the nature of all kinds of financial content, legal, criminal and administrative responsibility for the content of the sender member / members are belong.
Related News