The necessary modification of VAT in small amount defaults

The crisis, aggravated by inflation, means that even more individuals stop paying for the services they have received from companies for amounts less than 300 euros. 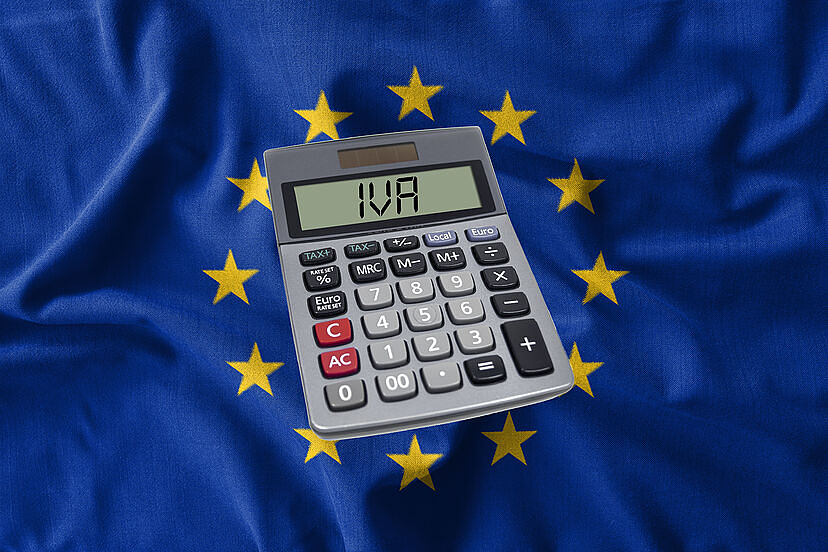 The crisis, aggravated by inflation, means that even more individuals stop paying for the services they have received from companies for amounts less than 300 euros. These non-payments generate an additional cost to these companies, as it is impossible to recover the VAT charged to the AEAT, but which has not been paid by their clients.

And it is that the VAT Law, in its article 80. Four, prevents rectifying the tax base when the debt of an individual is less than 300 euros, in any case. Consequently, a barrier is established based on the amount, not provided for in the community regulations.

Faced with this, I must warn that the jurisprudence of the CJEU has been declaring the inadmissibility of multiple formal requirements, of a different nature, established in the legislation of other countries, which prevented or unnecessarily hindered the modification of the tax base of uncollectible VAT credits, established by article 90 of the Directive, understanding that its application by the Member States violates the principle of VAT neutrality and that, in any case, they went beyond what is strictly necessary to guarantee the correct collection of VAT and prevent the fraud.

In short, the CJEU considers that whenever there is a non-payment and uncertainty about its definitive nature, the company should be favored by allowing the rectification of the tax base, without prejudice to the adjustments that must be made later if the credit is finally satisfied. .

In view of this jurisprudence, I understand that the Spanish legislation incurs the same defect and should be subject to review, since companies are being forced to bear an economic cost for a tax that has not been paid by the third party passed on, without tax recovery option, which breaks the most elementary foundations of VAT.

However, the Administration persists in defending this situation, whose most recent exponent is the Resolution of the TEAC of April 22, 2022, in which it is stated that urging collection through a judicial claim or notarial requirement allows verifying that the taxpayer exercises his right and tries to collect the amount of his credit, while enabling the recipient to oppose the exceptions that, where appropriate, since it also allows verifying that the recipient has received (or not) the request and its content.

What this doctrine is forgetting is a fundamental principle of the VAT Directive according to which the tax base is constituted by the consideration actually received and whose corollary is that the Tax Administration cannot receive as VAT an amount greater than that received by the passive subject, as is currently happening.

Therefore, I understand that the prevention of fraud or the guarantee of correct collection of VAT cannot be invoked to prohibit the modification of the tax base in cases of non-payment of small amounts by final consumers, since these have not been deducted input VAT and it is evident that the only subject to control is the one that issues and corrects the invoice for the uncollected debt, something really simple for the Administration.

For all the above, it seems clear that the current regime contained in article 80.Four LIVA of rectification of the tax base in cases of bad loans of less than 300 euros must be changed.

If the legislator does not introduce the appropriate modification, the Spanish Courts may not apply the precept due to the direct effect of article 90.1 of the Directive, since companies cannot be harmed by preventing the recovery of VAT that they have not received. Another option is to resort to the filing of a preliminary ruling before the CJEU under the provisions of article 267 TFEU.

Finally, the European Commission could also request clarifications from the Spanish Administration on the application of this precept, which could also lead to an action by the latter before the CJEU in accordance with the provisions of article 258 TFEU. The last example is what has happened with the 720 model.

In short, I consider that there are enough arguments for the current limitation established in article 80.Cuatro LIVA to be modified in the short term by judicial actions, if the legislator does not react before and adapts it to the community principles that must govern the operation of VAT and, especially, the principle of neutrality, which would be really desirable, above all, in economic times like the present.

José Pedreira Menéndez, Professor of Financial and Tax Law at the University of Oviedo.