According to North Rhine-Westphalia's Agriculture Minister Silke Gorißen, the consequences of the Russian war of aggression against Ukraine are making the economic situation of organic farms more difficult. 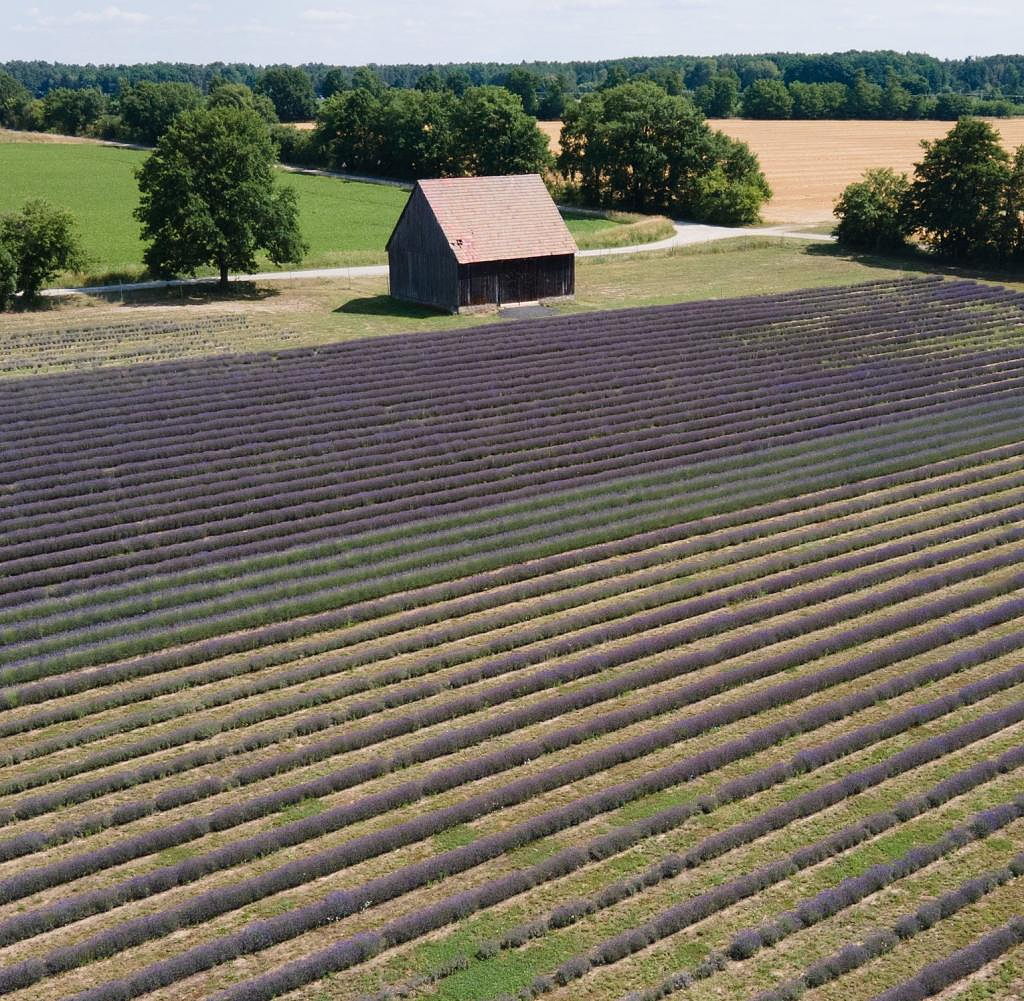 According to North Rhine-Westphalia's Agriculture Minister Silke Gorißen, the consequences of the Russian war of aggression against Ukraine are making the economic situation of organic farms more difficult. Many farmers, including those who work conventionally, are in existential difficulties as a result of inflation and the energy crisis in Europe, the CDU politician told the Düsseldorf "Rheinische Post" on Thursday, September 8th. "For organic farming there is an additional difficulty: many consumers have to save, and then sometimes less organic ends up in the shopping cart." There are already individual farms that have given up.

Many Germans would rather save on groceries than on vacation, said Gorissen. "It's different in other countries." The minister announced that support programs would be launched quickly, for example for particularly affected companies or for investments in animal welfare.

The minister was also concerned about bottlenecks in animal feed. "I'm currently visiting a lot of farms, and what I'm hearing worries me: what was mowed and stored in the spring for the winter is already being fed to some extent," she said. In addition, there is a threat of loss of fodder maize due to the drought. “This means that many farmers will probably have to buy more expensive feed in winter. There are already bottlenecks in getting animal feed on the market.”

‹ ›
Keywords:
TexttospeechNordrheinWestfalenWirtschaftDüsseldorfLandwirtschaftliche BetriebeLandwirtschaftLandwirtschaftLageBiologische LandwirtschaftInflationDürreUkraineKriseEnergiekrisen
Your comment has been forwarded to the administrator for approval.×
Warning! Will constitute a criminal offense, illegal, threatening, offensive, insulting and swearing, derogatory, defamatory, vulgar, pornographic, indecent, personality rights, damaging or similar nature in the nature of all kinds of financial content, legal, criminal and administrative responsibility for the content of the sender member / members are belong.
Related News