Riots at the funeral service in Hamburg's largest cemetery

The “Factory of Arts” had a special position in Hamburg for years – if only because of its location in the otherwise culturally undisturbed east of Hamburg, not far from the car dealers and the brothels in this area. 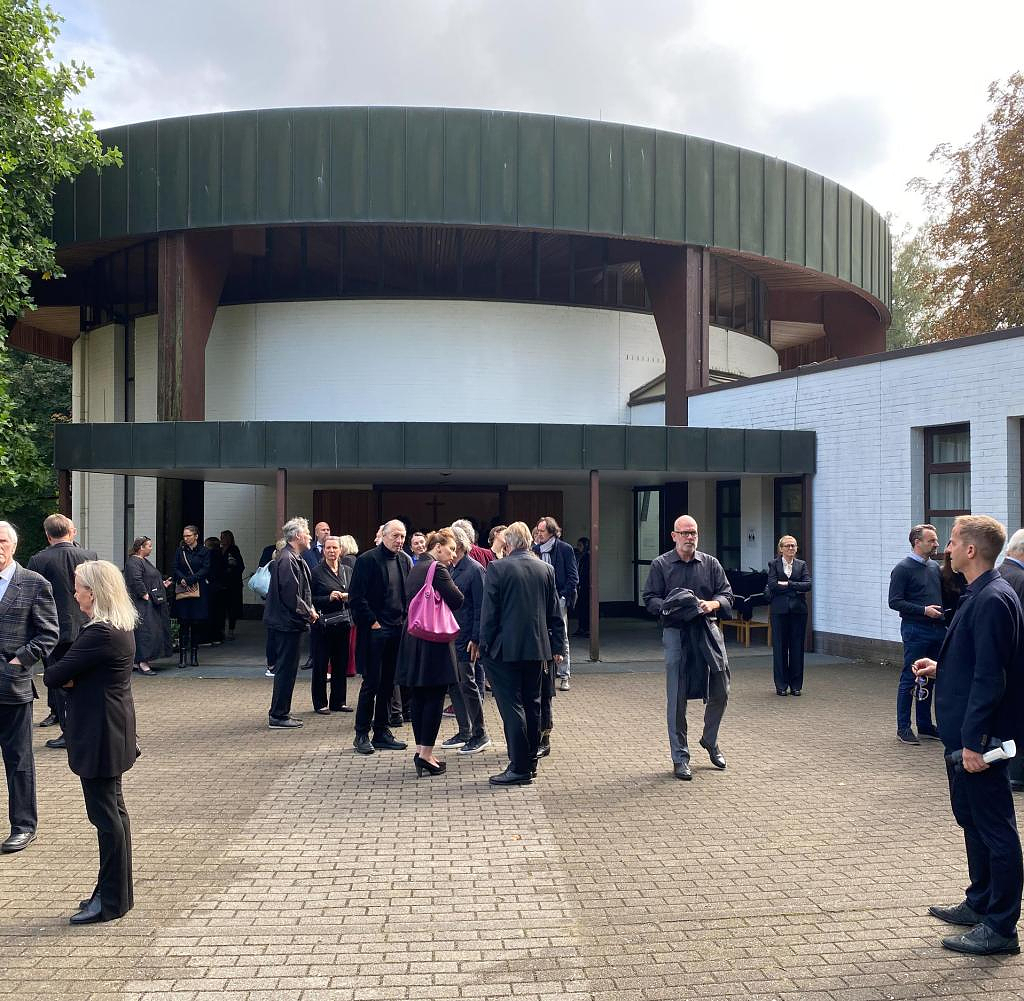 The “Factory of Arts” had a special position in Hamburg for years – if only because of its location in the otherwise culturally undisturbed east of Hamburg, not far from the car dealers and the brothels in this area. Horst Werner was the mastermind behind this factory, most recently he made a much-attended exhibition of four Hamburg press photographers possible. At the opening there was much praise from Senator for Culture Carsten Brosda (SPD). And some events have been announced on the website for the autumn. But does it come to that?

Horst Werner died unexpectedly last month, and since then there has been a great deal of uncertainty surrounding the "art factory". As was shown on Saturday at the funeral service in Chapel 10 at the Ohlsdorf Cemetery, there are conflicting interests that have apparently already taken several stages of escalation. There are family members with ideas, but there is also another group that wants to steer the future of the building and claims to have been commissioned to do so by Werner.

When a family member wanted to comment on the future of the "Arts Factory" at the funeral service, bodyguards brought by the other group came into action and covered the microphone with their hands. There was tumult, loud debates, threats, some guests ran out of the chapel, others rushed back in and a lawyer questioned whether house rules even allowed the list of speakers to be influenced by anyone in this way. Finally, the police were called, the officials had the confusing situation explained to them and took some personal details. "We have never experienced such an operation here in the cemetery," said one of the police officers.

In any case, the case could soon be discussed by the cultural authorities, after all, this is a well-known institution. And perhaps the opening of the will will clarify what will should be pursued. It is doubtful that Werner would have wished for such a funeral service.

‹ ›
Keywords:
BeerdigungenLauterbachJörnOhlsdorfHamburgPolizeiHorst WernerSPDKunstKrimiCarsten Brosda
Your comment has been forwarded to the administrator for approval.×
Warning! Will constitute a criminal offense, illegal, threatening, offensive, insulting and swearing, derogatory, defamatory, vulgar, pornographic, indecent, personality rights, damaging or similar nature in the nature of all kinds of financial content, legal, criminal and administrative responsibility for the content of the sender member / members are belong.
Related News