A man has been sentenced to 16 years in prison in a trial over the planned kidnapping of Michigan Gov. 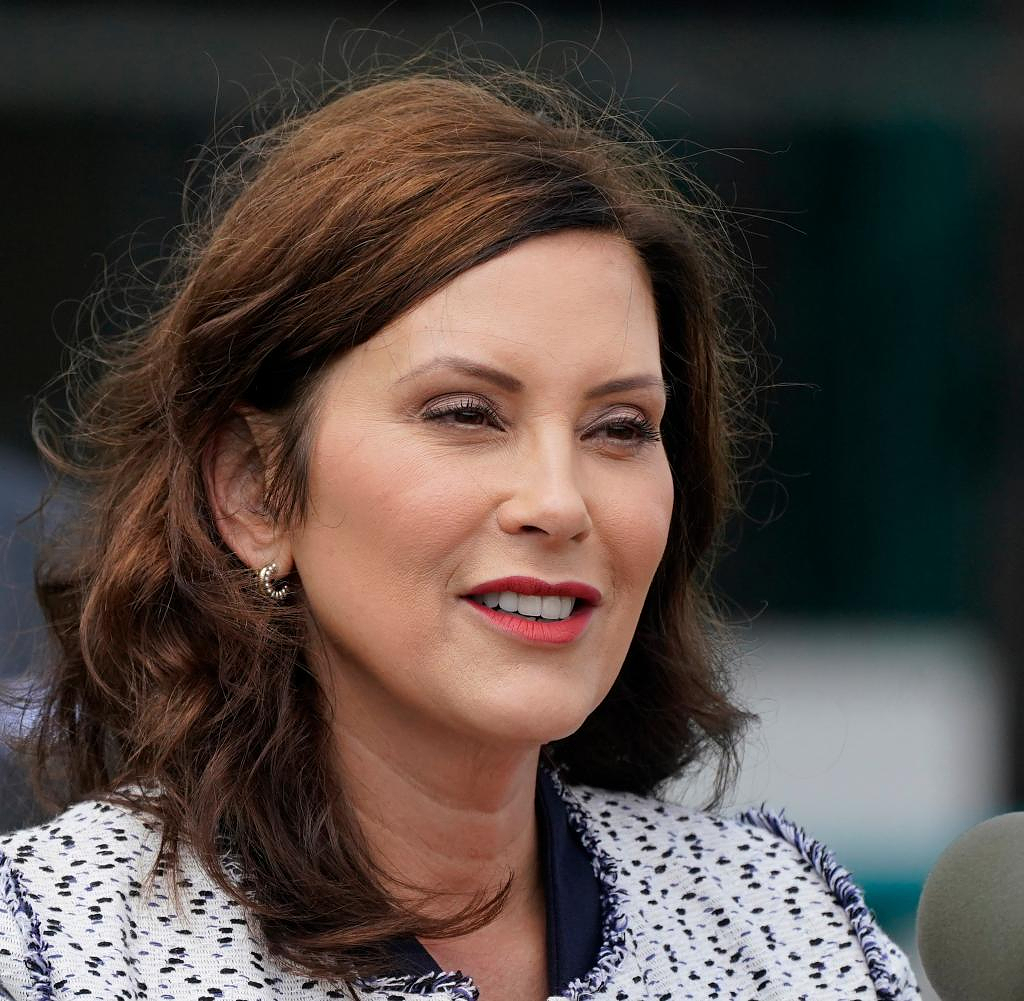 A man has been sentenced to 16 years in prison in a trial over the planned kidnapping of Michigan Gov. Gretchen Whitmer. This was announced by the US Department of Justice on Tuesday. The 39-year-old was convicted in August along with a 47-year-old accused of conspiring to plan the kidnapping and preparing to use a weapon of mass destruction. However, the sentence has not yet been determined. In the case of the 47-year-old, the sentence is expected on Wednesday.

In October 2020, a month before the US presidential election, a total of 14 suspected extremists were arrested in connection with the planned kidnapping. They are said to have planned to kidnap the Democratic governor in order to start a "civil war". According to the prosecutor, the suspects observed Whitmer's holiday home and photographed a nearby bridge that was to be blown up as a diversionary maneuver.

Whitmer, a harsh critic of ex-President Donald Trump, was attacked by right-wing groups at the time because of her tough measures in the fight against the corona pandemic. Protests by some heavily armed activists in Michigan's capital Lansing caused a nationwide sensation.

Before the protests, Trump had called for Michigan and the then two democratically governed states of Minnesota and Virginia to be “liberated”. He had also repeatedly verbally attacked Whitmer.

Almost two weeks ago, three other members of the group were sentenced to between seven and twelve years in prison by a Michigan court.

‹ ›
Keywords:
NewsteamUSAPolitikMichiganUSA
Your comment has been forwarded to the administrator for approval.×
Warning! Will constitute a criminal offense, illegal, threatening, offensive, insulting and swearing, derogatory, defamatory, vulgar, pornographic, indecent, personality rights, damaging or similar nature in the nature of all kinds of financial content, legal, criminal and administrative responsibility for the content of the sender member / members are belong.
Related News