Father describes kidnapping of son to Panama as act of desperation

At the start of a child kidnapping process in Panama, the child's father described the act as an act of desperation and admitted the allegations. 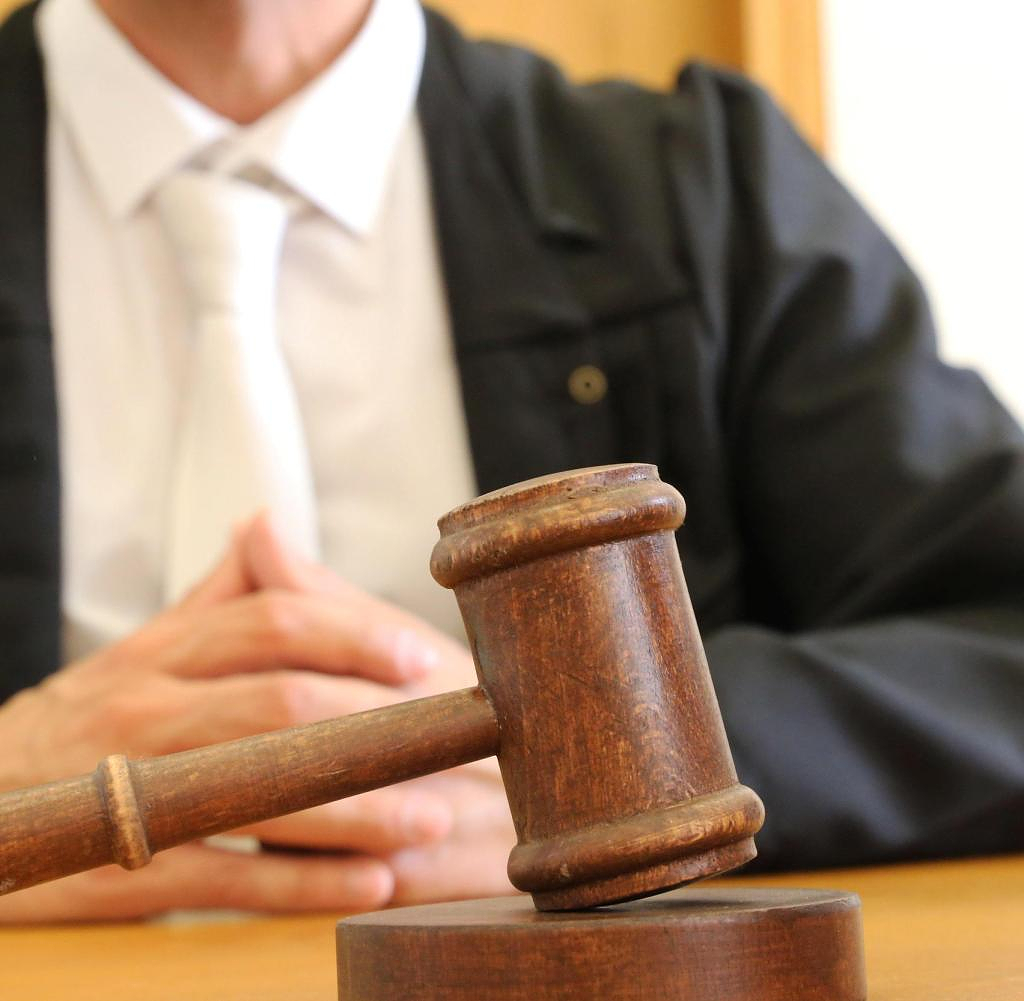 At the start of a child kidnapping process in Panama, the child's father described the act as an act of desperation and admitted the allegations. He is sorry for his son, with whom he no longer has any contact, he said in a shaky voice and in tears at the start of the hearing on Tuesday. The 50-year-old is accused in the Pforzheim district court of not having brought the eleven-year-old boy back to his mother after a Christmas holiday in North Rhine-Westphalia.

Instead, shortly before the turn of the year, he took him to Belgium, then to Amsterdam and finally to Panama, the man said. There have always been arguments about contact. "I wanted to protect him."

"It was hell," said the boy's mother, who lives in Mühlacker (Entkreis), shortly before the trial began. At the beginning of January she had waited in vain for her son at the agreed meeting point. "Our life will never be the same again." She had also been to Panama twice to look for her son.

When the boy did not appear at the meeting point at Cologne Central Station as agreed, the Federal Criminal Police Office and Interpol were called in and the man was sought with an international arrest warrant. At the beginning of February he was arrested in Panama and then extradited to Germany. The child is back in the mother's care.

‹ ›
Keywords:
DelikteNordrheinWestfalenEntführungenTexttospeechInterpolPforzheimKrimiPanamaAmsterdamVerzweiflungstat
Your comment has been forwarded to the administrator for approval.×
Warning! Will constitute a criminal offense, illegal, threatening, offensive, insulting and swearing, derogatory, defamatory, vulgar, pornographic, indecent, personality rights, damaging or similar nature in the nature of all kinds of financial content, legal, criminal and administrative responsibility for the content of the sender member / members are belong.
Related News