According to the deputy UN special envoy in Afghanistan, Markus Potzel, Germany and other western countries should reopen their embassies in Kabul. 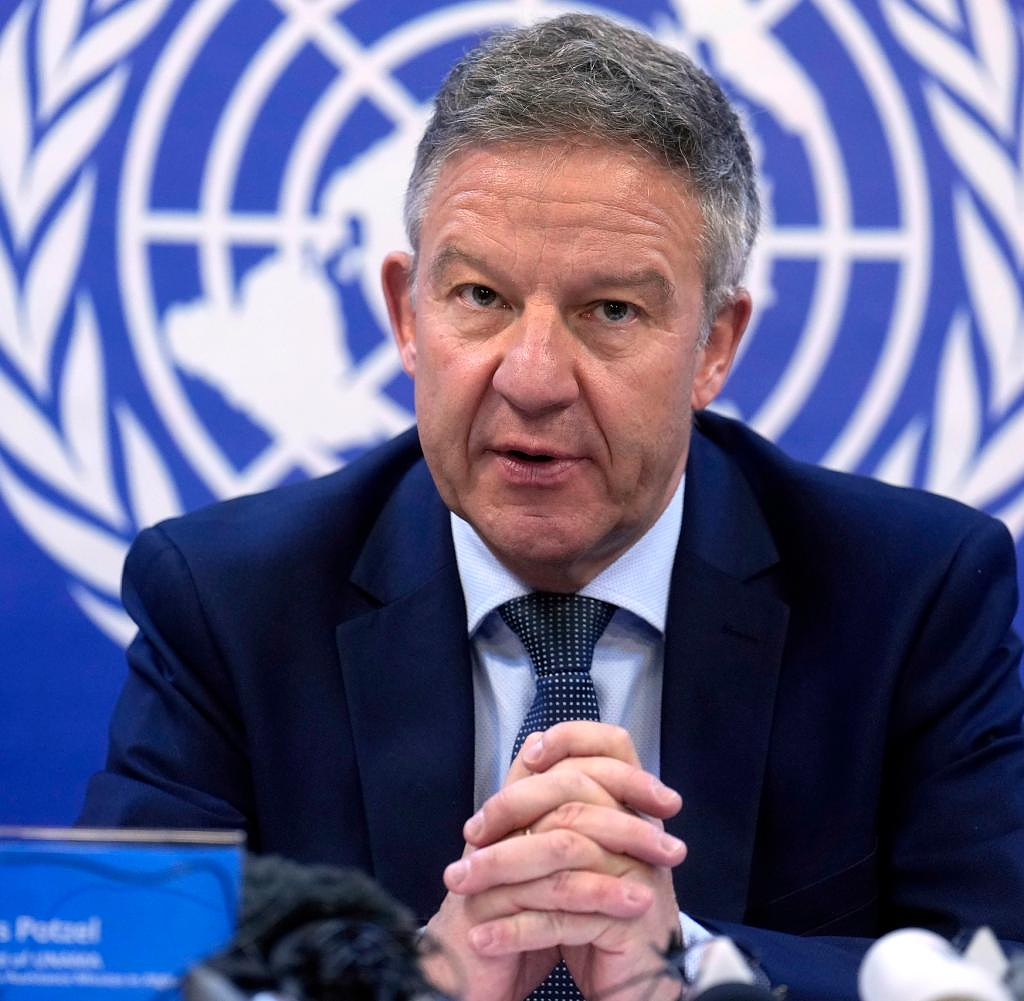 According to the deputy UN special envoy in Afghanistan, Markus Potzel, Germany and other western countries should reopen their embassies in Kabul. "My appeal would be that more Western countries are represented here again," said the former German ambassador to the Central Asian country of the editorial network Germany. You can simply better assess the situation on site “when you are here”.

Germany and other Western countries have interests in Afghanistan, and that shouldn't be forgotten. Protzel named the fight against terrorism, the fight against drug trafficking and prospects for the people in the country as the most important concerns, so that “a wave of refugees like the one we saw in 2015 will not be repeated”.

From Protzel's point of view, however, the opening of diplomatic missions does not necessarily mean recognition of the Taliban government. Nevertheless, the West is interested in a stable Afghanistan in which the jihadist militia Islamic State (IS) will no longer expand.

Potzel said the UN provided humanitarian aid to 24.4 million people in Afghanistan this year. For the coming year, the UN diplomat expects the number of Afghans in need to rise dramatically to 28.3 million – around three quarters of the population.

According to Protzel, emergency aid alone is not enough. "You have to enable the country to take care of itself," he said. But while the need increases, the international willingness to help Afghanistan decreases. In addition, other conflicts overshadowed the situation in Afghanistan, such as the war in Ukraine.

‹ ›
Keywords:
TalibanDiplomatieKabul
Your comment has been forwarded to the administrator for approval.×
Warning! Will constitute a criminal offense, illegal, threatening, offensive, insulting and swearing, derogatory, defamatory, vulgar, pornographic, indecent, personality rights, damaging or similar nature in the nature of all kinds of financial content, legal, criminal and administrative responsibility for the content of the sender member / members are belong.
Related News