The award will be presented on October 10, 2022: Former Chancellor Angela Merkel (CDU) will be honored with this year's refugee award from the UN refugee agency (UNHCR). 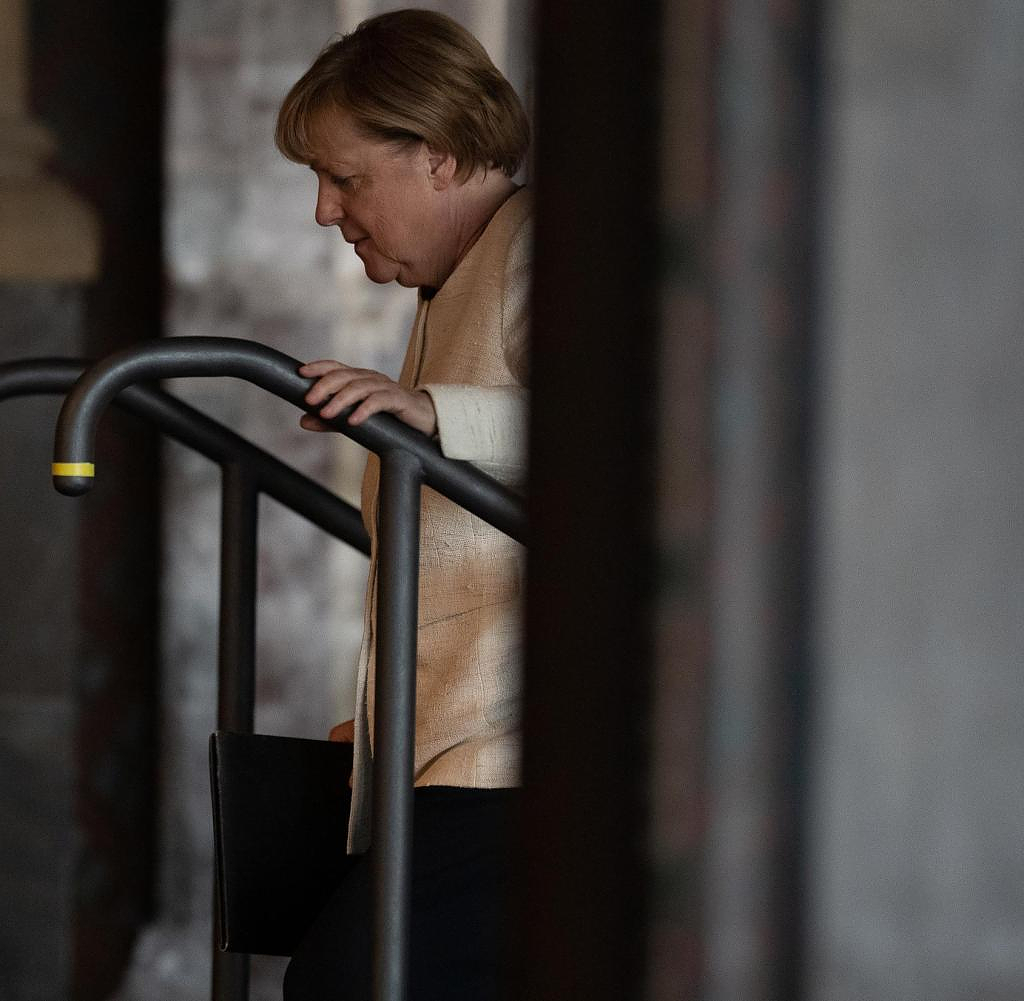 The award will be presented on October 10, 2022: Former Chancellor Angela Merkel (CDU) will be honored with this year's refugee award from the UN refugee agency (UNHCR).

"By working to protect and give a fresh start to such a large number of refugees, Angela Merkel has shown great moral and political courage," said UN High Commissioner for Refugees Filippo Grandi.

Merkel was a "real leader" who "appealed to our common humanity and took a firm stand against those who invoked fear and discrimination," Grandi emphasized. Under her leadership, Germany took in more than 1.2 million refugees and asylum seekers at the height of the Syrian crisis in 2015 and 2016 who were threatened by violence and persecution.

The prize, named after the Norwegian scientist, diplomat and humanist Fridtjof Nansen, has been awarded every year since 1954 to a person, group or organization that has done an outstanding job of protecting refugees, internally displaced persons or stateless people. According to a UNHCR spokeswoman, the award is endowed with 150,000 US dollars.

Merkel has shown what can be achieved "if politicians take the right path and try to find solutions to the challenges of the world instead of shifting responsibility onto others," the UN refugee commissioner said. She called on her fellow citizens to reject divisive nationalism and instead be "self-confident and free, compassionate and cosmopolitan".

The former chancellor was “also a driving force behind Germany’s collective efforts” to take in refugees and help them integrate into society through education, training and labor market programs, Grandi underscored.

The award will be presented to Merkel in Geneva. In addition to the former chancellor, four regional prizewinners will be honored at the ceremony: environmentalists from Mauritania, a project from Costa Rica to protect displaced people, a humanitarian organization from Myanmar and an Iraqi gynecologist who helps Yazidi women and girls.

‹ ›
Keywords:
TexttospeechNewsteamMerkelAngelaMigrationFlüchtlingskriseUNHCRCDUApple PodcastPolitikUNHCR (UNHochkommissariat Für Flüchtlinge)GoslarAngela Merkel
Your comment has been forwarded to the administrator for approval.×
Warning! Will constitute a criminal offense, illegal, threatening, offensive, insulting and swearing, derogatory, defamatory, vulgar, pornographic, indecent, personality rights, damaging or similar nature in the nature of all kinds of financial content, legal, criminal and administrative responsibility for the content of the sender member / members are belong.
Related News