Political summit in Bali – Trump could intervene on the first day

The word war is not on the agenda of the G-20 summit on the Indonesian island of Bali. 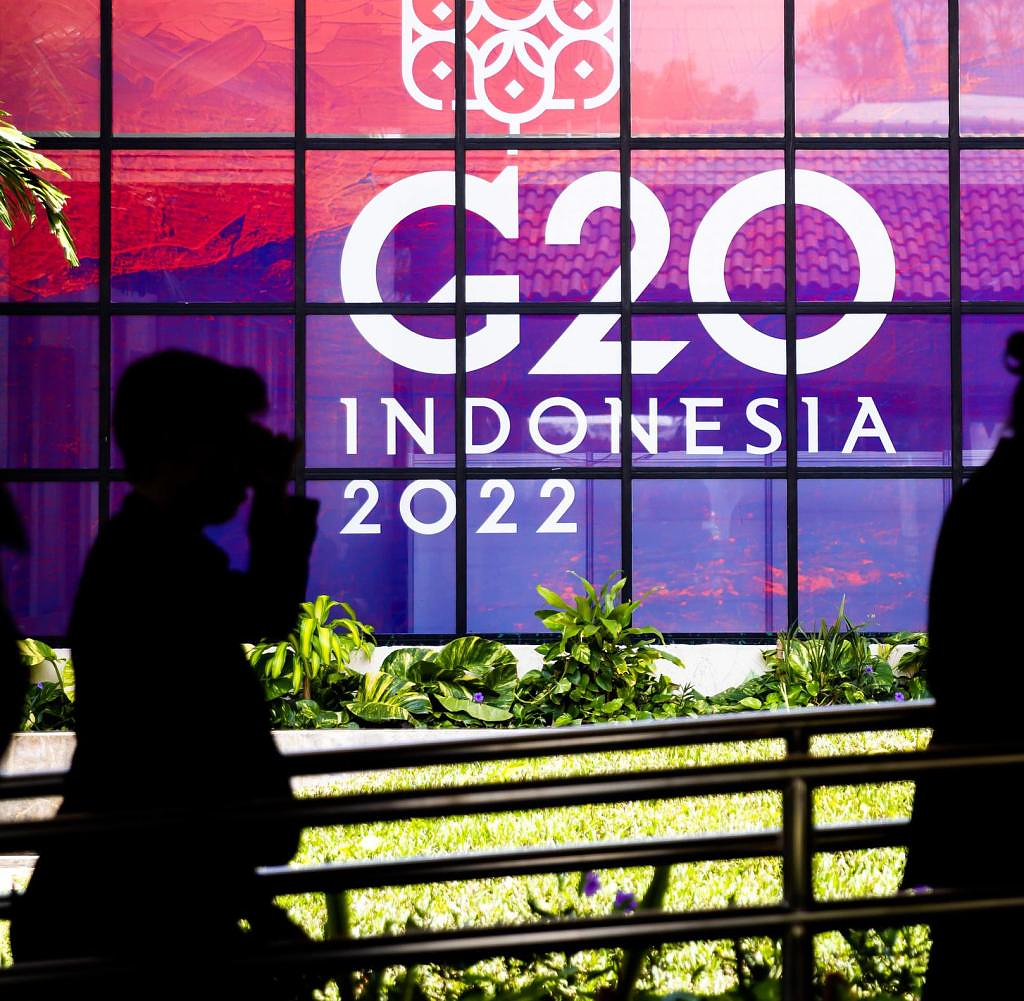 The word war is not on the agenda of the G-20 summit on the Indonesian island of Bali. The Russian war of aggression against Ukraine, the most important topic for many of the participants, is hidden behind the heading "Food and Energy Security". This will be discussed in the first working session on Tuesday.

With US President Joe Biden, German Chancellor Olaf Scholz and French President Emmanuel Macron, Russian Foreign Minister Sergei Lavrov will also be sitting at the table, representing his President Vladimir Putin. It remains to be seen whether anything will come of it in the end.

The G 20 was founded in 1999 for international coordination on financial and economic issues. Initially, only finance ministers and central bank governors met. In 2008, the summit meetings of the heads of state and government were called into being in order to get a grip on the financial crisis at the time. In the meantime, however, the G 20 is also dealing with many other global issues, from fighting terrorism to climate protection and fighting pandemics. And now with a war.

In the early years, it was possible to hide how different the community actually is: kings and autocrats have always sat there together with democratically elected heads of state and government. Today it is clearer than ever what different views they have of democracy, international law and human rights.

The host always decides on this. Logistical questions play a role when choosing the venue: Are there enough hotel rooms? Is there a major airport nearby? Can the event site be well shielded? For the Indonesian government, which has probably never had so many prominent politicians as guests, it should also be about presenting itself from the best side. It has long used the luxurious holiday resort of Nusa Dua in the south of the "Island of the Gods" as a conference venue.

no Russian President Vladimir Putin canceled just under a week before the start of the summit - after a series of defeats in the war of aggression against Ukraine, which culminated in the withdrawal from the strategically important city of Cherson last week. Putin sent his Foreign Minister Sergey Lavrov, who arrived in Bali on Sunday. Also not present: Mexican President Andres Manuel Lopez Obrador, who is also being represented by his foreign minister. It was recently unclear whether Brazilian President Jair Bolsonaro would show up at the G-20 summit despite being voted out.

Yes. The host has the option to invite host countries. The choice of Indonesian President Joko Widodo fell on Ukraine, among others. However, President Volodymyr Zelenskyy will only take part via video link.

He wants to demonstrate that he doesn't shy away from a verbal confrontation with Russia. The motto is that the G-20 member Russia will not be allowed to destroy the important forum for global questions and problems. Instead, they want to show Russia that it is largely isolated internationally.

Especially China. But India and South Africa also did not vote in the UN General Assembly to condemn Russia's war of aggression against Ukraine, but abstained. In terms of population, this faction in the G20 is even larger than those who condemned the invasion.

this is open In the case of controversial issues, negotiations are currently underway as to whether the different points of view could be contrasted. For example, it could be noted that numerous G-20 members consider Russia's war of aggression against Ukraine to be illegal and condemn it. The perspective of Russia would then be noted. Publishing a declaration without Russia's consent – ​​i.e. a 19 to 1 – would be desirable from a Western perspective, but rather unenforceable with Russia's allies.

He hopes that everyone will at least agree not to use nuclear weapons. With this, Scholz wants to counter the Russian threats with a nuclear strike in the Ukraine war. He brought China on board during his trip to Beijing a week ago.

Someone thousands of miles away. Ex-President Donald Trump has announced a “very big announcement” for Tuesday – the first G-20 day. The 76-year-old Republican is likely to publicize a renewed candidacy for the 2024 presidential election on this day. This will not only interest Biden and his delegation in Bali.

‹ ›
Keywords:
NewsteamG20IndonesienBaliTexttospeechRusslandOlaf ScholzApple PodcastNusa DuaChinaJapanSergej LawrowIndienSüdafrikaWladimir PutinJair BolsonaroErnährungPolitik
Your comment has been forwarded to the administrator for approval.×
Warning! Will constitute a criminal offense, illegal, threatening, offensive, insulting and swearing, derogatory, defamatory, vulgar, pornographic, indecent, personality rights, damaging or similar nature in the nature of all kinds of financial content, legal, criminal and administrative responsibility for the content of the sender member / members are belong.
Related News