Paus does not want to start paternity leave until 2024

Federal Family Minister Lisa Paus (Greens) has announced that the planned regulation on so-called paternity leave will be anchored in law next year. 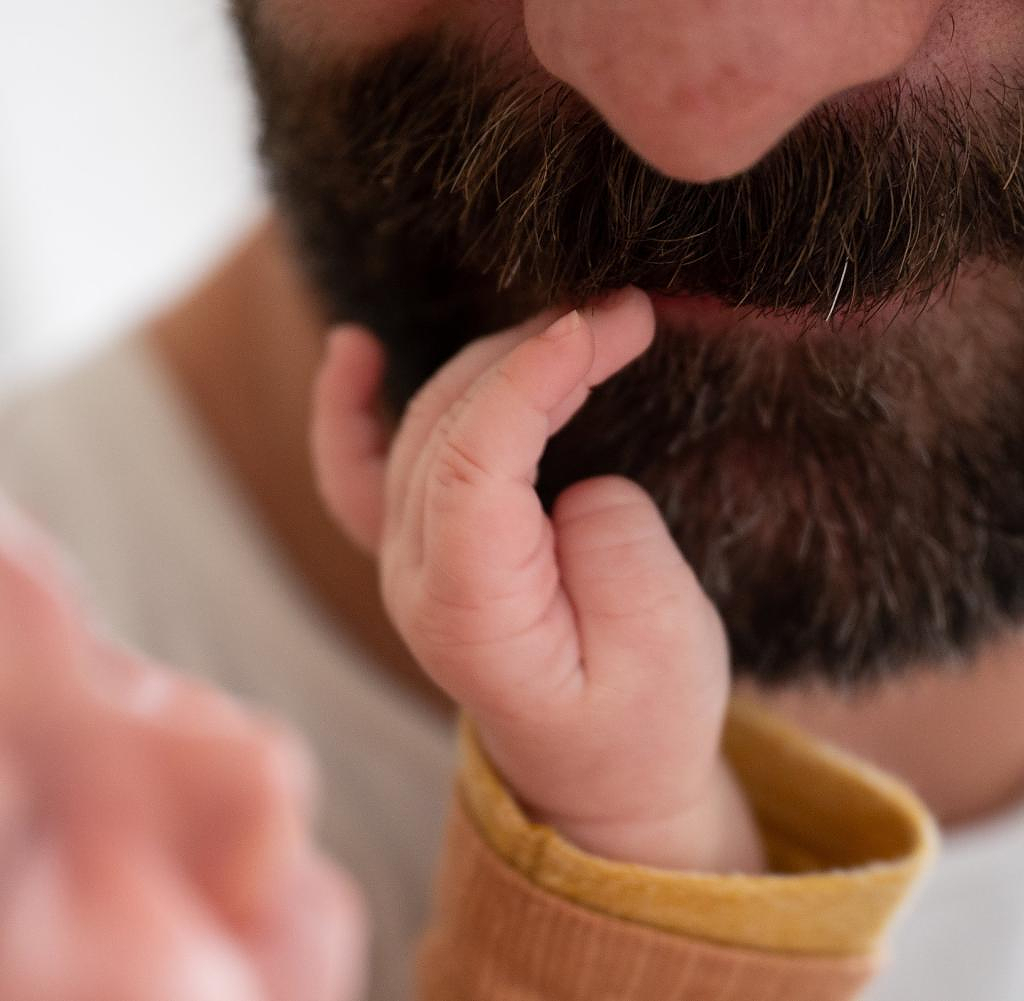 Federal Family Minister Lisa Paus (Greens) has announced that the planned regulation on so-called paternity leave will be anchored in law next year. "The two-week release after the birth is coming, not this year, but in 2024," Paus told the newspapers of the Funke media group.

The economic situation is currently difficult, especially for small and medium-sized companies. "That's why I want to get this important project on track next year," said Paus.

According to Paus, the two-week leave of absence after the birth should be laid down in the Maternity Protection Act. Parents must be supported in their wish for a partnership to share family work. Especially in the first time after the birth, it is important "that parents have time for each other and the baby," said the minister. This is also important "so that fathers can develop a close relationship with the child early on".

The Greens politician described the exemption as "another important building block for the compatibility of family and work". With their support, employers made an important contribution.

The traffic light parties had agreed in the coalition agreement to legally allow two weeks of paid leave after the birth. With the proposed legislation, Germany is implementing an EU directive.

‹ ›
Keywords:
GrüneTexttospeechKarriereNewsteamUrlaubKrisePausLisaLisa PausFunke MediengruppeVäterGeburtenVaterschaftsurlaub
Your comment has been forwarded to the administrator for approval.×
Warning! Will constitute a criminal offense, illegal, threatening, offensive, insulting and swearing, derogatory, defamatory, vulgar, pornographic, indecent, personality rights, damaging or similar nature in the nature of all kinds of financial content, legal, criminal and administrative responsibility for the content of the sender member / members are belong.
Related News