Two more protesters have been executed in Iran. 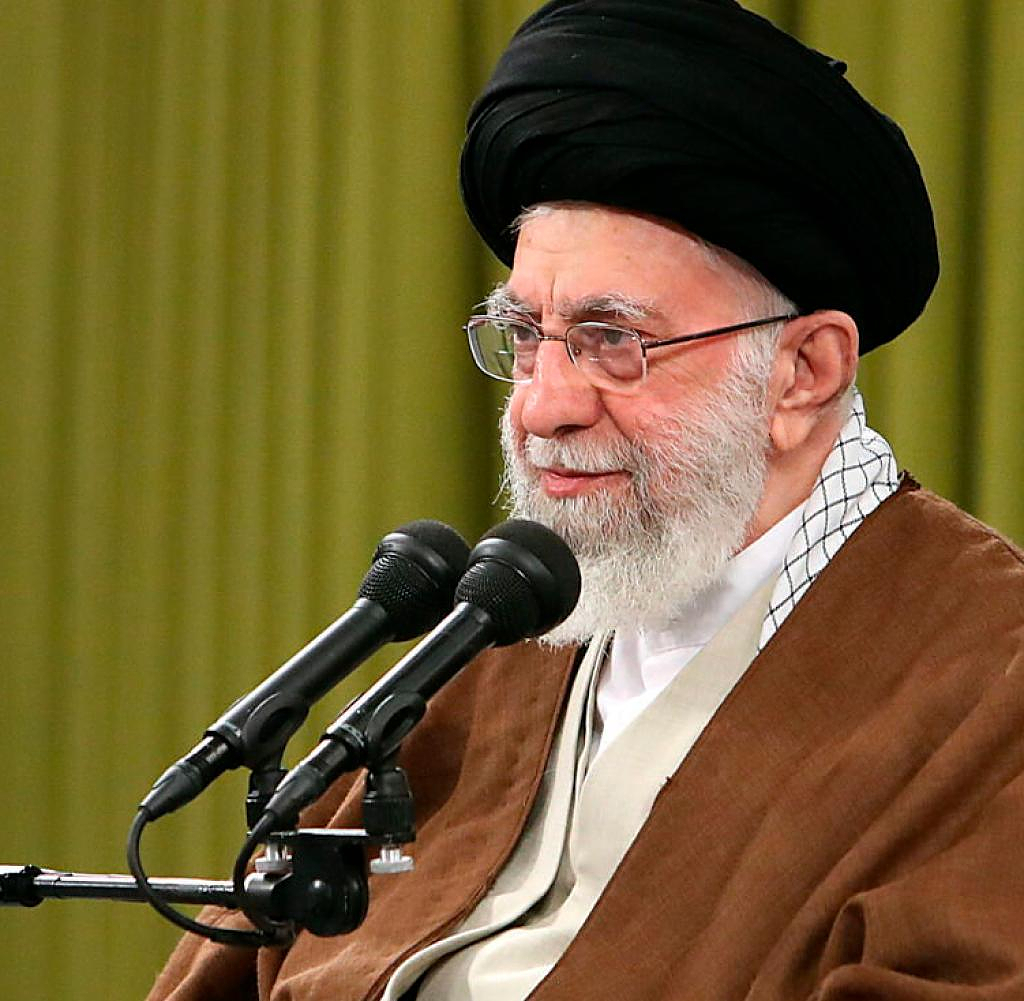 Two more protesters have been executed in Iran. The Iranian judiciary announced on Saturday that Mohammed-Mehdi K. and Sejed-Mohammed H. had been hanged in the early hours of the morning. They are said to have been responsible for the death of a security officer during the system-critical protests in November, according to the judiciary on its web portal Mizan. This increases the number of demonstrators executed in the course of the more than three-month system-critical protests to four.

According to the judicial authority, the two men had admitted in court to having stabbed an allegedly unarmed security officer with a knife during protests in Karaj, a suburb of the capital Tehran. The security guard was a member of the notorious paramilitary Basij unit of the Revolutionary Guards. According to the Mizan report, the supreme court rejected the plea for clemency by the two accused and upheld the death sentence.

In the course of the nationwide protests, the rap musicians Mohsen S. and Majid-Resa R. were executed in December for the alleged murder and attempted murder of two Basij members. The executions caused horror at home and abroad. The EU then decided on further sanctions against Iran, also because of the serious violations of human rights.

According to experts, the sanctions have exacerbated the already acute economic crisis. The national currency, the rial, lost more than 25 percent of its value after the protests. In view of the developments in the country, there is no end in sight to the financial crisis. Some observers even fear an economic collapse in the oil-rich country.

According to the latest estimates by the US-based organization Human Rights Activists News Agency (HRANA), more than 500 people have died in the protests, including 70 minors and almost 70 police and security forces. More than 19,000 demonstrators were arrested.

There is conflicting information on the number of people arrested and sentenced to death, as some have had their death sentences overturned in appeal courts. There is talk of 20 demonstrators who are said to be on the judiciary's death list. The Iranian leadership has so far neither confirmed nor denied these and similar statements.

The trigger for the nationwide protests in Iran was the death of the Iranian Kurd Jina Mahsa Amini in mid-September. She died in police custody after being arrested by the Morality Police for breaking the Islamic dress code. Since then there have been repeated protests against the government's repressive course and the Islamic system of rule.

‹ ›
Keywords:
NewsteamIranTodesurteile
Your comment has been forwarded to the administrator for approval.×
Warning! Will constitute a criminal offense, illegal, threatening, offensive, insulting and swearing, derogatory, defamatory, vulgar, pornographic, indecent, personality rights, damaging or similar nature in the nature of all kinds of financial content, legal, criminal and administrative responsibility for the content of the sender member / members are belong.
Related News