Post a Comment Print Share on Facebook
Famagusta
DOLLAR 18,83
EURO 20,29
GOLD 1.139,40
BIST 4.186,01
The state of NRW has to burn millions of masks and van Laack smocks
"That's the only thing I want - drugs"
How Goethe plunged his son into misfortune
"America will soon be in civil war"
Here you can now get funding for the renovation
"It's not just about having sex, it's about much more"
The "Komet" brought Udo Lindenberg his first number 1 hit
Fall and demolition after an abstruse jump to 161.5 meters
"I felt like my heart was being ripped out"
What you should now know about organ donation

According to a study, the lives of millions of children are shaped by war, conflict and violence. 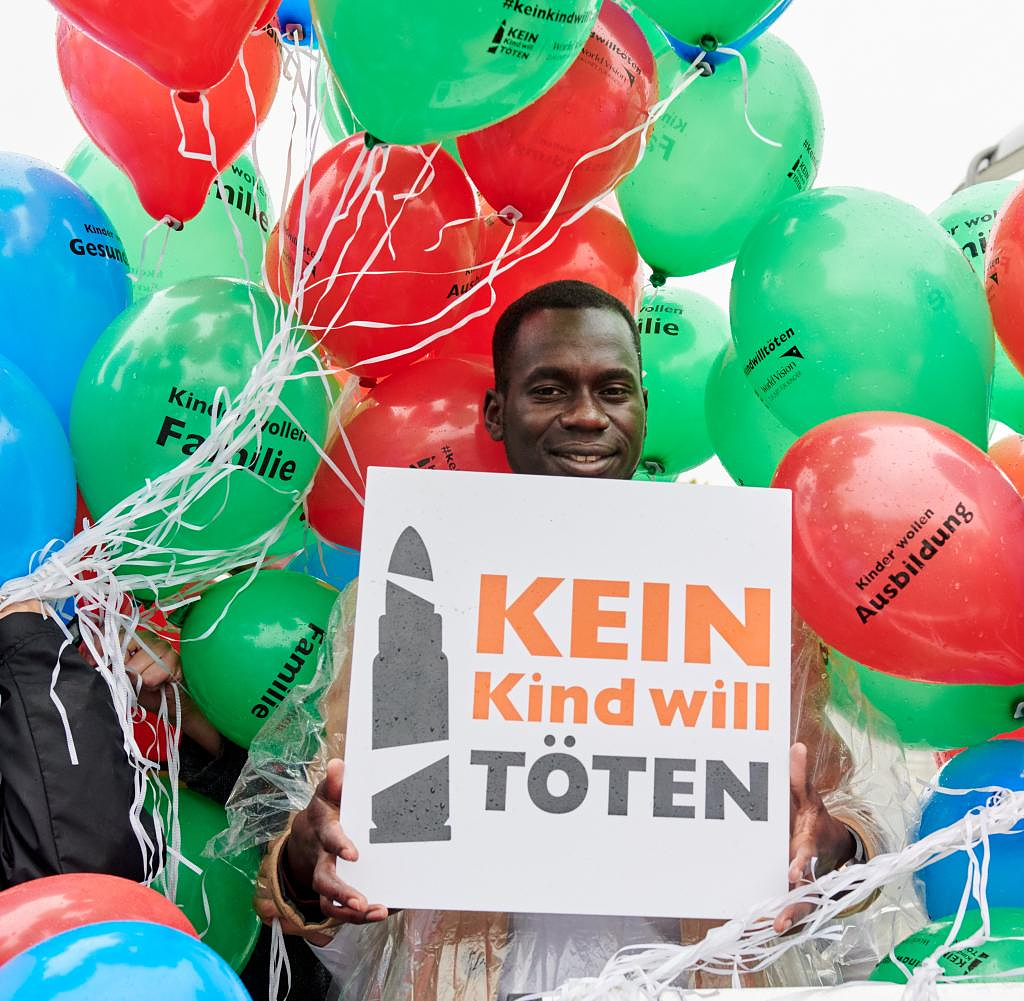 According to a study, the lives of millions of children are shaped by war, conflict and violence. Every sixth child worldwide grew up in a conflict region last year, the aid organization Save the Children said on Wednesday. According to a study carried out jointly with the Oslo Peace Research Institute Prio, the most dangerous countries for children are Yemen, Afghanistan and the Democratic Republic of the Congo.

The managing director of "Save the Children", Florian Westphal, explained that every day girls and boys are killed, injured or abused. "This brutality has terrible physical and psychological consequences for children." They paid a far too high price. He called for crimes against children not to go unpunished.

The report also documents crimes such as kidnapping, sexualised violence and the recruitment of child soldiers. Accordingly, there were 24,515 such serious offenses, the lowest number in five years. However, the aid organization warned of a large number of unreported cases, because crimes are often not reported and access to the affected areas is difficult.

‹ ›
Keywords:
AfghanistanEuropaGesundheitApple PodcastTexttospeechNewsteamGewaltKriegKonfliktRepublikKinderVerbrechenJemenKongoKindersoldatenSave The ChildrenWorld Vision
Your comment has been forwarded to the administrator for approval.×
Warning! Will constitute a criminal offense, illegal, threatening, offensive, insulting and swearing, derogatory, defamatory, vulgar, pornographic, indecent, personality rights, damaging or similar nature in the nature of all kinds of financial content, legal, criminal and administrative responsibility for the content of the sender member / members are belong.
Related News