The extremism researcher Alexander Straßner sees parallels between the history of the origins of the terrorist organization RAF and a radicalization of the current climate movement. 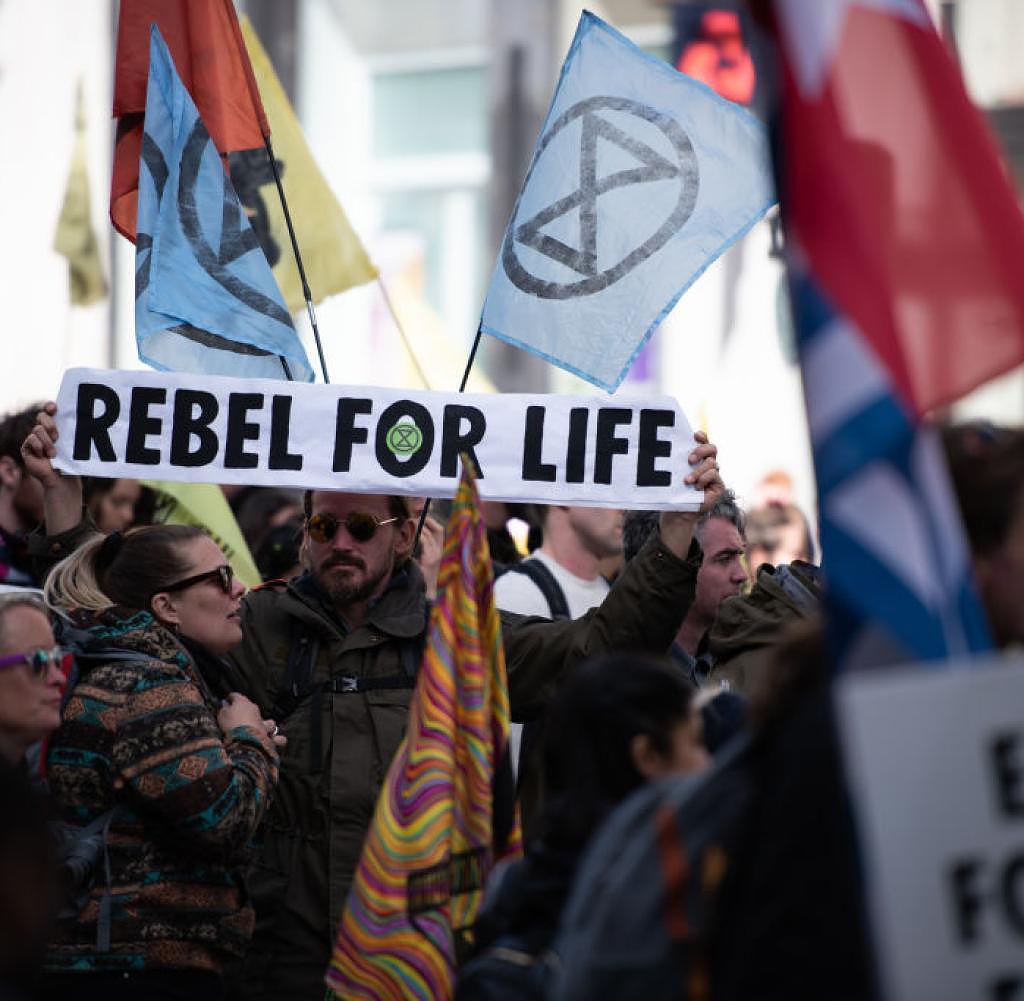 The extremism researcher Alexander Straßner sees parallels between the history of the origins of the terrorist organization RAF and a radicalization of the current climate movement. Recent blockades of roads and coal-fired power plants reminded him "strikingly of the first RAF members who went illegal," said the political scientist of the "Neue Osnabrücker Zeitung" (Wednesday): "You were convinced like the climate activists today: Who doesn't pull along , we have to force it.”

Straßner, who teaches as a professor at the University of Regensburg, said that the movement bears the traits of a sect and raises an absolute claim to truth. “The activists claim to speak for an entire generation. In this way, they systematically discriminate against other opinions, and that too is a sign of radicalization,” the scientist explained. It was precisely these lines of argument that the RAF followed in the 1970s, Straßner said.

Groups like Last Generation, Ende Gelände and Extinction Rebellion refused to take the parliamentary route, claiming there was too little time. However, these groups still lack a figurehead that stands for militancy. Straßner nevertheless assumes further radicalization: “Extremists are romping about on the fringes, for whom new climate policy measures are not enough. For them there are no compromises, only their own demands.”