"2023 is the tipping point for German prosperity"

According to Baden-Württemberg Prime Minister Winfried Kretschmann, Germany needs to invest more in order to restructure the economy. 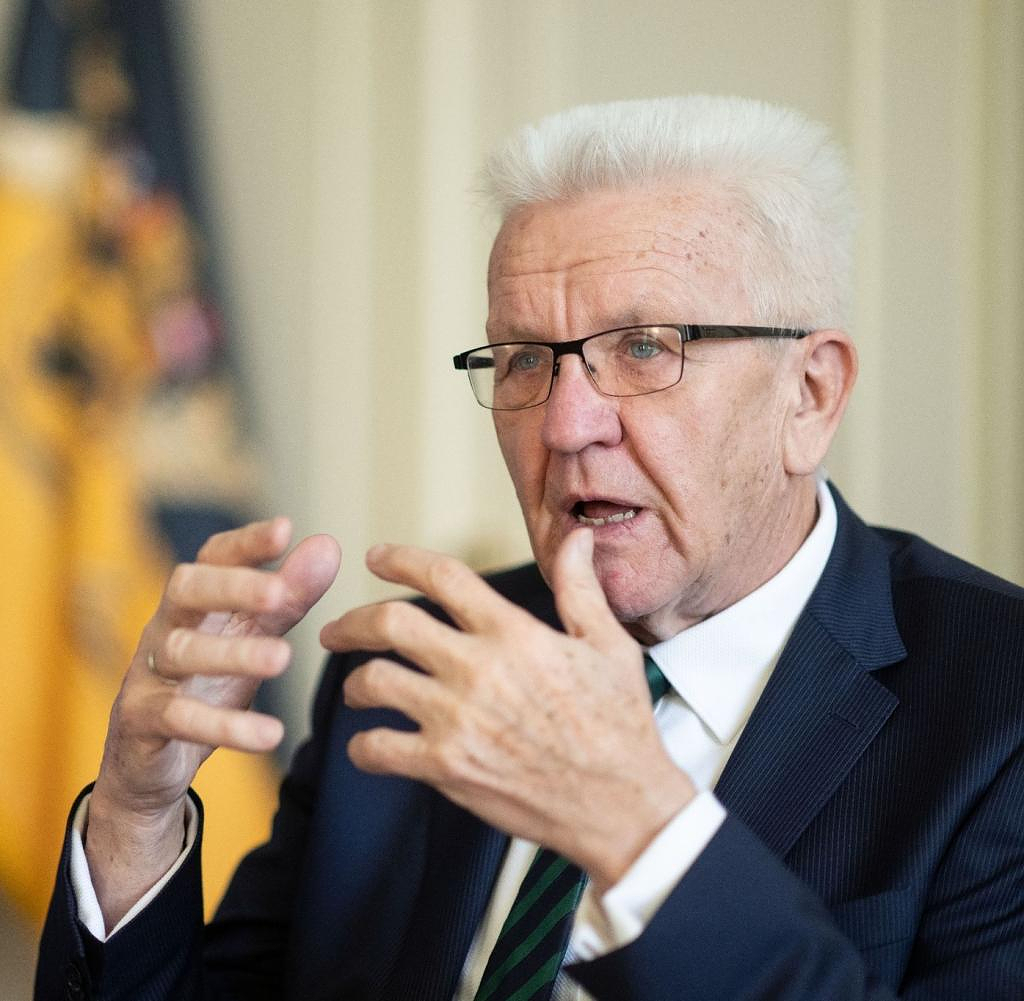 According to Baden-Württemberg Prime Minister Winfried Kretschmann, Germany needs to invest more in order to restructure the economy. “2023 is the tipping point for German prosperity. We can't lose any more time," said the Green politician to the "Tagesspiegel". To do this, one must also address the excessive bureaucracy of the economy and society. "It's a real obstacle. We have to take up this fight so that the economy does not experience a locational disadvantage and that innovations advance quickly.”

Germany must show that it is competitive with a climate-neutral economy and can create jobs, said Kretschmann. When asked whether the debt brake had to be changed, the head of government said: "I don't see that." Climate protection can be achieved through private capital. "The state does not build wind turbines or photovoltaic systems, except on its own buildings." You have to create the conditions for the money to be invested there.

In the interview, Kretschmann also advocates a speed limit in Germany – but at the same time warns against overestimating its effect. Germany is only responsible for two percent of global climate-damaging emissions of greenhouse gases, he said. "Whether we implement a speed limit or not is completely irrelevant to the international fight against climate change - even though I've personally always been a supporter of the speed limit." He continued: "The belief that we can save the world with the most radical climate protection being able is deceptive".

According to calculations by the Federal Environment Agency, a nationwide general speed limit of 120 kilometers per hour on motorways would reduce total CO₂ emissions from passenger cars and light commercial vehicles by around 2.7 percent. With a speed limit of 100 km/h, the reduction would be almost six percent. The number of road deaths and noise would also be significantly reduced.

Kretschmann said that from his point of view it was more important to show "that we (...) can create jobs". He added: "We need to generate a copyable, sustainable and attractive economic system that others want to follow."

‹ ›
Keywords:
Bündnis 90Die GrünenApple PodcastPolitikNewsteamBüGTagesspiegelWirtschaftKretschmannWinfriedWinfried KretschmannTempolimitKipppunktÜberbürokratisierung
Your comment has been forwarded to the administrator for approval.×
Warning! Will constitute a criminal offense, illegal, threatening, offensive, insulting and swearing, derogatory, defamatory, vulgar, pornographic, indecent, personality rights, damaging or similar nature in the nature of all kinds of financial content, legal, criminal and administrative responsibility for the content of the sender member / members are belong.
Related News