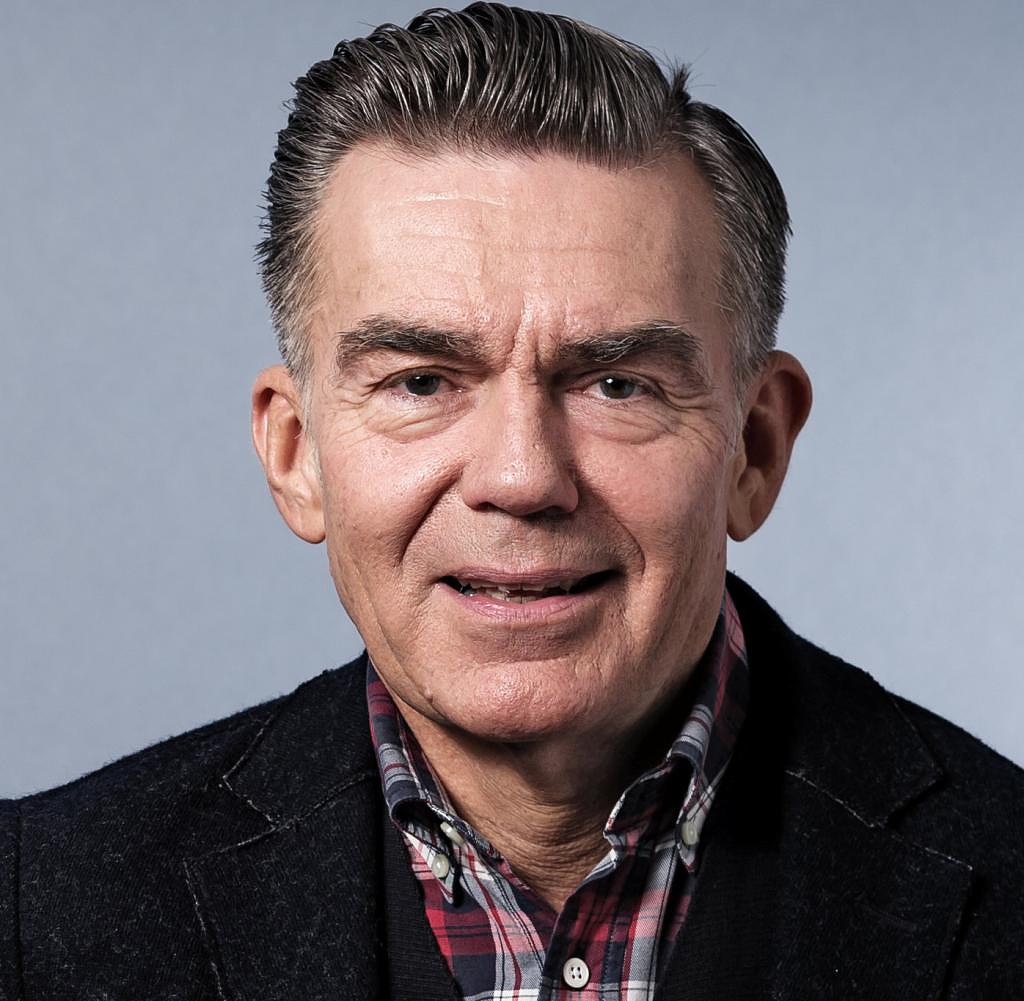 Wanting big often goes wrong. Wanting to be big sometimes has something unintentionally comical and presumptuous about it. Richard Ford really wanted to write "the great american novel". We wait until today. The “great German Wenderoman” was a constantly recurring demand in the arts pages well into the noughties. We never got him. Years ago in France, Frédéric Beigbeder could only imagine the great French novel as a parody. And yet sometimes there is. Here is one. Written by Mohamed Mbougar Sarr, a Senegalese born in 1990.

Man's Most Secret Memory is, well, about a Senegalese author who is writing the great French novel. However, as early as 1938. And just to be forgotten again and to disappear from the scene as a person. The debut of the Frenchman from the former colony of Senegal, who called himself T. C. Elimane, received many reviews and the seal of approval that this was the work of a "black Rimbaud". In the first-person narrator in Sarr's novel, the criticism triggers what he calls an “author shadowing” that leads deep into the heart of darkness. The darkness of the 20th century in general. The darkness, or rather the difficulties of the intellectual, artistic, life-world self-assertion of the formerly colonized in particular.

Because in his search for traces of T.C. Elimane touches Mohamed Mbougar Sarr pretty much everything that has been stirring people's minds in France, but also in Francophone Africa for 100 years: There is the patriotic upsurge of the First World War, which also affected the pro-Europe Senegalese - but soon suffocated in mass deaths. The blues of the 1930s in France, which imagines itself to be “without a tomorrow”, to quote a cult film of those years – 1938 not only saw the publication of the unknown masterpiece by T. C. Elimane, but also the novel “Der Ekel”, which shaped the era Sartre.

The Second World War followed, complete with German occupation. And Sarr does not lack the meanwhile apparently obligatory figure of the cruel but Francophile German officer with an affinity for literature, who is happy to get to know the publisher of the T. C. Elimane whom he admires, but which does not prevent him from sending the publisher to the concentration camp. because this is a Jew. The inner-African struggles of that time, in turn, in which the traditionalists, who feel committed to the magical thinking of their ancestors, collide with the modernists, who see their salvation in becoming good Frenchmen, are presented in particularly impressively drawn figures.

But "The Secretst Memory of Man" is not a historical novel. It has its starting point in today's Paris and, after taking place in three continents in its intricate action, returns there again. And above all to the debates of our time, which revolve so vehemently around identities. A not inconsiderable point is that Sarr shows how the reception of the (fictitious) novel by his (fictitious) compatriot Elimane in 1938 was less concerned with the question of its literary quality and more with the discussion of whether it was now considered an “exceptional Black” or as French.

In short: Elimane's work becomes an "ideological battlefield", a pawn of projections. This and additional accusations of plagiarism from the critics ultimately lead to Elimane withdrawing from literary life in anger and instead starting a campaign of revenge, which gives this book the features of a detective story, even a thriller for long stretches. In doing so, Sarr digs deep into the spice box of magical African thinking, just as he spares no more with scary effects than with sex scenes that sometimes go on the sloping level of the cliché of the eruptive hormone power of African men and women.

Or isn't it all just a game and parody? A lot of things in this book are postmodern: the formal gimmicks, overwriting and nesting, not least the use of the collage principle, with which new foreign texts are always integrated into the original text. From time to time this results in such an excess of information that as a reader you lose the thread and as a Berliner you want to ask: Ham Se's not ne number kleener?

But the impression that someone here wants to shine in literary terms can only slightly detract from Sarr's performance. In addition to stupendous creative power and the many literary references that testify to his immense erudition, this achievement consists above all in the fact that he is committed to a literature that wants to get to the bottom of the elementary forces of human existence, right down to the longing for the absolute. And not in a particular, identitarian way, but universally, i.e. in the good French tradition. For this he received France's highest literary award in 2021: the Prix Goncourt.

‹ ›
Keywords:
TexttospeechBelletristik InternationalKrauseTilmanPrix Goncourt
Your comment has been forwarded to the administrator for approval.×
Warning! Will constitute a criminal offense, illegal, threatening, offensive, insulting and swearing, derogatory, defamatory, vulgar, pornographic, indecent, personality rights, damaging or similar nature in the nature of all kinds of financial content, legal, criminal and administrative responsibility for the content of the sender member / members are belong.
Related News