Step by step you rise above Potsdam, past the fountains, meadows, benches to linger, then you enter - and are amazed. 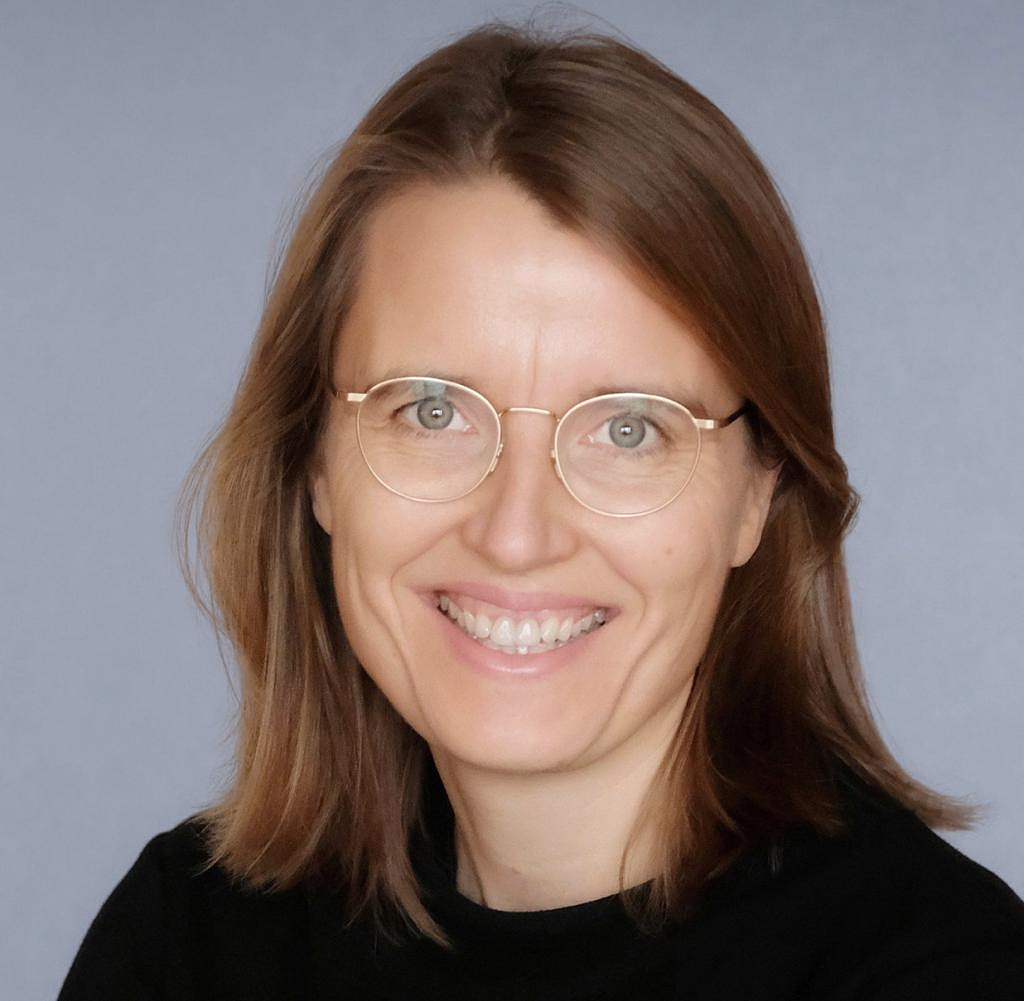 Step by step you rise above Potsdam, past the fountains, meadows, benches to linger, then you enter - and are amazed. A wide room opens up, large glass fronts lead the view over the city. "Das Minsk Kunsthaus", as the new museum of SAP co-founder Hasso Plattner and his daughter Stefanie confidently call themselves on the Brauhausberg, has finally opened.

The former GDR terrace restaurant, built by Karl-Heinz Birkholz in the 1970s, shines and shines high up again. Now things are supposed to calm down in Potsdam, where city planners have been moving between hardened fronts for years - the long-established citizens and those who have moved to the city, the admonishers who also want to give socialist modernity its place in the cityscape, and the Prussia-loving investors.

The garrison church is currently representative of the dispute; Blown up in 1968, it is to be reconstructed. For this, the data center has to give way, an unspectacular building, but with wall mosaics by the artist Fritz Eisel on “man who conquers the cosmos”.

Hasso Plattner himself always tried to bring all sides together, rebuilt the baroque Barberini Palace on Alter Markt, and within a few months made it one of the most popular exhibition venues in the republic. His employees show the great painters of all centuries, but also the legacy of the years between 1960 and 1990 in the GDR. And now he has saved the "Minsk" from demolition. The building had been rotting away since 1989 and was due to be demolished in 2018, although it was an important social place for the city's citizens.

"Nationality restaurants" like "Minsk" existed in GDR times in Leipzig with "Kyiv", in Berlin with "Moskau", which is tragically kept under lock and key today by real estate investor Nicolas Berggruen, and in Rostock as "Riga". The redesign in Potsdam was now carried out extremely carefully, since hardly anything original could be saved. The bar is in the same place, now it is adorned with tiles from the manufactory of ceramist Hedwig Bollhagen.

Two large rooms can be used flexibly for exhibitions. It is a place of exuberant enjoyment, of encounters with a view over Potsdam - and of discussion. No visitor can get past her. But unlike in Plattner's Barberini, whose visit always has something escapist about it due to the baroque adornment, the story here seems more delicate, the GDR past is only a gentle veil that is easy to lift. East modernism has arrived in the present. And their openness has a unifying effect and will calm dogged debates. What speaks for this long spurned building?

The "Minsk" is a place that breathes GDR history, yes, some will probably gasp with happiness when the memories of the Jugendweihe in the restaurant come to life. But this house has a reconciling effect because it works for everyone. Everyone will understand this transparent building - and see what was, what is and what all went wrong after 1990. And what can perhaps get better if everyone looks out over Potsdam with an open view. Pure nostalgia is not possible here, the breaks are too sharp for that: commercial area architecture is like a bolt in the picture. And the opening exhibitions by Wolfgang Mattheuer and Stan Douglas also hit a nerve.

Museum director Paola Malavassi models this interaction so calmly, so naturally connects the Canadian artist and his involvement with Potsdam allotment gardens with the everyday life of a Mattheuer in the GDR, which one believes to understand what it meant – and still means today – existential fears and longings to suffocate in the comfort of the familiar. This also becomes clear in the painting "The neighbor who wants to fly" by Wolfgang Mattheuer.

It shows an allotment garden, people playing chess in the shelter of the hut, and a man with Icarus wings who is just taking off, another figure is blinded by the glaring sun, a mother is doing flight exercises with her child. It shows the GDR and its narrowness, but also cosiness, some perceived it as a prison, others as a retreat. However, Icarus will burn himself in the sun.

It is apt that the curator started her time in “Minsk” with the undisputed master of the Leipzig School around Willi Sitte, Bernhard Heisig and Werner Tübke. Georg Baselitz called them all "propagandists" in 1990, but Mattheuer has long since been rehabilitated and is read correctly: as a painter of contradictions.

The "Minsk" in Potsdam could end a conflict that erupted years ago in the Albertinum in Dresden and also drew wide circles to Potsdam: the dispute over images. At the time, the “taz” wrote about the “wounded East German soul”. The topic: the displacement of GDR history from the museums. Like the Albertinum, the "Minsk" will always remain a politically charged place, but it has the potential to become a forum, a place of exchange, as Paola Malavassi already hints at in her new format "Interplay".

In a separate room, she brings together two self-portraits: the naked painter Willi Sitte with a hardhat and the coolest artist of the century, Monika Geilsdorf in “Self-Portrait” from 1976 with a fag in her mouth and an iron gaze. Two geniuses could hardly be more opposite and at the same time more similar.

‹ ›
Keywords:
KarichSwantjePlattnerHassoPotsdam
Your comment has been forwarded to the administrator for approval.×
Warning! Will constitute a criminal offense, illegal, threatening, offensive, insulting and swearing, derogatory, defamatory, vulgar, pornographic, indecent, personality rights, damaging or similar nature in the nature of all kinds of financial content, legal, criminal and administrative responsibility for the content of the sender member / members are belong.
Related News