The review of the independent anti-corruption officers at NDR Hamburg has been completed and has exonerated state broadcasting director Sabine Rossbach. 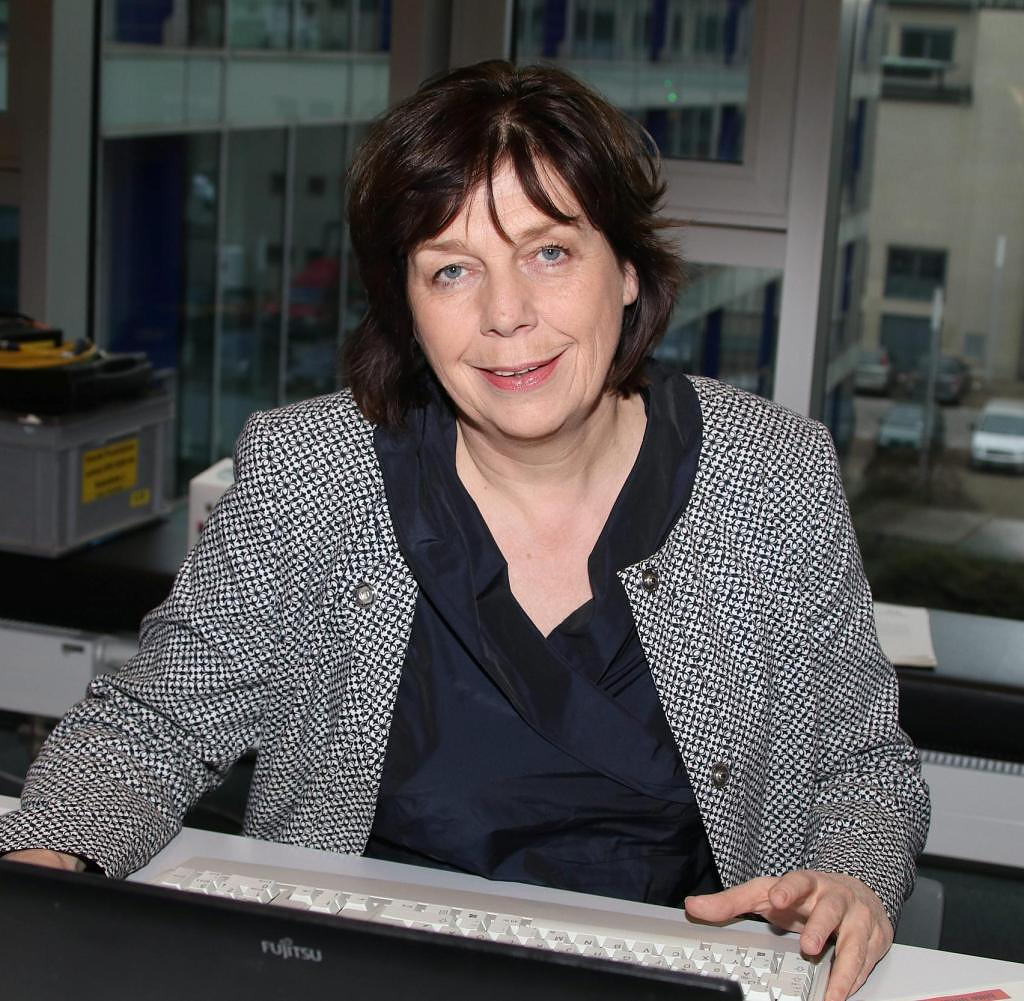 The review of the independent anti-corruption officers at NDR Hamburg has been completed and has exonerated state broadcasting director Sabine Rossbach. Regarding the present allegations, "no corruption of any kind through action or omission" was found by the director, as the NDR announced on Monday. Nevertheless, Rossbach is resigning from office on April 1, 2023.

"I am relieved that the serious suspicions have not been substantiated," said NDR Director General Joachim Knuth. The independent report by the anti-corruption officer exonerates the director and affected colleagues. According to Rossbach, a lot of mutual trust has been lost in recent weeks. According to her own statements, she would therefore like to “clear the way for a realignment”.

The background was a report by the online medium “Business Insider”. The first thing that was reported there was that the older daughter of Sabine Rossbach, as the owner of a PR agency, was able to place her customers in NDR programs for years. Rossbach, for example, had forwarded the PR agency's topic offers to the editors with the comments "We should have" and "With the request for reporting".

This raised the question of whether the broadcaster's director might have used her job to provide benefits to family members, which may have affected the program in part. Rossbach and the broadcaster had rejected this. However, the NDR announced on September 9th that Rossbach was suspending its activities for the time being.

Parallel to the examination of the anti-corruption officers, NDR director Knuth commissioned an internal journalistic review. It should check whether journalistic standards have been violated or whether reporting has been influenced. The results should be available by the end of the current week, according to the NDR.

‹ ›
Keywords:
NewsteamKorruptionNDRRossbachSabineTexttospeechSabine RossbachNDR HamburgNDR Intendant KnuthJoachim KnuthAntiKorruptionsbeauftragtenKrimi
Your comment has been forwarded to the administrator for approval.×
Warning! Will constitute a criminal offense, illegal, threatening, offensive, insulting and swearing, derogatory, defamatory, vulgar, pornographic, indecent, personality rights, damaging or similar nature in the nature of all kinds of financial content, legal, criminal and administrative responsibility for the content of the sender member / members are belong.
Related News