With his face cut with the sickle, he would have been able to compete with Lee Van Cleef. The skin tavelée, the look of cunning wish, the american actor Anthony 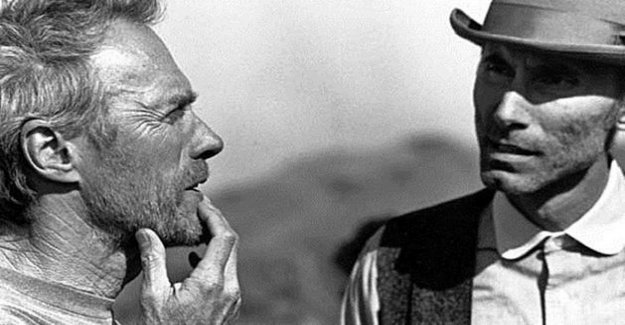 With his face cut with the sickle, he would have been able to compete with Lee Van Cleef. The skin tavelée, the look of cunning wish, the american actor Anthony James has died, struck down by a nasty cancer last Tuesday at his home in Massachusetts at the age of 77 years, according to the magazine Variety.

familiar Face of movies and american series, Anthony James, whose real name is Jimmy Anthony, himself was renamed Anthony James at the beginning of his career to avoid confusion with another actor with his birth name.

Born July 22, 1942 in Myrtle Beach, south Carolina, this actor with the physique slender and emaciated decides to turn to the cinema at the age of 18 years, shortly after having moved with his mother to Los Angeles. His mother is a maid while he cleans the bathrooms " to make ends meet and pay for the course of theatre ", says Variety.

Big, lean, black-haired, Anthony James got his first role in 1967, that of a bartender, in the excellent film of Norman Jewison In the heat of the night, with Sidney Poitier and Rod Steiger, who will get the Oscar for the best film the following year.

Anthony James made his debut on the screen in 1967 in the film by Norman Jewison In the heat of the night , alongside Sidney Poitier and Rod Steiger. IMDB.

over The course of a busy career, where Anthony James agrees to take on the bad guys the more twisted, there are lots of excellent movies. We will remember him in Point limite zero (Vanishing Point) in 1971, film-cult post-Easy Rider signed by Richard C. sarafian, among others.

On its way, Anthony James crossed twice Clint Eastwood, with whom he filmed two films : The man in the high plains, in 1973.