The direct tax contribution of the Corporation that includes, among others, Estrella Galicia, was 84 million euros last year. 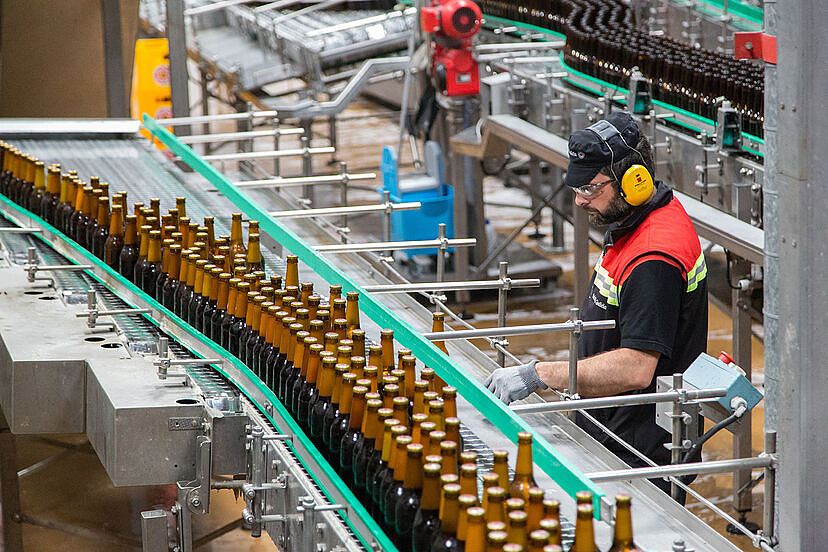 The direct tax contribution of the Corporation that includes, among others, Estrella Galicia, was 84 million euros last year.

The business of the companies of the Hijos de Rivera corporation -the one with the largest volume is that of Estrella Galicia, but it also includes mineral waters; Ponte da Boga wine or Maeloc cider-has generated a direct and induced fiscal impact of 809 million euros in Spain last year, according to the study by the consulting firm Steward RedQueen.

The direct tax contribution of the Rivera family corporation alone amounted to 84 million euros, which represents 99% of its total worldwide contribution. Last year, 28.2 million were contributed for corporate tax, and another 40.2 million were for special taxes.

The company chaired by Ignacio Rivera makes 90% of spending among Spanish suppliers, which last year amounted to 327 million euros.

On the other hand, the consultant's report puts the disbursement in salaries in Spain at 481 million euros thanks to the activity of its companies. Of that amount, 147 million corresponded to payroll in Galicia. Directly, the corporation faced 64 million in wages for its 1,303 workers in Spain.

‹ ›
Keywords:
EmpresasdistribucionDistribuciónGalicia
Your comment has been forwarded to the administrator for approval.×
Warning! Will constitute a criminal offense, illegal, threatening, offensive, insulting and swearing, derogatory, defamatory, vulgar, pornographic, indecent, personality rights, damaging or similar nature in the nature of all kinds of financial content, legal, criminal and administrative responsibility for the content of the sender member / members are belong.
Related News