Post a Comment Print Share on Facebook
Famagusta 29
DOLLAR 16,70
EURO 17,66
GOLD 986,81
BIST 2.493,11
Silvia Iranzo resigns as a member of Indra and aggravates the reputational...
Is there concerted action? The European regulator leaves it to the discretion...
DKV, the last to leave the ship of El Corte Inglés, after the landing...
Madrid proposes measures to liberalize the taxi
The council and its committees adapt their activity
Sepi collides with Abengoa for risks of 2,900 million
From Glasgow Rangers to Eiffage and Indra; the big mess of concerted actions
The Indra operation undermines good governance practices
4,000 companies and funds launch an offensive against the Government in...
"The firm that creates a new pension plan will not pilot its investment"

Ebro, the king of rice in the US, wants to grow more with purchases

Its subsidiary already accounts for a third of the group's profit, but its potential is far from reaching its ceiling. 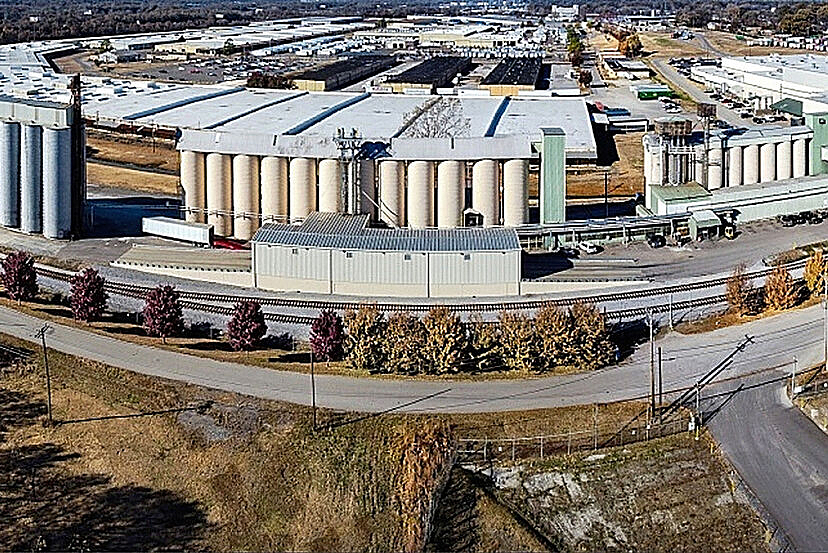 Its subsidiary already accounts for a third of the group's profit, but its potential is far from reaching its ceiling. The commitment to rice has been successful and has made it the leader in the North American market.

Ebro Foods closed 2021 with profits before taxes of 72.3 million in the US, 36% of its consolidated result and double that of the second market that contributed the most to its profit (Italy, with 33.1 million). The US generated gross sales of 7 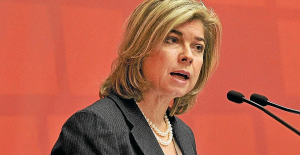