BlackRock, the world's largest private fund, and Norges, the largest state fund, are after Siemens Energy the two largest shareholders of Gamesa, which has 120 funds in its capital. 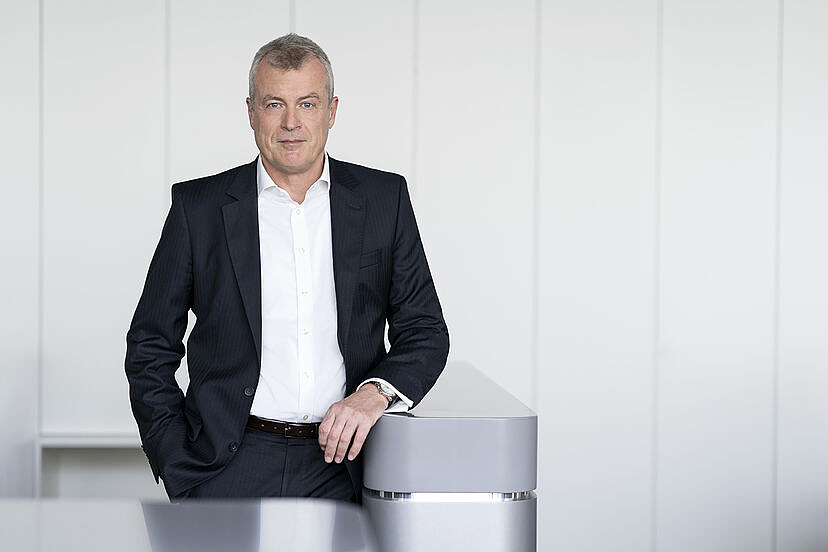 BlackRock, the world's largest private fund, and Norges, the largest state fund, are after Siemens Energy the two largest shareholders of Gamesa, which has 120 funds in its capital.

BlackRock, the largest private investment fund in the world, and Norges, the largest state fund, are going to be the two biggest beneficiaries of the delisting bid launched by Siemens Energy on Siemens Gamesa.

BlackRock is, with 3.13%, the second largest to 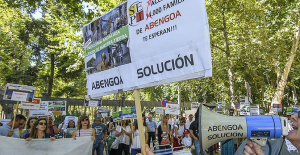 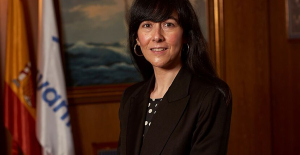 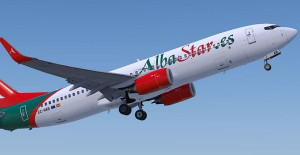