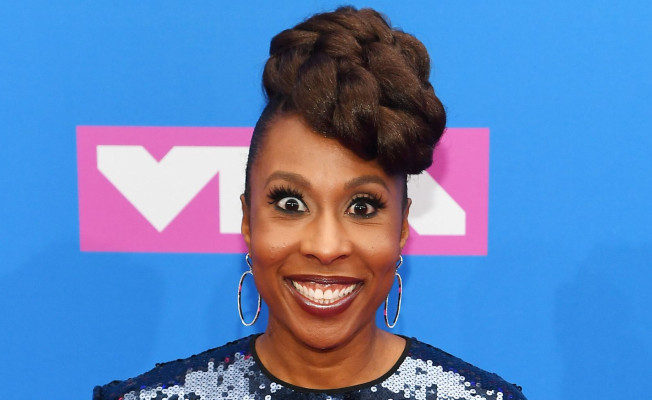 Audie Cornish, a voice millions have listened to each week on NPR's All Things Considered for the past decade, announced Tuesday that she was leaving the station.

In a farewell message, she said that "It's now for me to try out new journalism projects" and to leave a note to staff.

She added, "I believe deeply that public radio's mission and its people are important."

Cornish, 42 years old, began her career at NPR in 2012 when she was just "barely old enough" to drive a car. In 2012, during the presidential election, she began hosting the daily news program "All Things Considered". Friday will be her last day on air.

Cornish tweeted, "I am joining many others in 'The Great Resignation," referring to Tuesday's Labor Department report that showed the record-breaking trend of Americans quitting their jobs. Cornish is one of several NPR hosts who have left NPR in recent times, along with Joshua Johnson and Lulu Garcia-Navarro. All three of them are people of color.

Ari Shapiro, Cornish's cohost, tweeted a series to respond to his colleague's resignation. These tweets indicated problems at the network.

He said that NPR does not see the crisis and added that NPR is "hemorrhaging host from marginalized backgrounds".

Isabel Lara, chief communications officer at NPR, said that Shapiro's comments were important for the accuracy and fairness in NPR's content. She also spoke out to HuffPost about diversity in staff, sourcing, and coverage. It is crucial to the future and viability of public media as well as our audience. It is not an initiative or responsibility to ensure that the public media represents the citizens of the United States. NPR is committed to improving and continuing our diversity efforts.

She said that departures are a challenge because of the increased competition in the audio industry. There are great opportunities for producers and hosts. This is great for audio journalists, but difficult for non-profit media organizations.

They wrote that "Her reporting was incisive, human." Audie brings listeners a wide range of topics, voices and perspectives from all walks of American life, whether she is in the field reporting on natural catastrophes, following presidential candidates, or landing high-profile interviews. 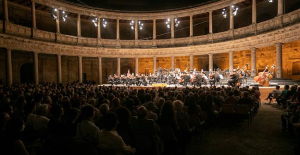