NATO formally invites Sweden and Finland to join the Alliance

Stoltenberg has admitted that this "will take time", but wanted to highlight at a press conference that the process is already being the fastest in history. 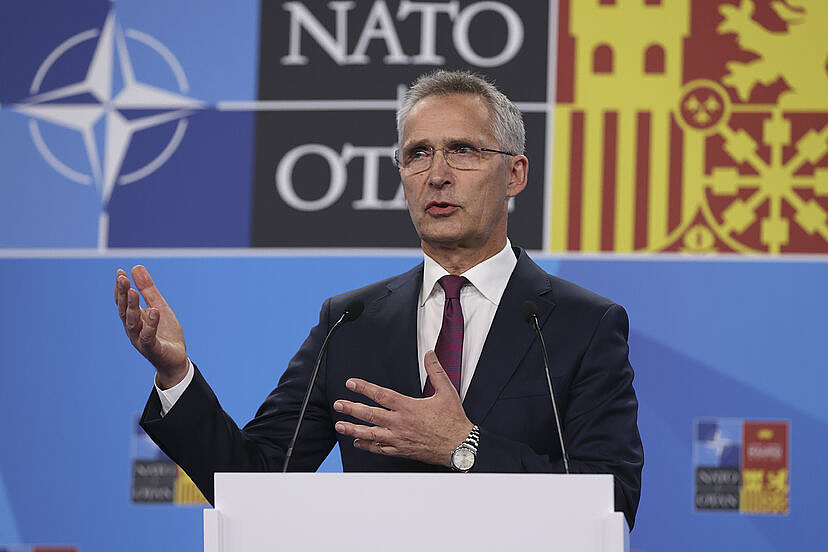 Stoltenberg has admitted that this "will take time", but wanted to highlight at a press conference that the process is already being the fastest in history.

The heads of state and government of NATO formally agreed on Monday to invite Finland and Sweden to become members of the Atlantic Alliance, one day after Turkey lifted the veto following the trilateral memorandum signed within the framework of the Madrid summit .

The Secretary General of NATO, Jens Stoltenberg, has affirmed that the invitation is a "historical" milestone, after the "good agreement" between three parties that comes after weeks of "hard work", in which the Alliance has acted as mediator with Ankara.

On Tuesday, NATO allies will sign in Brussels the accession protocol of Sweden and Finland, the next step in a process that has no fixed dates. Afterwards, it is up to each Member State to ratify the accession individually.

Stoltenberg has admitted that this "will take time", but wanted to highlight at a press conference that the process is already being the fastest in history. Likewise, he has stressed that there is a "strong will" to complete the process "as soon as possible."

The conclusions of the meeting specifically include the need to address "legitimate security concerns" during this interim period, in which Sweden and Finland will continue to be formally protected by the security umbrella of their future allies.

"The accession of Finland and Sweden will make them safer, that NATO will be stronger", the leaders have expressed in their note, where the security of the two Nordic countries is cataloged as "of direct importance" for the Alliance, " also during the accession process".

Stoltenberg has pointed out in his appearance before the media that Russia must respect the "sovereign decision" of each State to join international alliances, to "choose its path".