Whole Bornholm without electricity for hours

The power went out on the Danish Baltic Sea island of Bornholm on Monday. 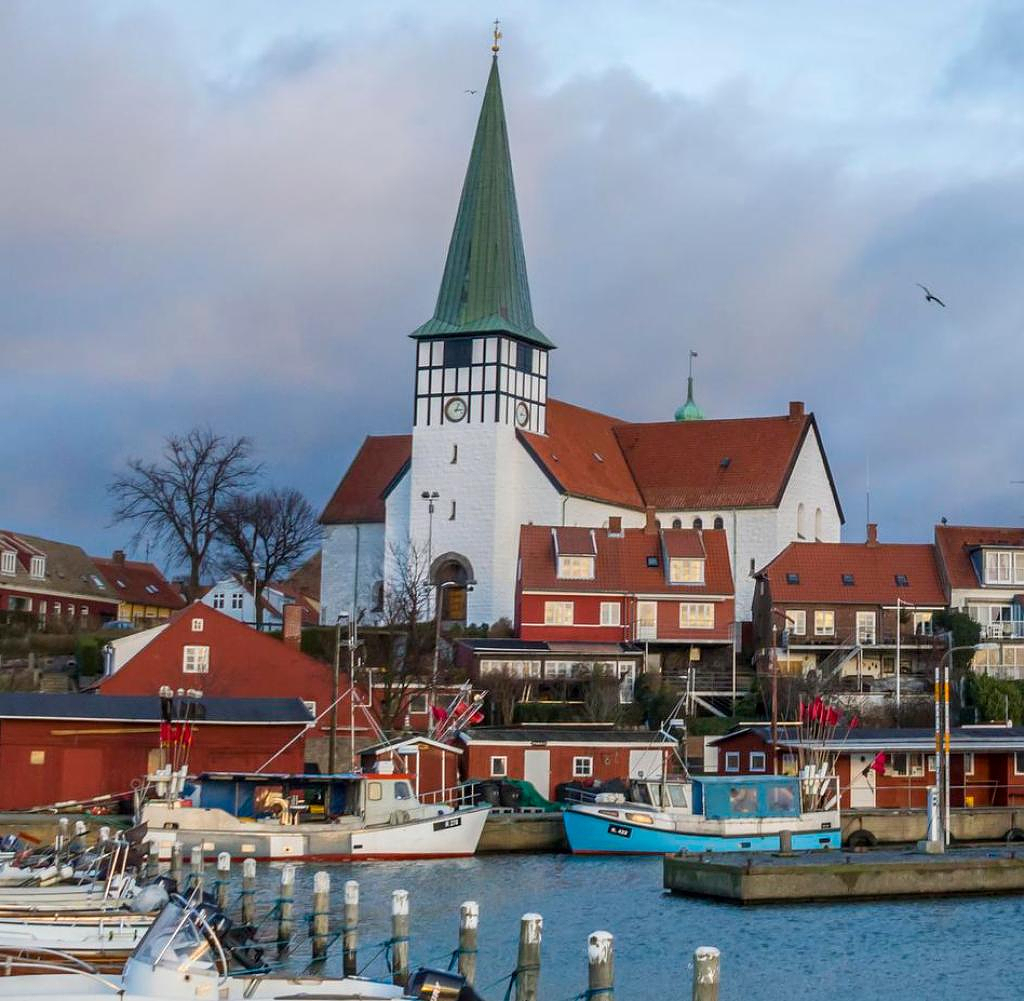 The power went out on the Danish Baltic Sea island of Bornholm on Monday. Authorities said an underwater cable carrying electricity from Sweden had been cut. The cause was not known. "At this point in time there is no reason to speculate about the cause," said utility Trefor on its website. "And we are in the process of clarifying what is responsible for the blackout."

The power outage happened just before 8 a.m. Trefor said a third of the population had been restored to care around 9.35am. The entire island should be back on the grid by noon. Bornholm is around 590 square kilometers in size. Almost 40,000 people live on the island south of Sweden.

Last month, two Russian-built natural gas pipelines in the Baltic Sea were damaged by blasts - two leaks were reported off Sweden and two off Denmark. All were in international waters. The authorities in Denmark and Sweden announced that several hundred kilograms of explosives were used in the deliberate act of sabotage on the Nord Stream 1 and 2 lines.

‹ ›
Keywords:
TexttospeechNewsteamDänemarkBornholmStromausfallStromausfälleUnterwasserkabelOstseeExplosionReiseRussland
Your comment has been forwarded to the administrator for approval.×
Warning! Will constitute a criminal offense, illegal, threatening, offensive, insulting and swearing, derogatory, defamatory, vulgar, pornographic, indecent, personality rights, damaging or similar nature in the nature of all kinds of financial content, legal, criminal and administrative responsibility for the content of the sender member / members are belong.
Related News