Who benefits if meadows are rarely mowed 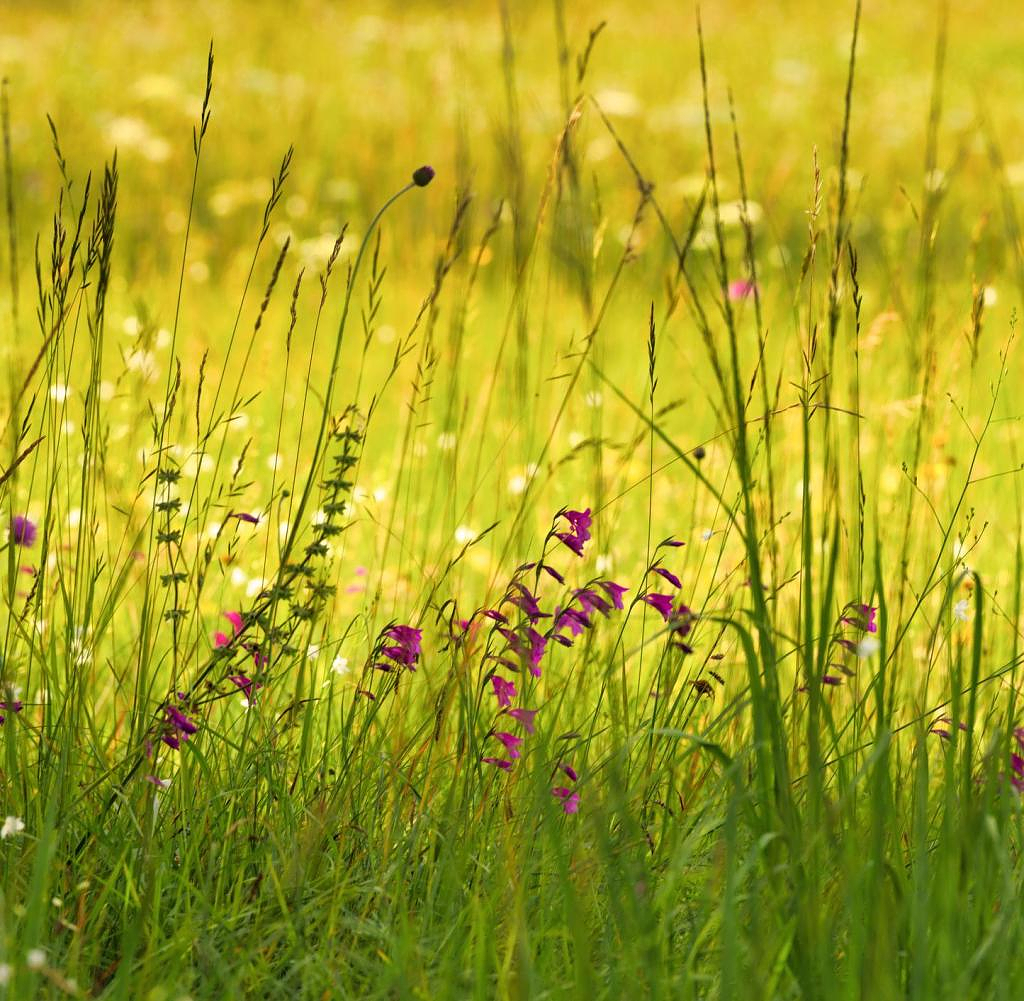 Rare mowing primarily benefits "good" insects: "If meadows are only mowed twice a year, this primarily benefits wild bees, butterflies and bugs," says biologist Jens Rolff from Freie Universität (FU) Berlin. "It is surprising that the proportion of harmful insects such as mosquitoes or root pests does not increase significantly," says Rolff about the results of a study that was recently published in the journal "Urban Forestry and Urban Greening".

Cities and private institutions can therefore significantly promote biodiversity on their green spaces by only mowing green spaces twice a year. “In Berlin alone, public green spaces make up around 30 percent of the area and thus offer great potential for promoting biological diversity. There are also private gardens,” says Rolff.

The fact that insect pests do not spread so rapidly when diversity increases may be explained by the increasing number of predators such as predatory beetles, wasps and spiders. "As a result, certain insects, which reach very high numbers in impoverished habitats, cannot get the upper hand," explains Rolff. Further research is needed here.

"In small areas, one can orientate oneself to the needs of individual species - for example, some butterflies or stem-breeding wild bees need vegetation that also remains in winter," adds FU researcher Sophie Lokatis.

A large-scale reduction in mowing is being implemented, for example, on the areas of the Freie Universität as part of the "Blooming Campus" project. There, Anja Proske, first author of the study, demonstrated a forty-fold increase in the number of insects on some areas - after only two years.

According to Rolff, the fact that the diversity of species is significantly higher on rarely mown green areas than on more heavily cultivated areas is not new. Studies have shown that before. However, most studies have focused on one or two sites.

In their meta-analysis, the researchers at Freie Universität Berlin compared 26 studies from different countries in North America and Europe. "This comprehensive analysis shows that the influence of the rare mowing is an important effect and gives the whole thing a completely different evidence," says the scientist.

‹ ›
Keywords:
InsektenGärtenArtenvielfaltRasenBotanische ArtenvielfaltSexJens RolffFreie Universität BerlinMahdNordamerikaEuropaSchadinsekt
Your comment has been forwarded to the administrator for approval.×
Warning! Will constitute a criminal offense, illegal, threatening, offensive, insulting and swearing, derogatory, defamatory, vulgar, pornographic, indecent, personality rights, damaging or similar nature in the nature of all kinds of financial content, legal, criminal and administrative responsibility for the content of the sender member / members are belong.
Related News