The United Kingdom may be in 2023 the country with the weakest growth, the highest inflation and the largest external deficit. 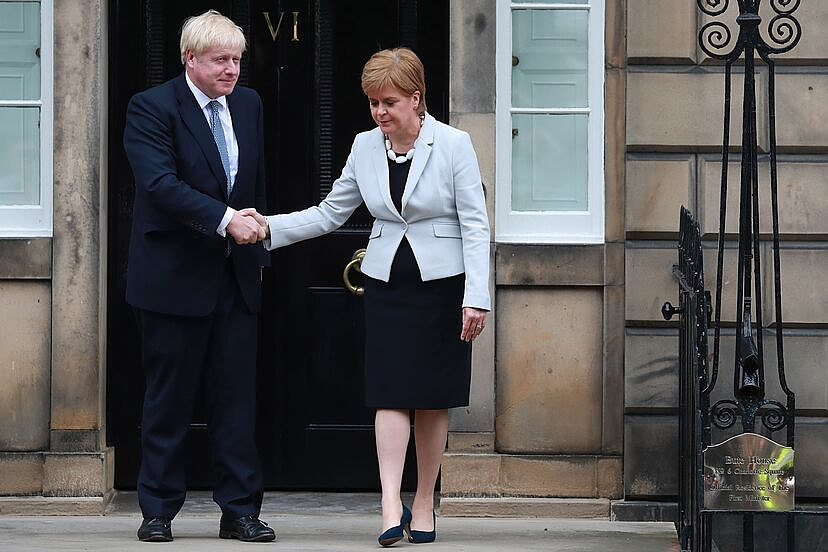 The United Kingdom may be in 2023 the country with the weakest growth, the highest inflation and the largest external deficit. And a referendum is looming in Scotland.

The announcement the day before yesterday by Nicola Sturgeon that he wants to hold a referendum on Scottish independence on October 19, 2023 has further exacerbated the negative perception that the markets have of British assets. the lib

‹ ›
Keywords:
MercadosEl Foco Del DíaDivisas
Your comment has been forwarded to the administrator for approval.×
Warning! Will constitute a criminal offense, illegal, threatening, offensive, insulting and swearing, derogatory, defamatory, vulgar, pornographic, indecent, personality rights, damaging or similar nature in the nature of all kinds of financial content, legal, criminal and administrative responsibility for the content of the sender member / members are belong.
Related News