Volkswagen has been examining an IPO for the sports car subsidiary Porsche since February. 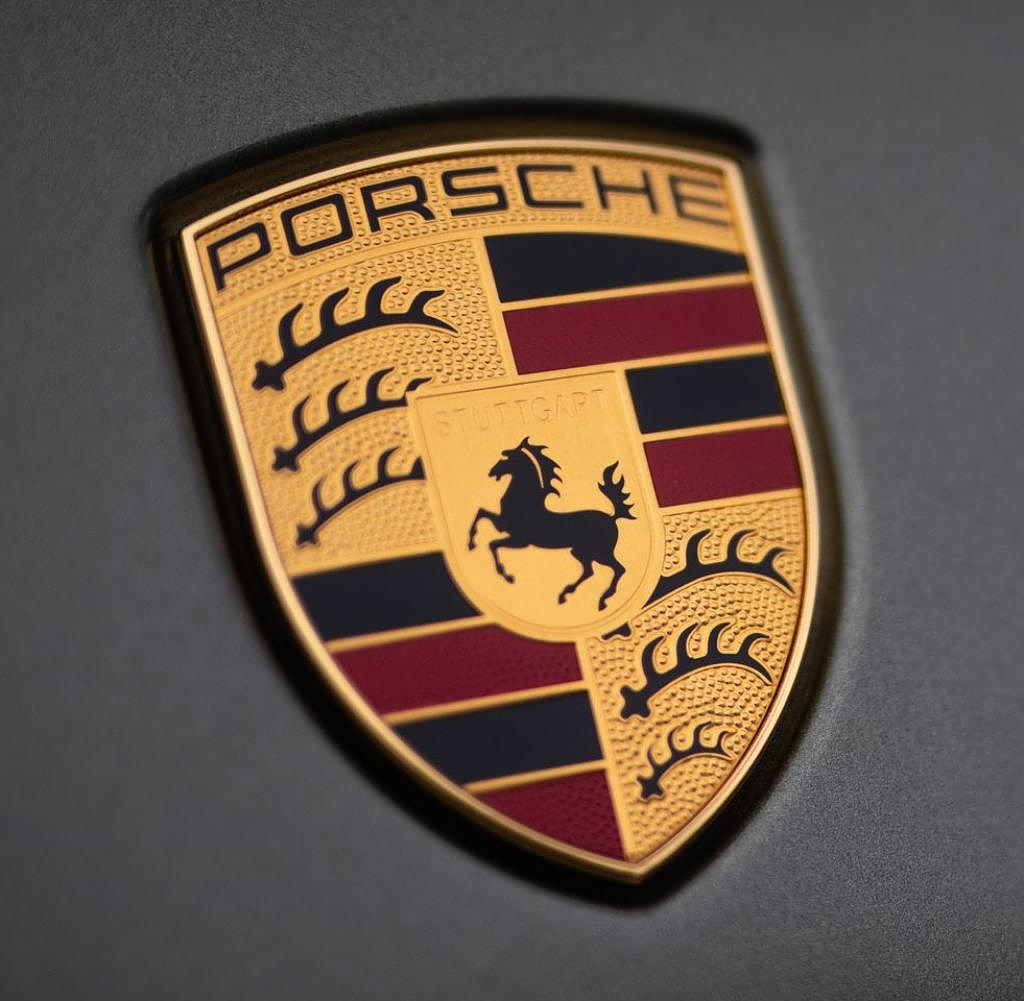 Volkswagen has been examining an IPO for the sports car subsidiary Porsche since February. The decision was made on Monday evening: Some of the shares in Porsche AG should be publicly tradable this year. The Wolfsburg-based carmaker announced this after consultations with the board of directors and the supervisory board.

The aim is a listing in Frankfurt/Main, the new issue could be fully implemented by the end of the year. These steps are planned "subject to further capital market developments", it said.

This is one of the largest IPOs in Europe in recent years. With this step, Volkswagen wants to tap additional sources of money. Europe's largest carmaker wants to use the proceeds to pay for further billions in investments in electromobility and digitization.

The Stuttgart-based company has long been a pearl of profitability in the multi-brand group. The operational business with models such as the 911, Cayenne, Macan, Panamera and Taycan is bundled in Porsche AG. In contrast, Porsche SE, which is controlled by the Porsche and Piëch families, holds the majority of the voting rights in Volkswagen.

In detail, the capital of Porsche AG is divided equally into non-voting preference shares and voting ordinary shares. Up to a quarter of the preferences – i.e. around an eighth of the total shares – should then go on sale.

The major VW shareholder, the family holding company Porsche SE, also wants to acquire 25 percent plus one share of the voting ordinary shares in Porsche AG. For this, Porsche SE is to pay 7.5 percent more than the issue price of the preferred shares. The cheaper these are sold, the less the owner families Porsche and Piech would have to pay.

With the transaction, they would regain direct access to Porsche AG, which they lost to Volkswagen after the takeover battle ten years ago. After the IPO, Volkswagen would hold 75 percent minus one share in the total capital of Porsche AG.

Volkswagen and Porsche SE had previously pointed out that the concrete implementation of an IPO was "subject to market developments". According to financial circles, VW and Porsche are aiming for a valuation of 60 to 80 billion euros, the sale of the preferred shares would bring in 5 to 10 billion.

"In the event of a successful IPO, Volkswagen AG will convene an extraordinary general meeting for December 2022," VW said. It should propose to shareholders "to distribute a special dividend in the amount of 49 percent of the total gross proceeds from the placement of preferred shares and the sale of common shares to shareholders in early 2023".

A possible walk onto the floor had already been indicated several times. A more detailed plan to examine the project was initiated last winter under the old VW CEO Herbert Diess. His successor, Oliver Blume, who has been in office since September 1, is now to implement the partial IPO - together with VW CFO Arno Antlitz, who will also take on an additional function as "Chief Operating Officer". Blume will remain head of Porsche AG.

‹ ›
Keywords:
VolkswagenApple PodcastAutoVolkswagen AGPorsche MacanSportwagentochterPorsche AGZuffenhausenAmazon MusicEuropaPorsche SE
Your comment has been forwarded to the administrator for approval.×
Warning! Will constitute a criminal offense, illegal, threatening, offensive, insulting and swearing, derogatory, defamatory, vulgar, pornographic, indecent, personality rights, damaging or similar nature in the nature of all kinds of financial content, legal, criminal and administrative responsibility for the content of the sender member / members are belong.
Related News