The state government sees no demonstration of power in muezzin calls

According to the state government of Rhineland-Palatinate, the Islamic call to prayer is legally comparable to the liturgical ringing of bells in Christian churches and is therefore not subject to special permission. 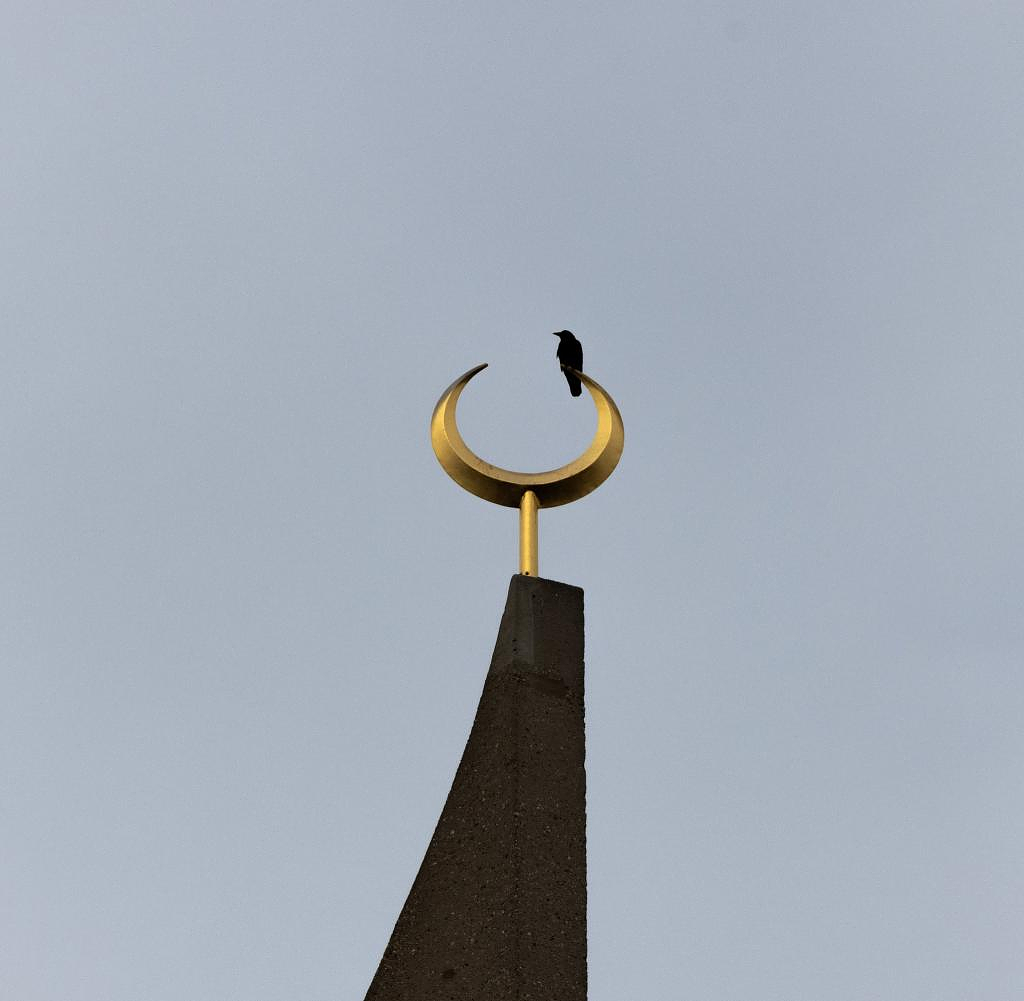 According to the state government of Rhineland-Palatinate, the Islamic call to prayer is legally comparable to the liturgical ringing of bells in Christian churches and is therefore not subject to special permission.

"A demonstration of power cannot be recognized behind this liturgical act," said the Minister of Science Clemens Hoch (SPD), who is responsible for religious communities, in response to a small inquiry from the AfD parliamentary group. Noise protection requirements must be taken into account, and when applying for exceptions, the freedom of religion guaranteed in the Basic Law must be respected.

Among the basic religious duties of every Muslim is to perform five daily prayers at set times. The debate about the muezzin call in Germany gained momentum again in October when the central mosque of the Turkish-Islamic Union (Ditib) in Cologne began reminding people of Friday prayers over loudspeakers.

‹ ›
Keywords:
NewsteamRheinlandPfalzMuezzinTexttospeechSPDKölnReiseMuezzinruf
Your comment has been forwarded to the administrator for approval.×
Warning! Will constitute a criminal offense, illegal, threatening, offensive, insulting and swearing, derogatory, defamatory, vulgar, pornographic, indecent, personality rights, damaging or similar nature in the nature of all kinds of financial content, legal, criminal and administrative responsibility for the content of the sender member / members are belong.
Related News 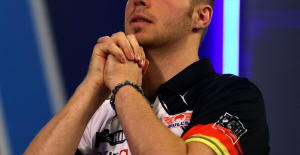 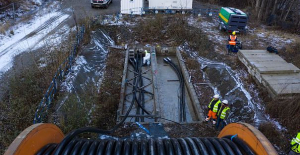 Electricity: with which countries is France interconnected?