The Sierra de Andujar natural reserve is made famous by photography

The Andujar Photographers Association had its annual session. 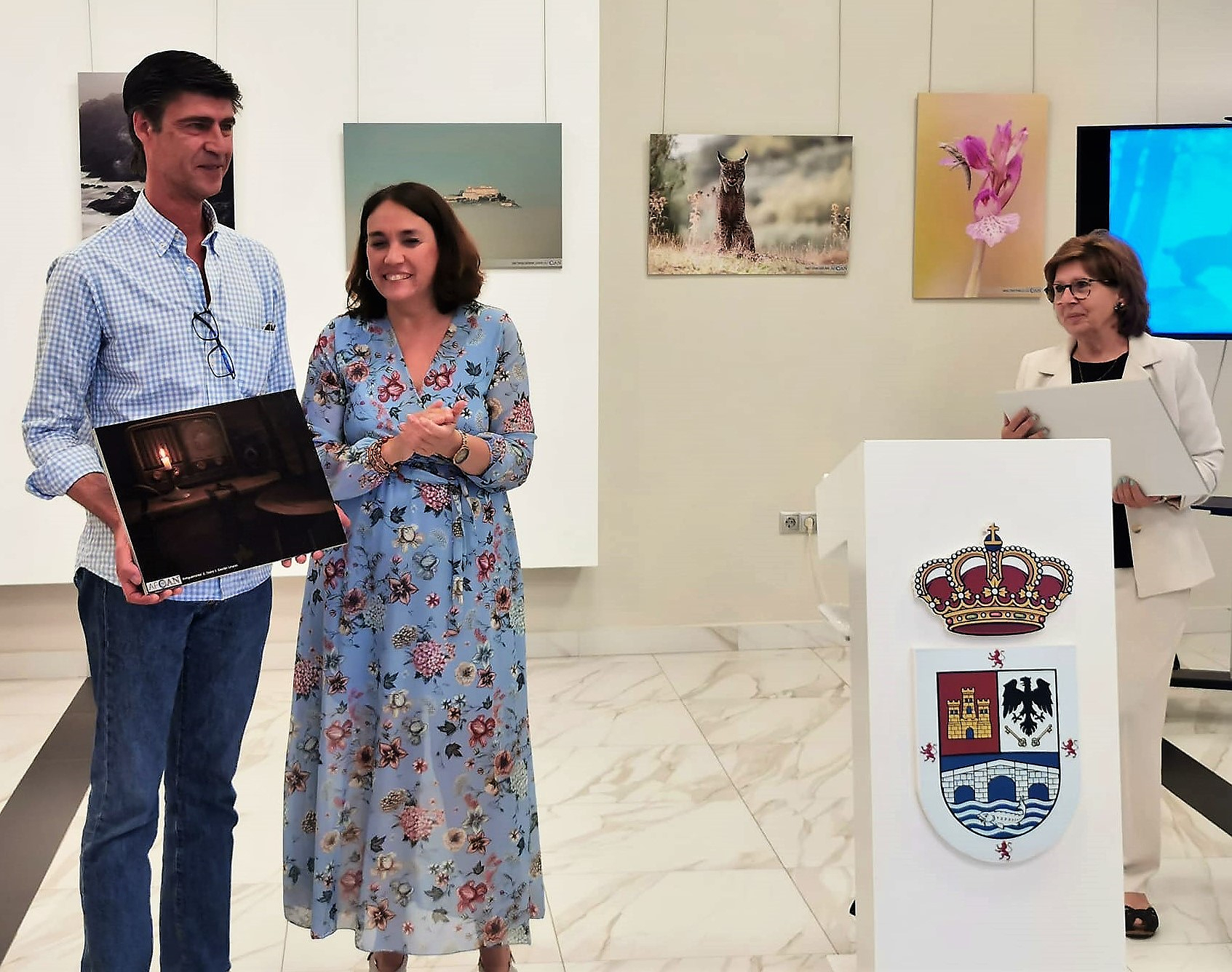 The Andujar Photographers Association had its annual session. This coincided with the opening of its tenth exhibit, which can be viewed until June at the Municipal House of Culture. For his unselfish work over the past years, Isidro was named'member-of-the year' by the group.

Maria Luisa Grande (director of UNED Jaen) attended the meeting because of the collaboration between the association and the National University of Distance Education. This agreement enables activities like the exhibition to be carried out.

This exhibition reflects the evolution of this photography group from its inception in 2011. It has been a key ambassador for the municipality and Sierra de Andujar natural reserve since they have revealed the beauty of this protected area in specialized magazines and at meetings throughout Spain. Juan Francisco Cazalilla (its manager) stated that the Department of the Environment is launching pedagogical, educational, and collaborative work on this exhibition. Cazalilla spoke out to raise awareness about the biodiversity in our natural park. Cazalilla announced that the park would be open to new areas so they can be viewed.

The 38 photos are part of Afoan's collective. Maria Angeles Perez, the president of Afoan, expressed delight that the exhibition would reach its tenth anniversary. It has been through several enclaves throughout the city, where "we show the work by the partners." The president of Afoan stressed that nature photos will prevail in the exhibition "because of the vast wealth of fauna, flora and that our natural park contains because it is important that it be respected," she said.

Perez said that the exhibition includes landscapes, portraits and still lives. He also highlighted the contributions of Angel Canones and Francisco Vicaria to the compilation and elaboration audiovisual.

‹ ›
Keywords:
FotografiaConvierteGranEmbajadorParqueNaturalSierraAndujar
Your comment has been forwarded to the administrator for approval.×
Warning! Will constitute a criminal offense, illegal, threatening, offensive, insulting and swearing, derogatory, defamatory, vulgar, pornographic, indecent, personality rights, damaging or similar nature in the nature of all kinds of financial content, legal, criminal and administrative responsibility for the content of the sender member / members are belong.
Related News