The Nobel Prize for Literature at the French Annie Ernaux

The 82-year-old writer is rewarded for "the courage and clinical acuity with which she discovers the roots, the distances and the collective constraints of personal memory", explained the Nobel jury. 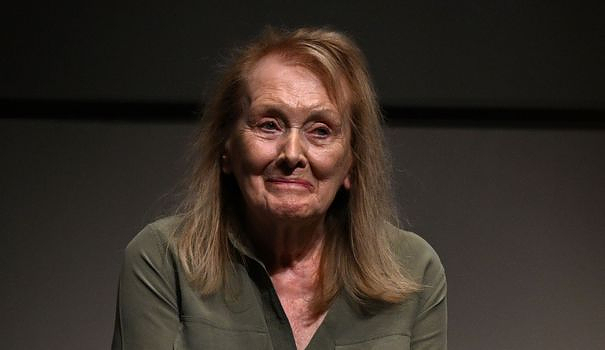 The 82-year-old writer is rewarded for "the courage and clinical acuity with which she discovers the roots, the distances and the collective constraints of personal memory", explained the Nobel jury.

She becomes the 17th woman to win the Nobel Prize in Literature, and the 16th French winner since the founding of the famous awards in 1901.

Through an essentially autobiographical work, Annie Ernaux has produced a remarkable radiography of the intimacy of a woman who has evolved with the upheavals of French society since the post-war period.

This professor of literature at the University of Cergy-Pontoise has written about twenty stories in which she dissects the weight of class domination and amorous passion, two themes that have marked her itinerary as a woman torn by her popular origins.

"In her work, she constantly explores the experience of a life marked by great disparities in terms of gender, language and class", underlined the academician Anders Olsson.

His clinical style, devoid of any lyricism, is the subject of numerous theses.