The German Medical Association does not consider the end of the obligation to isolate people infected with corona to be problematic in several federal states. 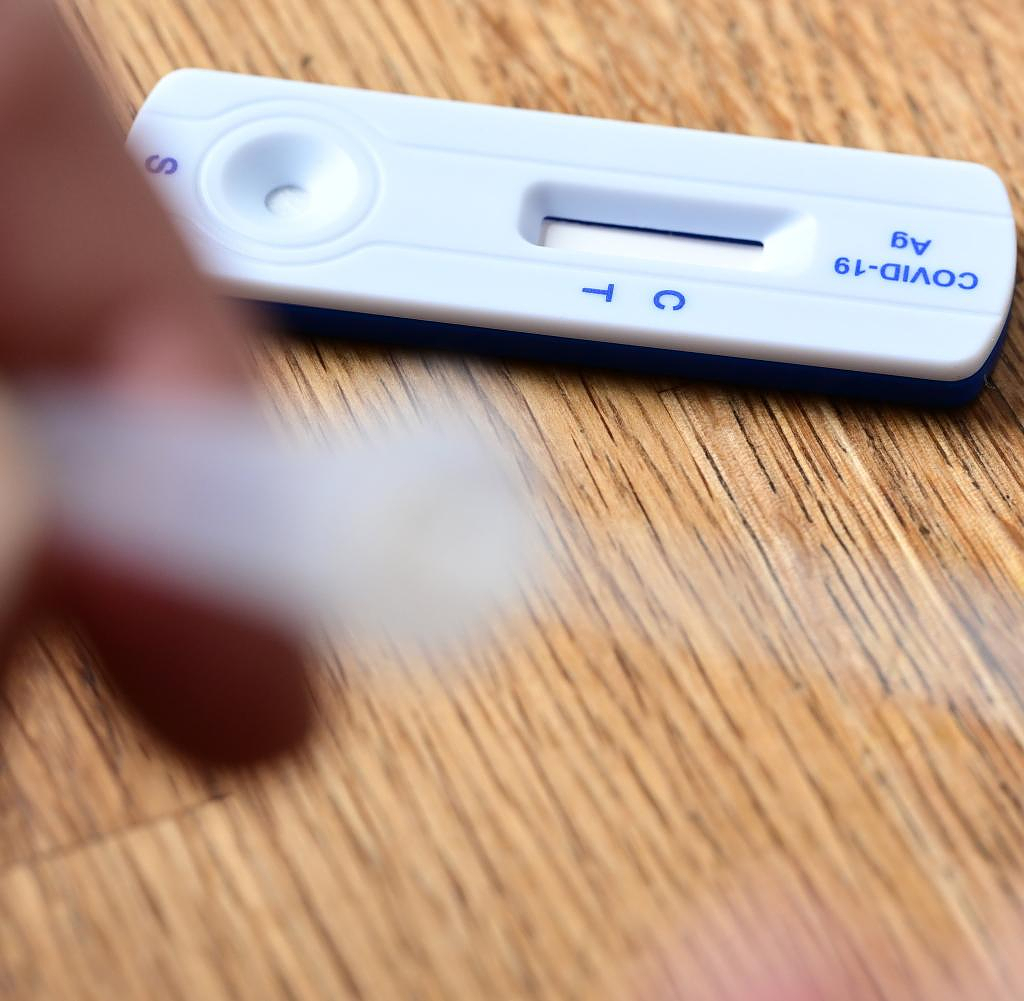 The German Medical Association does not consider the end of the obligation to isolate people infected with corona to be problematic in several federal states. In view of the declining number of infections and the predominantly mild course of the disease, the step is “medically justifiable,” said the President of the German Medical Association, Klaus Reinhardt, of the “Rheinische Post” (Tuesday edition). "This is also shown by the experiences of other European countries that have already taken this step." The German Association of General Practitioners referred to the personal responsibility of those affected.

Baden-Württemberg, Bavaria, Hesse and Schleswig-Holstein announced on Friday that they would lift the corona isolation requirement for people who tested positive. Reinhardt pointed out that isolation obligations are “far-reaching measures restricting freedom” that “are disproportionate at the moment”. From his point of view, however, it would be desirable "if the federal states agree on a uniform nationwide procedure".

Because it is likely to be difficult “to get people in a federal state to adhere to strict isolation requirements even if they are symptom-free if there are no restrictions in the neighboring federal state in the same cases,” said Reinhardt. "It is important that people learn to deal with these easing on their own responsibility and to be considerate."

"Whether there is a statutory obligation to isolate or not is a political decision," said the national chairman of the German Association of General Practitioners, Markus Beier, of the "Rheinische Post". “From a medical point of view, the motto must be: If you are ill, you stay at home. Nobody who is coughing and sniffling should sit in the office or on a crowded train.”

From the point of view of the general practitioners, experience shows “that it is exceptional for a patient to have a positive rapid corona test but not show any symptoms,” said Beier. "So if everyone with symptoms stays at home consistently, then only a very small number of people will be practically affected by a change in isolation requirements."

‹ ›
Keywords:
NewsteamCoronavirusBundesärztekammerKlaus ReinhardtRheinische PostBündnis 90Die GrünenKrankheitsverläufenReise
Your comment has been forwarded to the administrator for approval.×
Warning! Will constitute a criminal offense, illegal, threatening, offensive, insulting and swearing, derogatory, defamatory, vulgar, pornographic, indecent, personality rights, damaging or similar nature in the nature of all kinds of financial content, legal, criminal and administrative responsibility for the content of the sender member / members are belong.
Related News