"Slight trend towards warmer conditions for November, December and January"

If October is warm and fine, a sharp winter is coming. 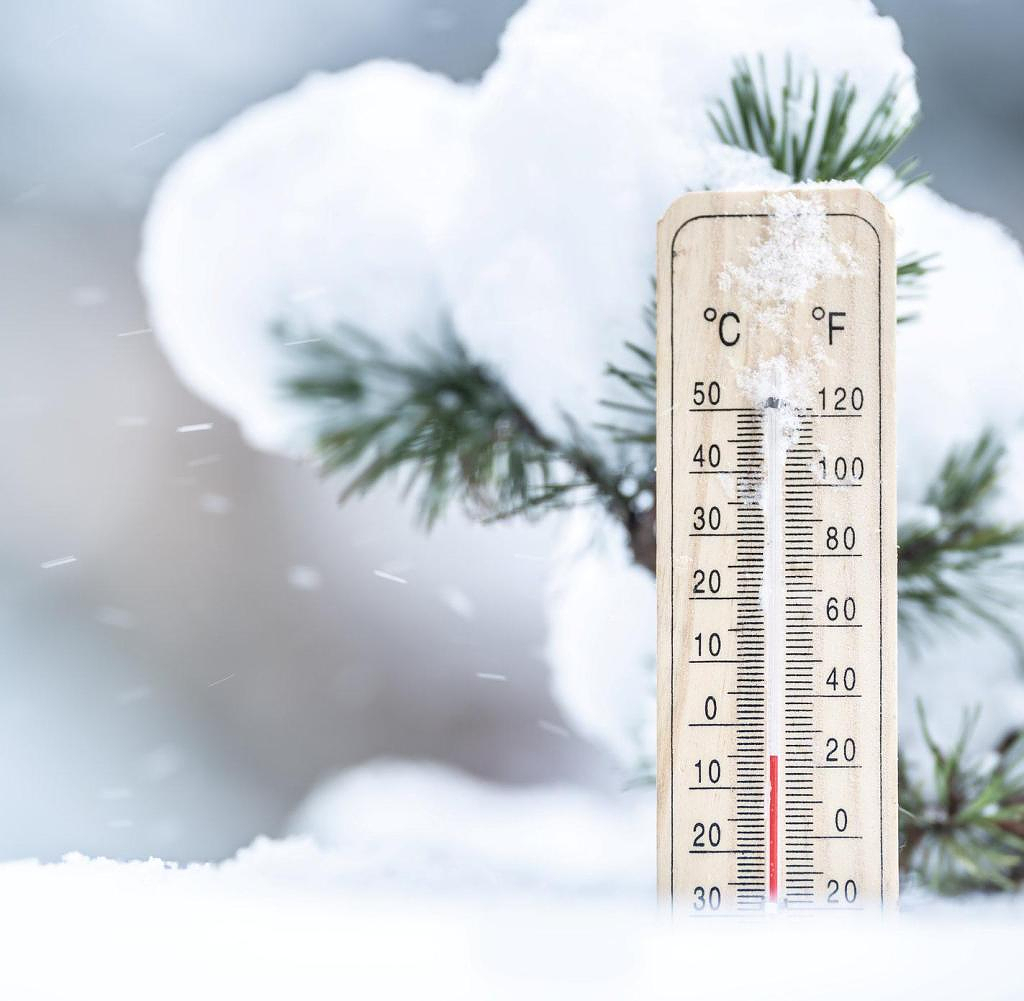 If October is warm and fine, a sharp winter is coming. If only long-term climate predictions were that easy. Right now the question arises as to whether energy will be scarce in the cold season. The Helmholtz Vice President for Energy, Holger Hanselka, recently predicted that there would probably be no bottlenecks if the winter was mild. Which phenomena in Central Europe have an influence on winter, how seasonal forecasts work and how (un)certain they are.

What influences the course of winter in Central Europe?

A "bouquet of phenomena" determines what the winter will be like, explains climate scientist Klaus Pankatz from the German Weather Service (DWD). A phenomenon in the stratosphere above the North Pole plays a relatively large role: the polar vortex. This can influence the westerly wind circulation, which transports mild, humid air from the Atlantic towards Central Europe. If this circulation is impaired, cold air can reach us.

"When the polar vortex is unstable - which is a regular occurrence in winter - it disrupts the stability of the westerly wind circulation. This increases the likelihood of cold snaps,” says Pankatz. The good news: "At the moment, the polar vortex is very strong and stable for the foreseeable future."

In addition, the snow cover in Siberia and Central Asia has an influence on the course of the next winter. The climate scientist explains: “A high level of snow cover in early winter intensifies the Siberian cold high-pressure area. It can spread further west in late winter and bring us cold easterly climates as a result.” In this general weather situation, continental air flows from the east to Central Europe.

How are seasonal forecasts made?

For seasonal forecasts, computers use a huge amount of data to simulate various possible weather scenarios based on special climate models. In this way, they calculate the probability that the coming season will be wetter, drier, warmer or colder than the long-term average. Relative statements are always made and absolute values ​​such as specific temperatures are never given. "Seasonal forecasts are climate forecasts, not weather forecasts," explains DWD climate researcher Andreas Paxian.

What are the differences to the weather forecast?

Seasonal forecasts work with the "memory" of long-term processes, says Pankatz. The scientists' simulations relate to recurring and longer-lasting climatic patterns that extend over large areas. “When forecasting the weather, you look at individual days, such as their maximum and minimum temperatures. But as soon as you get beyond the period of ten days to two weeks, you have to start summarizing, averaging,” the climate scientist describes.

In the case of the seasonal forecast, it is a three-month average that is compared with that of the reference period. "On the seasonal forecast scale, it makes no sense to look at individual days." And that is exactly what is "important for the statement," emphasizes Pankatz. "If we say: There is a tendency for warmer conditions for the three-month mean, then individual days, weeks or even a whole month can be cold in this period."

Which data is evaluated?

For seasonal forecasts, the scientists work with an Earth system model. For this purpose, the earth is divided into three-dimensional grid boxes, in which the state of the atmosphere, the ocean, the land surface and the sea ice is described.

"I have to have observation points all over the globe with a certain spatial resolution at the height of the atmosphere and the depth of the ocean," describes Paxian. On the one hand, these are measured data and, on the other hand, calculated values ​​for those parts of the earth system for which there are no measured data. In addition, assumptions about the concentration of greenhouse gases in the atmosphere are incorporated throughout the simulation.

How reliable are the results?

The scientists incorporate an enormous number of values ​​into their simulation, some of which are based on extrapolations. "There's a lot of uncertainty, of course," says Paxian. For example, if the scientists only know the range in which a starting value lies, they let the model calculate with different values.

Another difficulty: We are far from familiar with all the processes and interactions between the atmosphere, ocean, land surface and sea ice. These are therefore not included in the current simulations. In addition, computers quickly reach their capacity limits when performing complex calculations. Paxian summarizes: "The quality of the forecast depends on which period, location and variable is considered."

And what is the current seasonal forecast?

The DWD scientists are currently evaluating data from various climate models for Germany. To do this, they calculate how many of the models have a proportion of warm, normal or cold results in relation to the respective reference period. The DWD itself makes a comparison for the period from 1991 to 2020, other models involved work with reference periods that go back further. Current status, according to Paxian: "For the three months - November, December, January - we see a slight trend for warmer conditions."

‹ ›
Keywords:
KlimaDWD (Deutscher Wetterdienst)WetterTexttospeechMitteleuropaHolger HanselkaAtlantikNordpolKarriereApple PodcastPolarwirbel
Your comment has been forwarded to the administrator for approval.×
Warning! Will constitute a criminal offense, illegal, threatening, offensive, insulting and swearing, derogatory, defamatory, vulgar, pornographic, indecent, personality rights, damaging or similar nature in the nature of all kinds of financial content, legal, criminal and administrative responsibility for the content of the sender member / members are belong.
Related News