Several years in prison for operator of a "cocaine taxi" 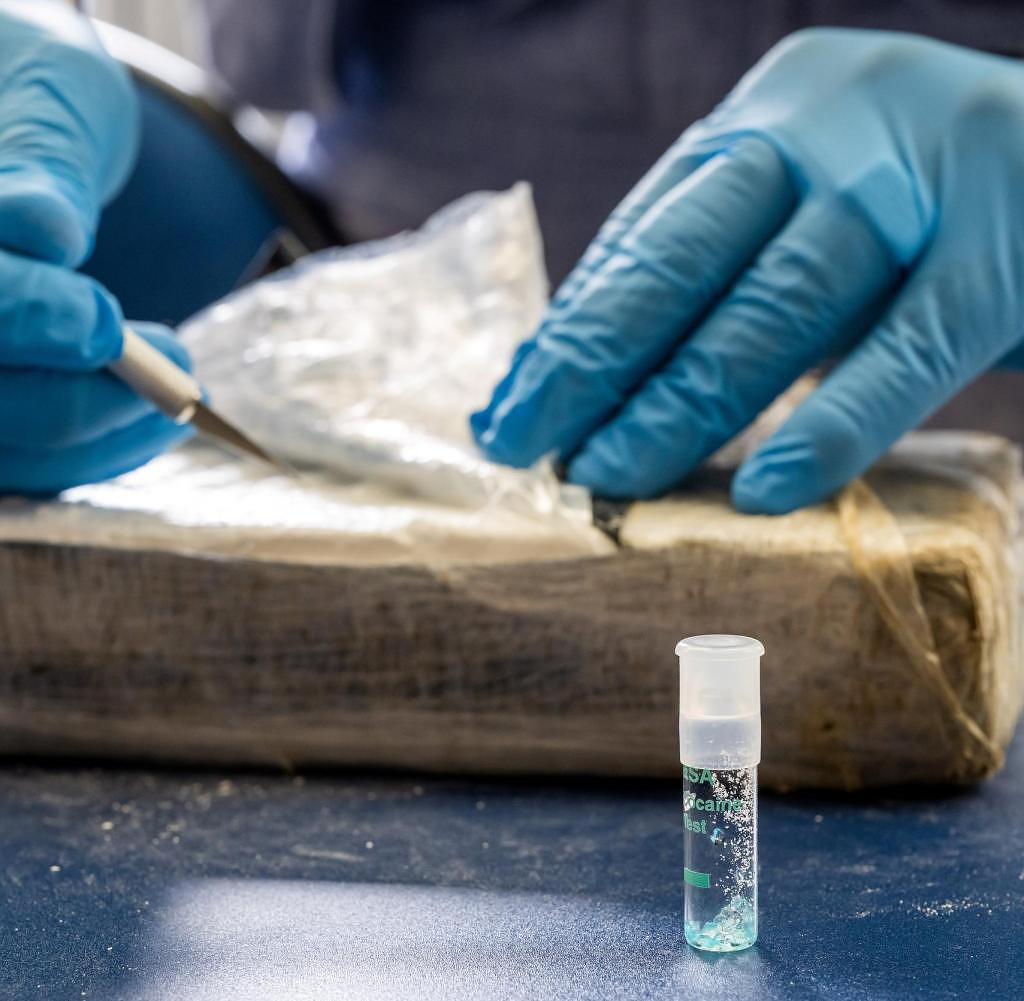 The Hamburg Regional Court sentenced four men to several years in prison on Tuesday for operating a cocaine delivery service (WELT reported). The main defendant, a 26-year-old, bought a kilo of cocaine a week between April 2020 and February 2022, portioned it out in so-called tears and organized the rides of the “coke taxis” via WhatsApp. His profit was in the millions. He received four years imprisonment. He also has to serve a sentence from a judgment last year, which the court reduced to three years and eleven months.

The other three accused, aged 30, 31 and 34, worked as drivers. They, like the main defendant, were convicted of gang trafficking in narcotics and received prison sentences of between two years and eight months and four years and five months. The court also ordered the confiscation of the profits, which add up to several hundred thousand euros for the drivers, but reached almost 2.5 million euros for the main defendant. The 26-year-old bought the cocaine at a price of 30,000 euros per kilo and sold it at a price of 60,000 euros.

The accused had organized their drug business like a pizza delivery service, said the presiding judge. The three drivers worked in shifts and delivered 50 "tears" - equivalent to 45 grams - of cocaine per day. "Customers ordered like they would otherwise have ordered a pizza," the judge said. The court ruled in favor of the accused that all four men had confessed. With the exception of one of the co-defendants, they also had no previous convictions.

The judge opposed the trivialization of the drug trade and spoke of an "abyss of drug-related crime". Even if the trade in cannabis and cocaine increases, the state and the judiciary should not give up.

Just last June, four members of another coke taxi gang were sentenced to prison terms by the Hamburg Regional Court. At the Kiel district court, a trial is currently underway against five men who are said to have operated a drug delivery service in the Norderstedt area (District Segeberg).

‹ ›
Keywords:
HamburgKokainLauterbachJörnProzesseDrogenNorderstedtKrimiWhatsappSegeberg
Your comment has been forwarded to the administrator for approval.×
Warning! Will constitute a criminal offense, illegal, threatening, offensive, insulting and swearing, derogatory, defamatory, vulgar, pornographic, indecent, personality rights, damaging or similar nature in the nature of all kinds of financial content, legal, criminal and administrative responsibility for the content of the sender member / members are belong.
Related News