World Medical Director Frank Ulrich Montgomery has asked for a recommendation from the Standing Vaccination Commission (Stiko) for the second booster vaccination against the corona virus with a view to younger people. 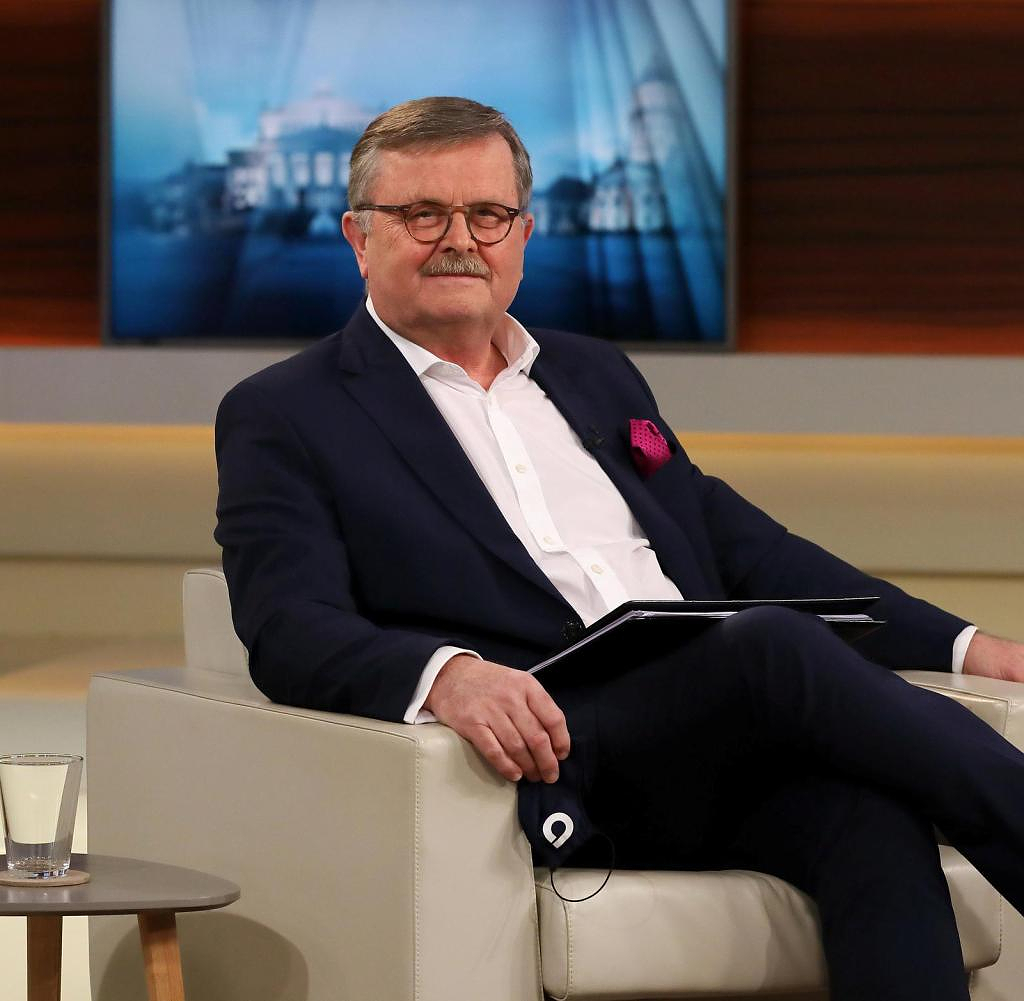 World Medical Director Frank Ulrich Montgomery has asked for a recommendation from the Standing Vaccination Commission (Stiko) for the second booster vaccination against the corona virus with a view to younger people.

The fact that Stiko is now recommending the second booster for everyone over the age of 60 is good, said the chairman of the World Medical Association to the “RedaktionsNetzwerk Deutschland” (RND). "The Stiko should also recommend that under-60s whose last vaccination or infection was at least six months ago can also get a second booster vaccination if they wish."

Many doctors and hospitals would only vaccinate if there was a positive decision from the Stiko, Montgomery explained. “The fact that there is a legal possibility to be vaccinated is not enough for many. The Stiko should consider that in their decisions, ”explained the world medical director.

Montgomery is only hoping for minor advances from the announced Omicron vaccine.

"The expected adapted vaccine will ensure a further improvement in the immune situation, but is also not a panacea," said Montgomery. But he will help to deal with the pandemic better.

‹ ›
Keywords:
NewsteamMontgomeryFrank UlrichCoronaImpfungenStikoKarriereAnne WillFrank Ulrich MontgomeryImpfkommission
Your comment has been forwarded to the administrator for approval.×
Warning! Will constitute a criminal offense, illegal, threatening, offensive, insulting and swearing, derogatory, defamatory, vulgar, pornographic, indecent, personality rights, damaging or similar nature in the nature of all kinds of financial content, legal, criminal and administrative responsibility for the content of the sender member / members are belong.
Related News