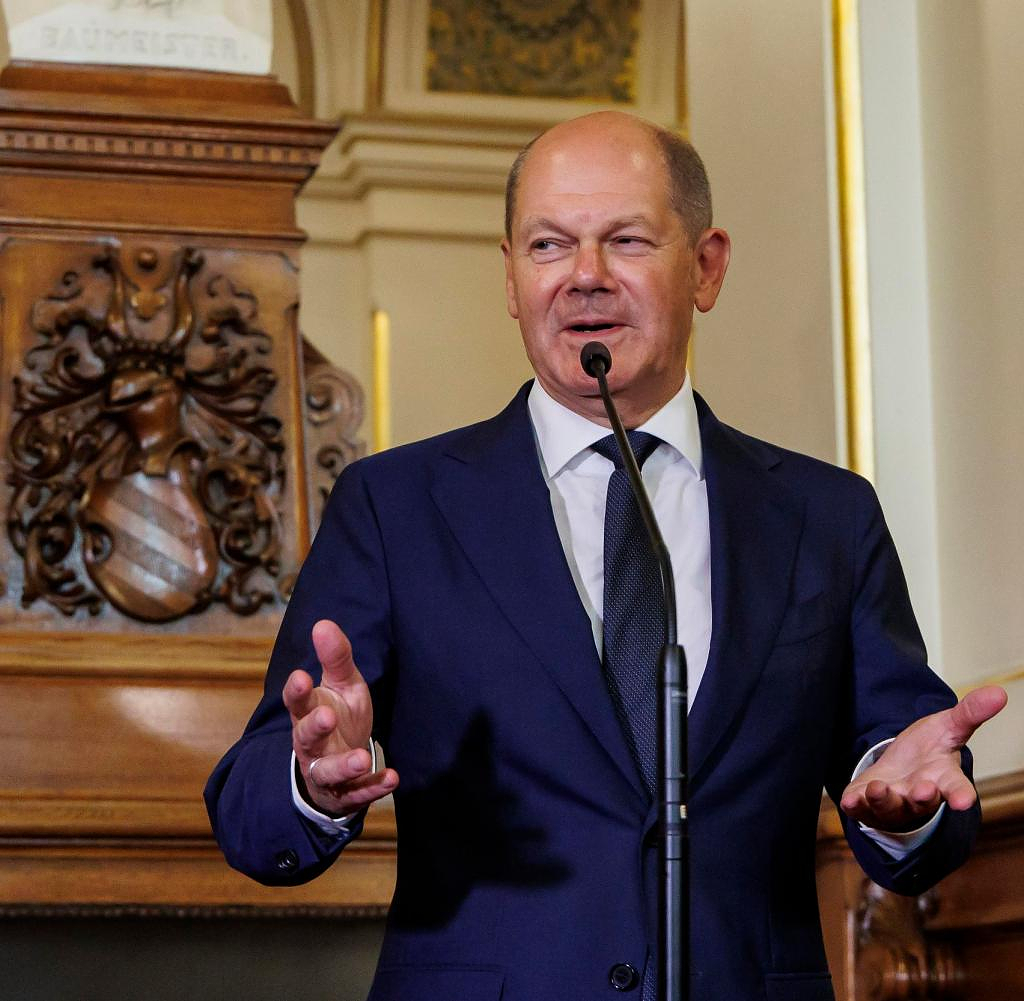 Hamburg's CDU parliamentary group leader Dennis Thering described the memory gaps of Chancellor Olaf Scholz (SPD) in the "CumEx" investigative committee of the Hamburg Parliament as "unbelievable". "During his second interrogation, Chancellor Scholz showed again that, with his extensive loss of memory, he has no interest in clarifying the many inconsistencies surrounding the Warburg Bank cum-ex affair in Hamburg," Thering said, according to a statement on Sunday. "How can he say there was no political interference if he hasn't the faintest memory of what happened?"

On Friday, Scholz again rejected any influence on the tax procedure of the Warburg Bank involved in the "Cum-Ex" scandal. "I had no influence on the Warburg tax procedure," said the former mayor of Hamburg during his second hearing before the committee. The core of the committee is the question of whether he or other leading SPD politicians have influenced the tax treatment of the bank.

The background to this are three meetings between Scholz and the shareholders of Warburg Bank, Christian Olearius and Max Warburg, in 2016 and 2017. Scholz admitted to the meetings during his first interrogation, but stated that he could no longer remember the content of the conversation.

According to Olearius, after the first meeting, Scholz recommended sending a letter of defense from the bank to the then finance senator and current mayor Peter Tschentscher (SPD), in which the reclaim of 47 million euros in capital gains tax that had been wrongly reimbursed was presented as unjustified.

Thering described this intervention as "a prime example of political influence". "No written instructions are required for this, political influence is much more subtle," said Thering. "Anyone who knows that the Senate level wants to be continuously informed about an individual case and is actively involved in the ongoing tax procedure is no longer free to make a decision as a tax officer," said the CDU politician. The CDU will continue to do everything "to clear up the biggest tax scandal in German post-war history". However, Thering did not call for Scholz or Tschentscher to resign – unlike his Hamburg CDU parliamentary group colleague Richard Seelmaecker on Friday before the testimony.

After Chancellor Olaf Scholz's statement on the Hamburg tax scandal, the Union faction in the Bundestag is calling for a special meeting of the Finance Committee. "The doubts about the credibility of today's Chancellor and former Hamburg Mayor Olaf Scholz are becoming more and more massive," said deputy parliamentary group leader Mathias Middelberg on Saturday of the German Press Agency. "The chancellor doesn't want to remember anything anymore. At the same time, more and more evidence is emerging that suggests political influence in the Warburg case.”

‹ ›
Keywords:
ScholzOlafCumExSkandalLauterbachJörnHamburgTheringDennis (CDU)UntersuchungsausschüsseCDUOlaf ScholzBundestagDennis TheringSPDKrimiWarburg BankMathias Middelberg
Your comment has been forwarded to the administrator for approval.×
Warning! Will constitute a criminal offense, illegal, threatening, offensive, insulting and swearing, derogatory, defamatory, vulgar, pornographic, indecent, personality rights, damaging or similar nature in the nature of all kinds of financial content, legal, criminal and administrative responsibility for the content of the sender member / members are belong.
Related News