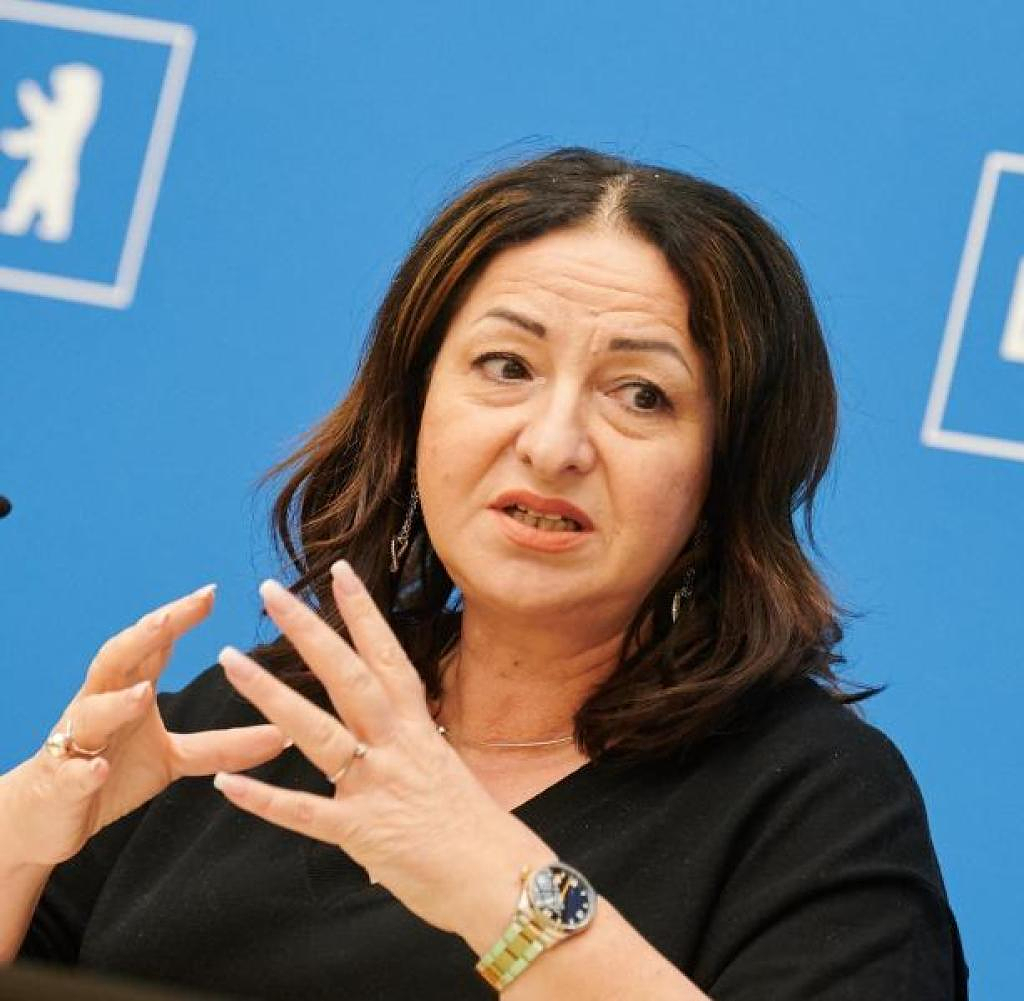 The public prosecutor's office in Berlin is investigating suspicion of taking advantage of former health senator Dilek Kalayci (SPD). The procedure had already been initiated on November 19, 2021, said the spokesman for the authority, Sebastian Büchner, on Friday at the request of the dpa news agency. At the time, Kalayci was still in office as a senator. The “Tagesspiegel” had previously reported.

According to Büchner, the origin of the procedure was an investigation against a communications agency due to an allegation of fraud. "During this process, it was discovered that Ms. Kalayci was said to have used the agency's services privately in 2019, but may not have been billed for them."

The same agency was entrusted with the “Care for Your Future” project “probably from the beginning of 2020” by the Senate Department for Health, Care and Equality. The campaign promotes the nursing profession.

Kalayci himself could not be reached for comment on Friday. The "Tagesspiegel" quoted a statement from a law firm commissioned by Kalayci: "We do not have any final information on the aspects you mentioned. We assume that the facts will be clarified and the proceedings will be discontinued."

According to Büchner, the public prosecutor's office is also investigating two other people in this connection. On April 6, 2022, there were searches at the residential addresses of all the suspects and their – in some cases former – jobs.

Kalayci (55) served as a senator from 2011 to December 2021. For the first five years she was responsible for work, integration and women in the Senate, and from 2016 for health, care and equality. Kalayci is no longer a member of the red-green-red Senate formed at the end of 2021. At that time she retired from politics.

‹ ›
Keywords:
NewsteamSPDBerlinTexttospeechDilek KalayciTagesspiegelStaatsanwaltschaft BerlinSebastian BüchnerApple PodcastVorteilsnahmeKrimi
Your comment has been forwarded to the administrator for approval.×
Warning! Will constitute a criminal offense, illegal, threatening, offensive, insulting and swearing, derogatory, defamatory, vulgar, pornographic, indecent, personality rights, damaging or similar nature in the nature of all kinds of financial content, legal, criminal and administrative responsibility for the content of the sender member / members are belong.
Related News