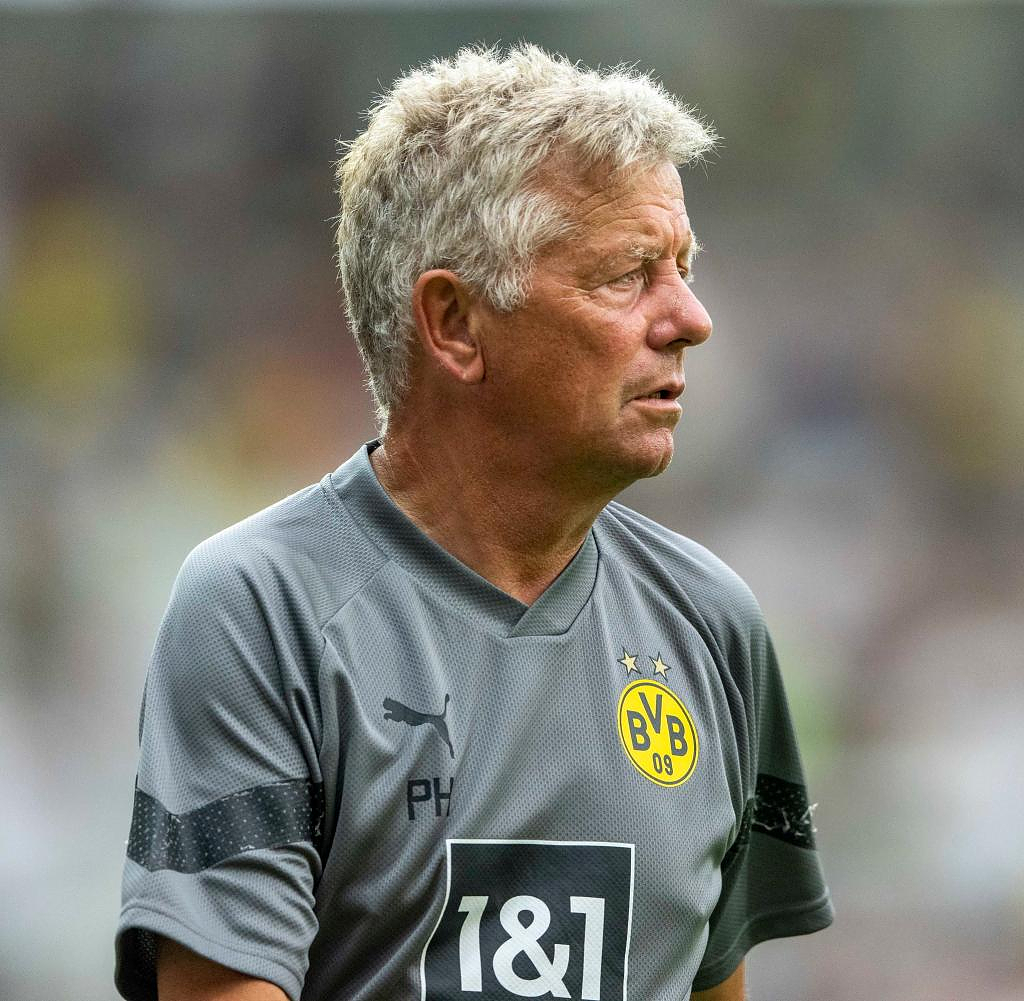 Assistant coach Peter Hermann is leaving Borussia Dortmund and is ending his long career with immediate effect. As the Bundesliga soccer club announced on Wednesday, the 70-year-old asked for his release for health reasons. "It goes without saying that we have complied with his request," said sporting director Sebastian Kehl.

The club described the departure of the veteran as painful. “Last summer we were incredibly happy that Peter decided to spend another year in professional football and for BVB, even though his personal life plans didn't include it at the time. In him we are not only losing an experienced, technically excellent coach, but also a great person,” said Kehl.

In more than three decades in the professional field, Hermann was mostly as an assistant coach in almost 1000 games in the top two national divisions as well as the DFB Cup and another 200 European Cup games. He was valued as an expert at Bayer Leverkusen, 1. FC Nuremberg, Bayern Munich, FC Schalke 04, Hamburger SV and Fortuna Düsseldorf as well as at the German Football Association. Hermann celebrated his greatest success alongside head coach Jupp Heynckes.

At his request, Hermann was bought out of his contract with Fortuna in October 2017. The transfer fee of a little less than two million euros is still considered a world record for an assistant coach.

“Peter Hermann leaves a very big gap for all of us in the assistant trainer position, both professionally and personally. In addition, I will miss him as a friend and companion at my side. From the bottom of my heart: Thank you, Peter,” said BVB coach Edin Terzic. BVB will decide on Hermann's successor in the coming weeks.

‹ ›
Keywords:
Borussia DortmundHermannTerzicEdinHeynckesJuppFußballtrainerPeter (Fußball)
Your comment has been forwarded to the administrator for approval.×
Warning! Will constitute a criminal offense, illegal, threatening, offensive, insulting and swearing, derogatory, defamatory, vulgar, pornographic, indecent, personality rights, damaging or similar nature in the nature of all kinds of financial content, legal, criminal and administrative responsibility for the content of the sender member / members are belong.
Related News