This year's Nobel Prize in Medicine goes to the Leipzig-based Swede Svante Pääbo for his findings on human evolution. 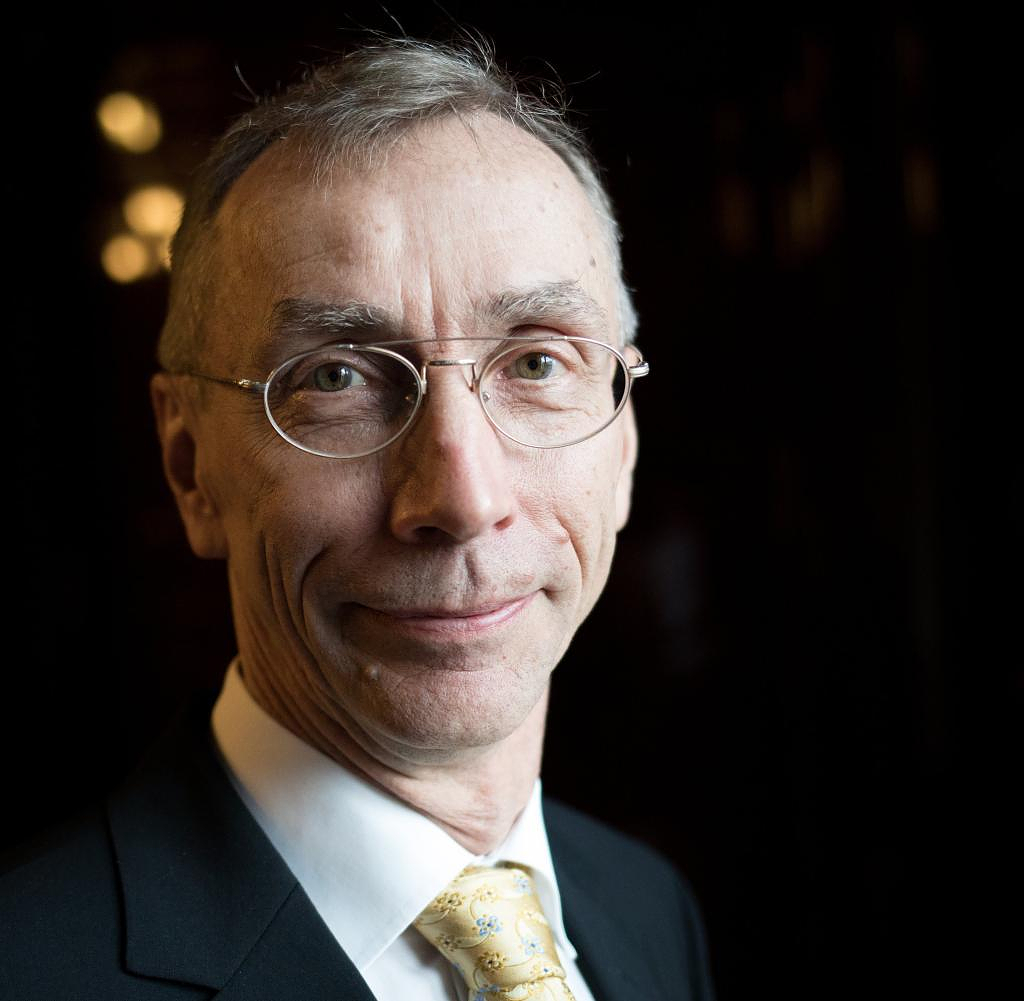 This year's Nobel Prize in Medicine goes to the Leipzig-based Swede Svante Pääbo for his findings on human evolution. This was announced by the Karolinska Institute in Stockholm on Monday. Pääbo is Director and Scientific Member at the Max Planck Institute for Evolutionary Anthropology. Among other things, he was the first researcher to sequence the Neanderthal genome.

The most important award for doctors this year is endowed with ten million Swedish crowns (around 920,000 euros).

Since 1901, 224 people have received the Nobel Prize in Medicine, including 12 women. The first went to German bacteriologist Emil Adolf von Behring for discovering a therapy for diphtheria. In 1995 Christiane Nüsslein-Volhard was the first and only German woman to receive this award.

The Nobel Prize series started with the Medicine Prize. The winners of the physics and chemistry prizes will be named on Tuesday and Wednesday. The Nobel Prizes for Literature and Peace will be announced on Thursday and Friday. The series ends on the following Monday, October 10, with the so-called Nobel Prize in Economics, donated by the Swedish Reichsbank.

The ceremonial presentation of all awards traditionally takes place on December 10th, the anniversary of the death of the award donor Alfred Nobel.

‹ ›
Keywords:
Nobelpreise Für MedizinNewsteamEvolutionNeandertalerPääboSvanteLeipzigNobelpreisRight Livelihood StiftungNobelpreiseGesundheitAttentatSvante PääboStockholmNeandertalerGenomMedizin
Your comment has been forwarded to the administrator for approval.×
Warning! Will constitute a criminal offense, illegal, threatening, offensive, insulting and swearing, derogatory, defamatory, vulgar, pornographic, indecent, personality rights, damaging or similar nature in the nature of all kinds of financial content, legal, criminal and administrative responsibility for the content of the sender member / members are belong.
Related News