No shortage of Paracetamol to fear, assure the laboratories

“Concerning Upsa, which monitors the stock status of its references (Dafalgan, Efferalgan) daily, no state of shortage has been observed,” this laboratory told AFP in an email. 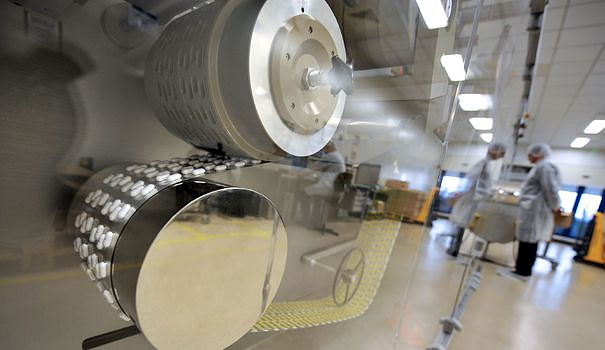 “Concerning Upsa, which monitors the stock status of its references (Dafalgan, Efferalgan) daily, no state of shortage has been observed,” this laboratory told AFP in an email.

On Wednesday, the ANSM, the College of General Medicine and the pharmacists' unions (FSPF and USPO) made "recommendations to moderate the use of paracetamol", and thus allow patients who have an immediate need to be able to benefit.

They thus recommend that pharmacists limit, in the absence of a prescription, dispensing to two boxes per patient. Another recommendation, this time for doctors: do not prescribe paracetamol to patients who do not have an immediate need.

However, the main French producers want to be reassuring.

“The weekly monitoring set up by Upsa reports more than a month of stocks available in pharmacies on average for the paracetamol brands Dafalgan and Efferalgan”, underlines Upsa to AFP.

85% of active ingredient supplies come from the United States. The manufacture of the finished product is then entirely ensured on the industrial sites of the laboratory in France, in Agen, explains the manufacturer.

For its part, the giant Sanofi also indicates that it does not experience any supply difficulties.

The group produces around 1 million boxes of Doliprane a day, enough to cover the population's needs until the end of the year, he says.

To meet the exceptional demand, the Lisieux site (Calvados) "is running at full capacity", adds the laboratory, which specifies that 96% of this production is intended for the French market.

At the height of the pandemic, the sale of paracetamol was limited to one box per person. To the point of generating a mini panic and leading to the decision to repatriate the production of its active ingredient to French territory. This must be produced again in Isère from 2023.