New Caledonia: no referendum on the future legal framework in mid-2023

"We cannot say: I come to listen on behalf of Mr. 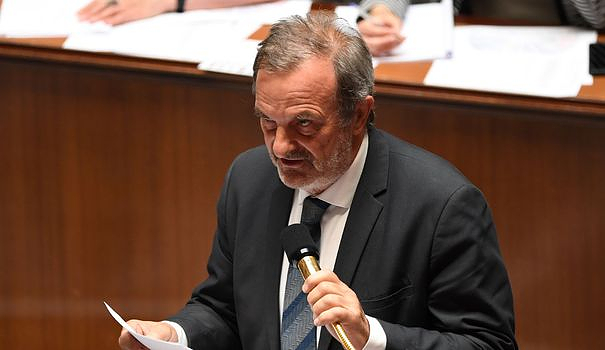 "We cannot say: I come to listen on behalf of Mr. Darmanin, Mrs. Borne and the President of the Republic and say that's how it is (...). No, there will be no project referendum there (…) in July/September 2023”, declared Mr. Carenco, questioned on the local channel Calédonia.

The former Minister of Overseas, Sébastien Lecornu, had promised a "project referendum" for June 2023, in order to validate a new legal framework for the territory.

However, since the referendum won by supporters of France at the end of 2021 but boycotted by the separatists, discussions between the partners of the Nouméa agreement have stalled.

The calendar also seemed difficult to keep, the separatists having decided not to go to the committee of signatories, a body for monitoring the Nouméa agreement, desired by the Minister of the Interior Gérald Darmanin in September-October. They had also recalled on the eve of Mr. Carenco's visit that they would only discuss "the date of full sovereignty and the right to decolonization".

A rapid return of the separatists to the negotiating table seems all the more compromised as the independence movement FLNKS (National Kanak and Socialist Liberation Front) is currently going through a phase of turbulence, due to a disagreement between its two main components, the Palika and the Caledonian Union on the place to be given to the community party L'Eveil Océanien, which defends the interests of the large Wallisian community in the territory.

Jean-François Carenco, whose mission letter given by the President of the Republic, is "to renew the threads of dialogue" had indicated before his departure to New Caledonia for a five-day visit that the "dialogue would take the time that 'it's necessary".