Museum Day's main focus is on guided tours and workshops

Museum Day is celebrated in the city to raise awareness about the importance of preserving and valuing heritage left by ancestors. 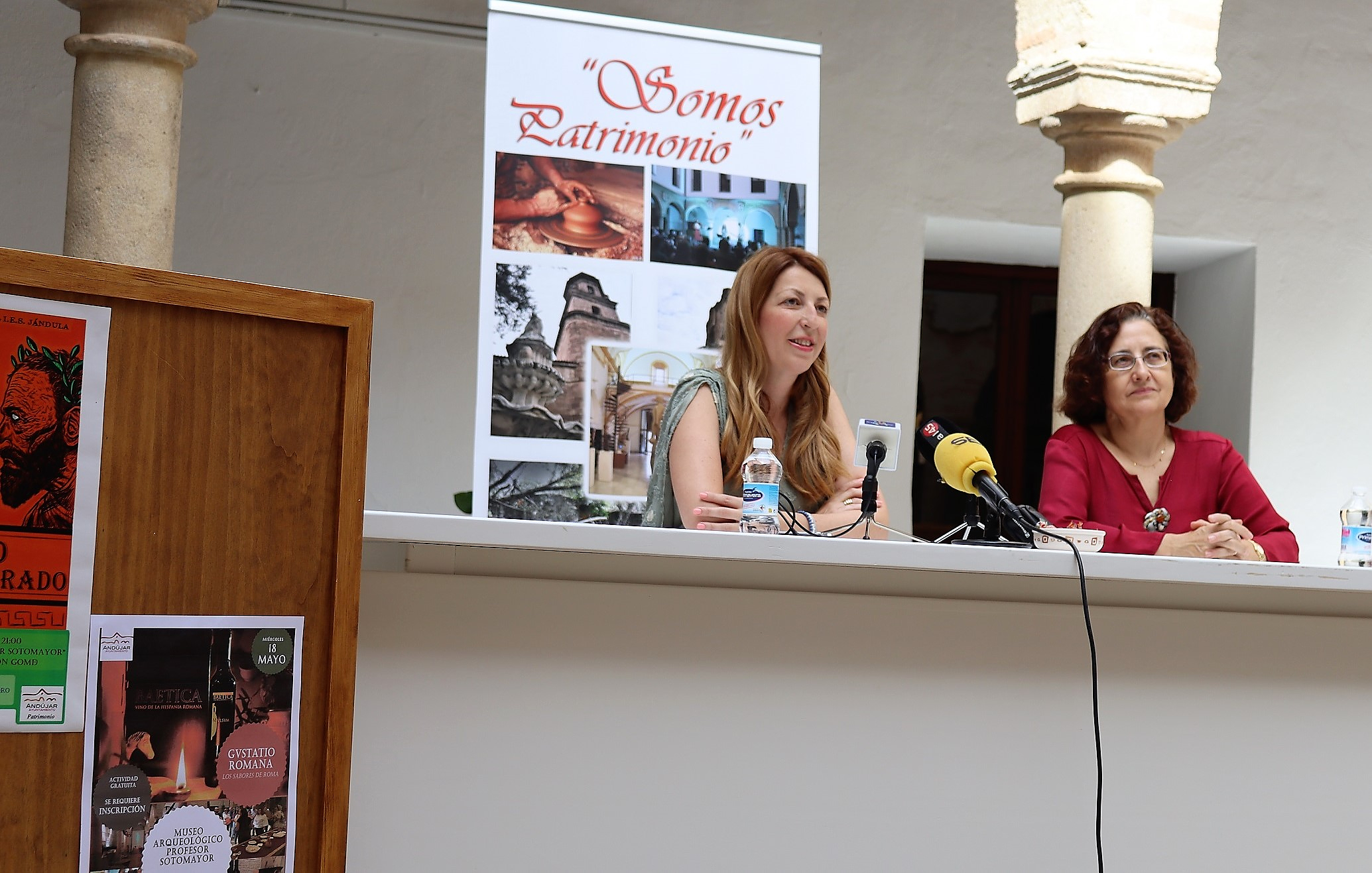 Museum Day is celebrated in the city to raise awareness about the importance of preserving and valuing heritage left by ancestors. It also brings citizens closer to the museums and their heritage.

Alma Camara, the municipal head for the Heritage area, presented the City Council's special program to mark International Museum Day. It will run until June next year. .

The series of activities is designed to bring the vast heritage of the municipality closer into the public's hands through museums that are places that preserve our cultural and historical legacy. Today's activities include a workshop on Roman writing for all audiences and guided tours to the Professor Sotomayor Archaeological Museum. The Guiaventura Andujar’ web platform also offers guided visits to the gymkhanas and the 'Professor Sotomayor Archaeological Museum. The 'Gustatio Romana workshop' will take place at 8:00 pm. Participants will have the opportunity to taste the Roman cuisine, totally free of charge, starting at 8:20 p.m.

Tomorrow, Thursday, at 9:00 p.m., Professor Mercedes Casuso will direct the theatrical performance 'Oedipus transfigured' by the theater group of IES Jandula. The activity "A Day in Rome" will be held at the Professor Sotomayor archaeological museum, which houses the Iberian Roman pieces from the ancient town Isturgi, near Los Villares de Andujar, whose enhancement has been claimed.

Alma Camara, the councilor, invited all citizens to take part in the broad and appealing program, which aims to promote Andujar’s museums and heritage. The mayor also raised awareness.

‹ ›
Keywords:
TalleresVisitasGuiadasCentranActosMuseos
Your comment has been forwarded to the administrator for approval.×
Warning! Will constitute a criminal offense, illegal, threatening, offensive, insulting and swearing, derogatory, defamatory, vulgar, pornographic, indecent, personality rights, damaging or similar nature in the nature of all kinds of financial content, legal, criminal and administrative responsibility for the content of the sender member / members are belong.
Related News