Many cat lovers get this wrong

Because of their seemingly stubborn nature, cats are often accused of being moody or even stubborn. 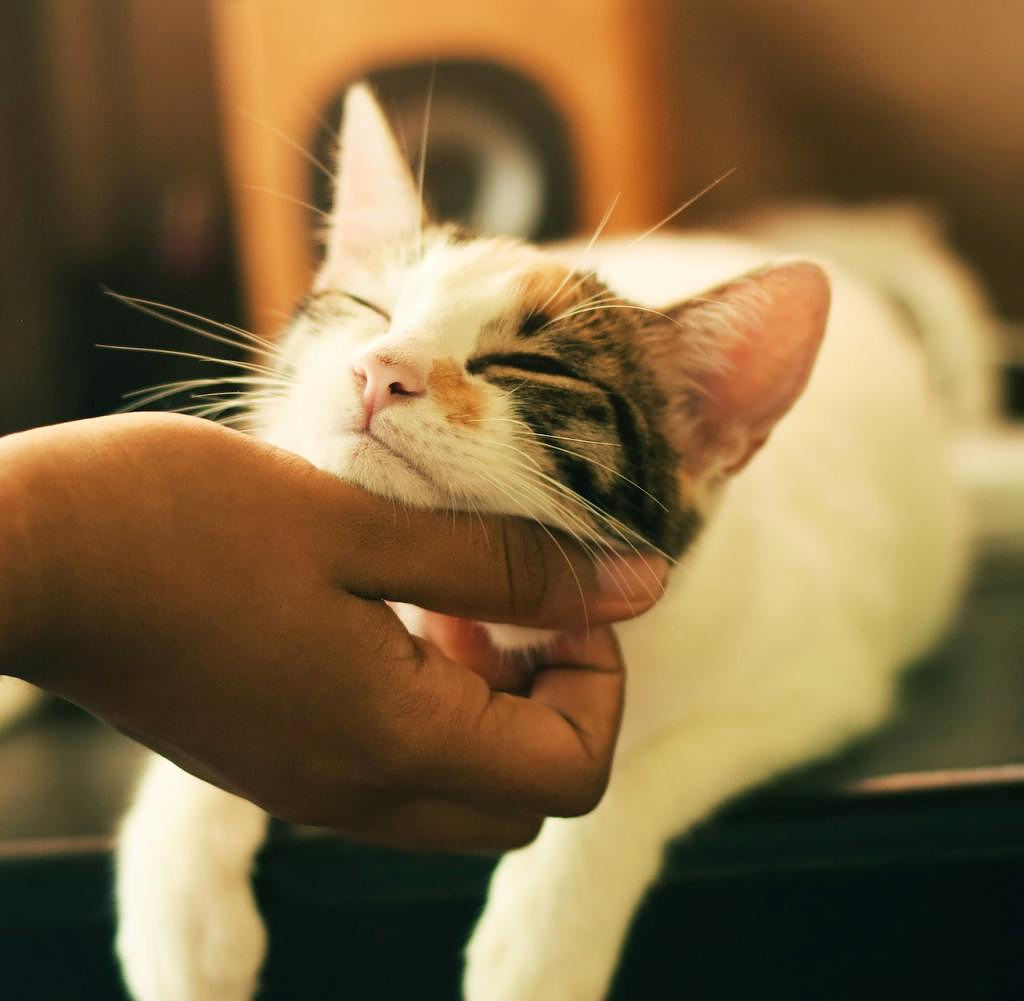 Because of their seemingly stubborn nature, cats are often accused of being moody or even stubborn. They need their space and don't want to be petted everywhere and anytime. It would actually be fairer to say: cats know what they like - and what they don't like. But do self-declared cat lovers know what the four-legged friends like?

Researchers from the British Nottingham Trent University and the University of Nottingham in cooperation with the London animal shelter Battersea Dogs and Cats Home investigated this question. They conducted an experiment to determine how cat lovers treat the animals. "Every cat has certain preferences about how they would like to be treated," explains animal researcher Lauren Finka in a press release. "However, there are also some general principles that should be followed to ensure each cat is as comfortable as possible."

The scientists published their results in the journal Scientific Reports. But before we tell you more, we want to ask you something:

For the study, 120 volunteers each spent five minutes alone with three cats they didn't know at a London shelter. The participants were between 18 and 75 years old, a clear majority were women (90 percent). The researchers gave an instruction: the subjects should let the cats approach them instead of following them. Otherwise, the candidates were allowed to handle the animals as they normally would.

In advance, the participants were asked to fill out a survey about their personal characteristics and their previous experience with cats. A few self-declared cat experts emerged who described themselves as “very knowledgeable”. In fact, the researchers also noticed a difference in cat handling between them and the other participants - but a rather surprising one:

Participants who presented themselves as "cat experts" tended to pet the London cats on the leg, belly, back and tip of the tail. However, the animals often find such touches unpleasant, according to the study. They prefer being scratched on the ear, chin and cheeks.

In addition, some long-term cat owners and owners of several house cats gave the animals less freedom in the experiment than they actually needed. Other long-time cat owners did better: They only made contact with the cats if this was initiated by the animals and only touched the four-legged friends on pleasant parts of the body.

According to Finka and her colleagues, the subjects behaved differently when dealing with the cats, depending on their age and personality. For example, older people held the cats more often and longer. The researchers found something similar in participants who described neurotic tendencies in the survey. Extroverts, on the other hand, often tried to approach the animals and stroked their legs, stomach and tail.

The scientists noticed a positive attitude in subjects with an agreeable, calmer personality. They rarely touched the sensitive parts of the cat's body. People who reported working or having worked with cats for a living also seemed to have a better understanding of the animals' needs.

According to Finka, the results of the experiment suggest that "certain characteristics that make someone seem suitable for dealing with cats - such as how much knowledge they think they have, how much experience they have as a cat owner and how old they are - are not always should be considered as reliable indicators of a person's suitability to adopt particular cats."

However, the aim of the study is not to bring cat lovers into disrepute. "We can use this information to develop targeted educational measures," said the scientist. For example, an important principle when handling cats would be to remain passive at first. This gives the cat time to get used to you. When she is ready, she will approach and make contact.

The Battersea Dogs and Cats Home animal shelter has already put together a helpful video. This is intended to show cat lovers how best to deal with pets. And those interested may be encouraged to get a cat of their own.

Of course, every cat has its own preferences and personal characteristics:

‹ ›
Keywords:
HaustiereHauskatzenKatzenKmpktTiereDscvrrpblSexApple PodcastKatzeScientific ReportLondon TierheimKatzenliebhaberUniversity Of Nottingham
Your comment has been forwarded to the administrator for approval.×
Warning! Will constitute a criminal offense, illegal, threatening, offensive, insulting and swearing, derogatory, defamatory, vulgar, pornographic, indecent, personality rights, damaging or similar nature in the nature of all kinds of financial content, legal, criminal and administrative responsibility for the content of the sender member / members are belong.
Related News