Man shot dead in city center – perpetrators on the run

A man was shot dead on the street in downtown Krefeld on Monday evening. 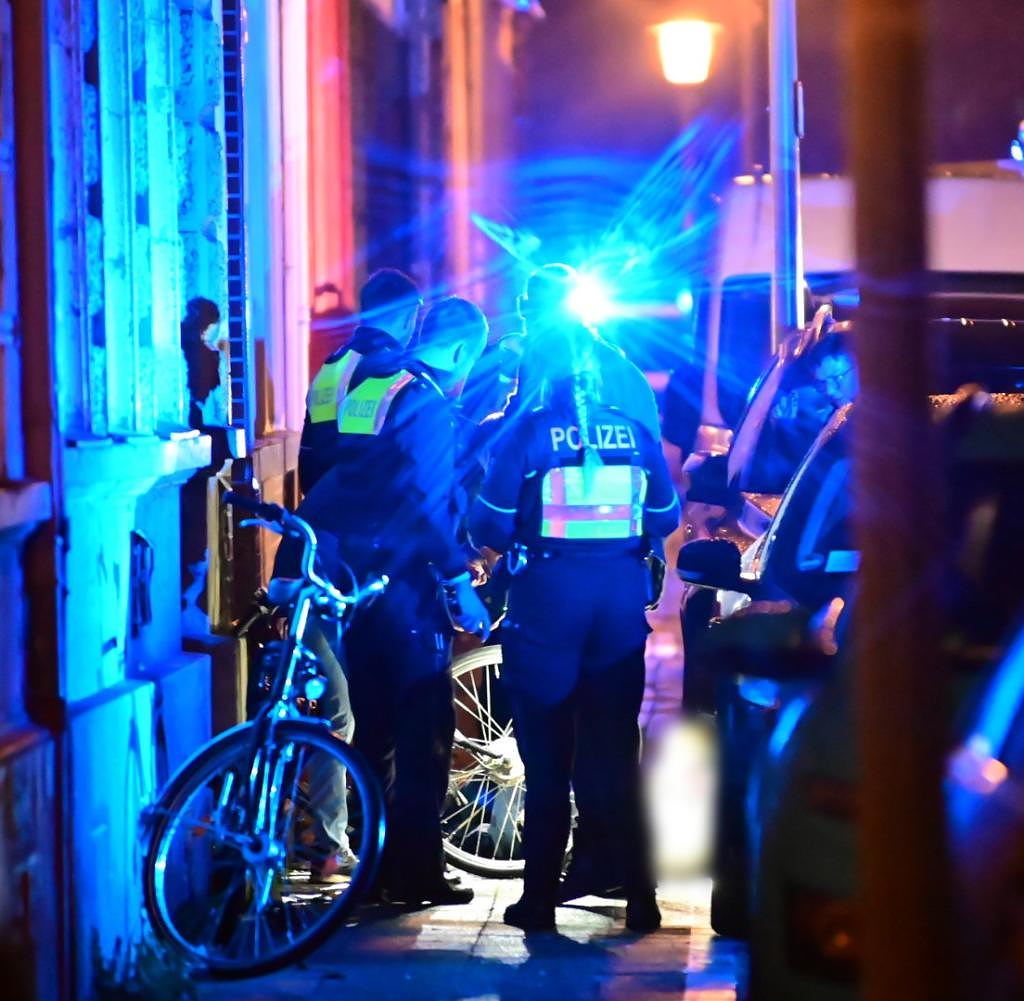 A man was shot dead on the street in downtown Krefeld on Monday evening. “There was a shot fired on Garnstrasse. One person has died," a police spokesman said. He did not give any further details, but referred to a statement on Tuesday.

The investigations were ongoing. A search was made for suspects.

According to "Bild", the dead man is a 42-year-old cyclist who was shot in the back of the head from a short distance. The "Rheinische Post" reports, citing the police, that an Albanian with a criminal past has died.

‹ ›
Keywords:
NewsteamKrefeldMordTotschlagTexttospeechGarnstraßeRheinische PostPolizeiKrimi
Your comment has been forwarded to the administrator for approval.×
Warning! Will constitute a criminal offense, illegal, threatening, offensive, insulting and swearing, derogatory, defamatory, vulgar, pornographic, indecent, personality rights, damaging or similar nature in the nature of all kinds of financial content, legal, criminal and administrative responsibility for the content of the sender member / members are belong.
Related News