Man arrested after fatal shots - Another body found in the garden

A man died after a fatal shot in Albstadt (Zollernalbkreis) - and a little later investigators found a woman's body in the suspect's garden. 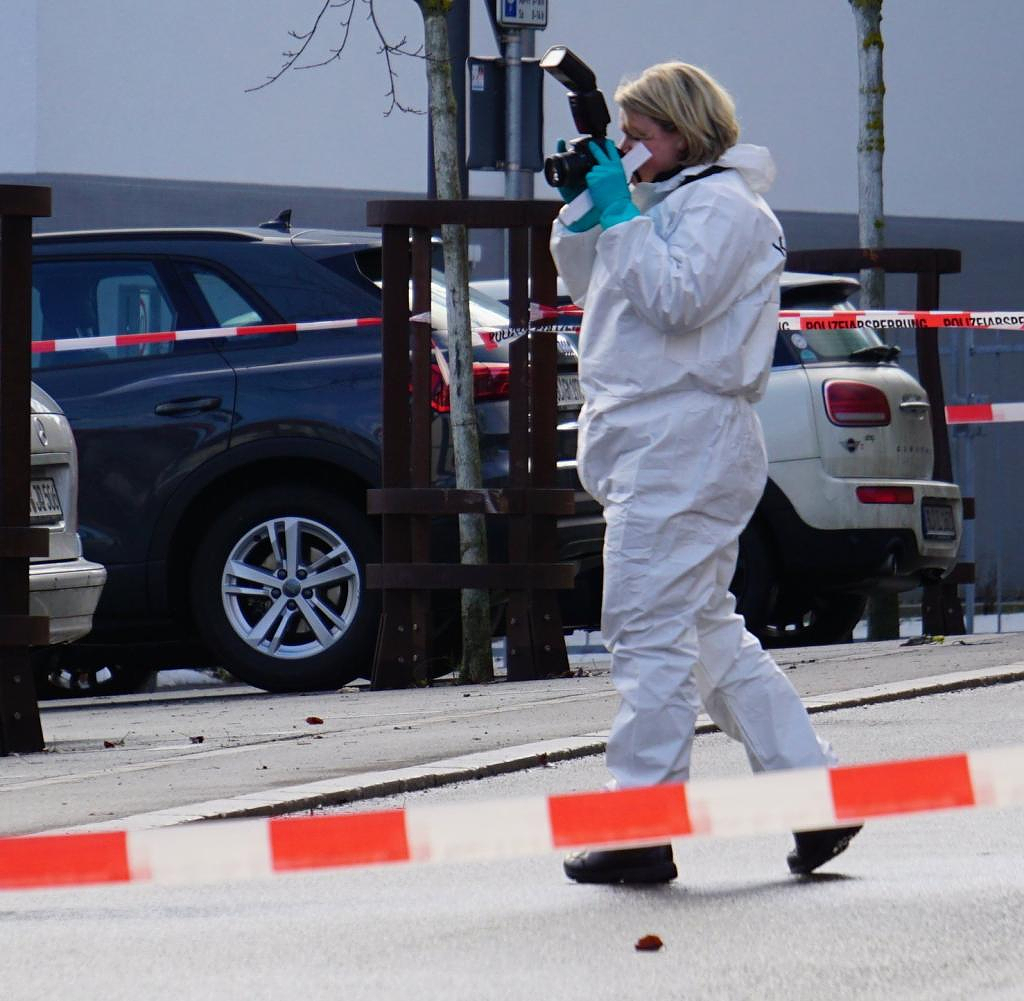 A man died after a fatal shot in Albstadt (Zollernalbkreis) - and a little later investigators found a woman's body in the suspect's garden. It could very likely be a 20-year-old who has been missing since Sunday. The woman was apparently the victim of a crime, said the police and prosecutors.

In both cases, a 52-year-old Italian is considered a suspect. He said he was related to the woman and gave investigators a lead on the body on Wednesday after they arrested him for the other crime. A 23-year-old died in it. The motive for the deeds was unclear in the evening.

A police spokeswoman did not say exactly what the relationship between the three people was. It can be assumed that the woman and the suspect both knew the 23-year-old.

At around 11:40 a.m., witnesses alerted the police because a man had been shot in a square and another person had fled. The rescue service took the critically injured 23-year-old to a clinic, where he succumbed to his injuries.

The police were able to arrest the suspect a few minutes later near his home without resistance. Officers seized a pistol. They assume that the 52-year-old shot the victim several times. Police couldn't say where the suspect got the gun from.

After the arrest, officers interrogated the suspect. In doing so, he largely made use of his right to refuse to testify, the spokeswoman said. He should be brought before a magistrate on Thursday, who will decide on remand.

Then the identity of the dead woman should finally be clarified. According to the report, she lived in the same house as the accused, but in a different apartment.

For hours, investigators had secured clues at the crime scene. The square in the city center remained cordoned off in the afternoon. According to a police spokesman, a drone and a helicopter were also in action. They should take survey shots and help find undiscovered clues.

‹ ›
Keywords:
NewsteamMordTotschlagPolizei
Your comment has been forwarded to the administrator for approval.×
Warning! Will constitute a criminal offense, illegal, threatening, offensive, insulting and swearing, derogatory, defamatory, vulgar, pornographic, indecent, personality rights, damaging or similar nature in the nature of all kinds of financial content, legal, criminal and administrative responsibility for the content of the sender member / members are belong.
Related News